For 3rd ID, a needed break in the war 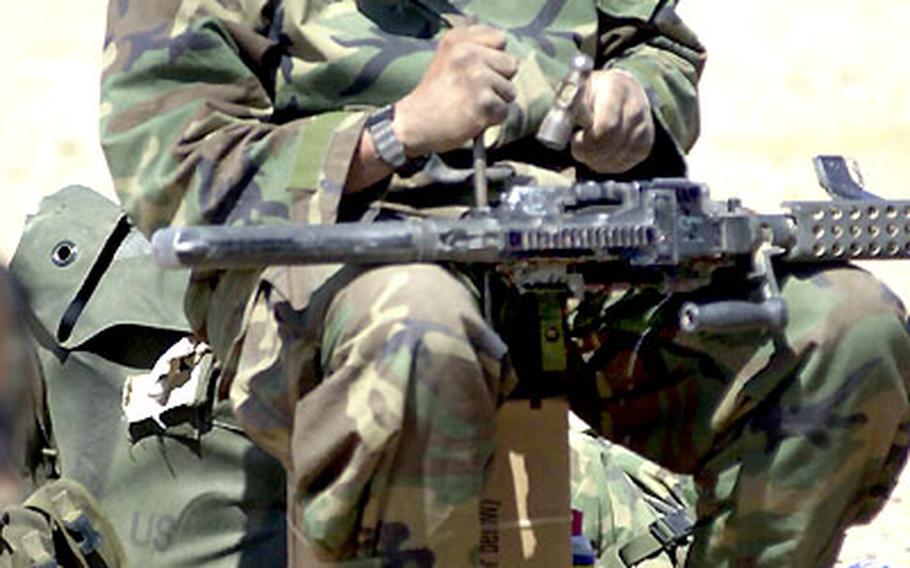 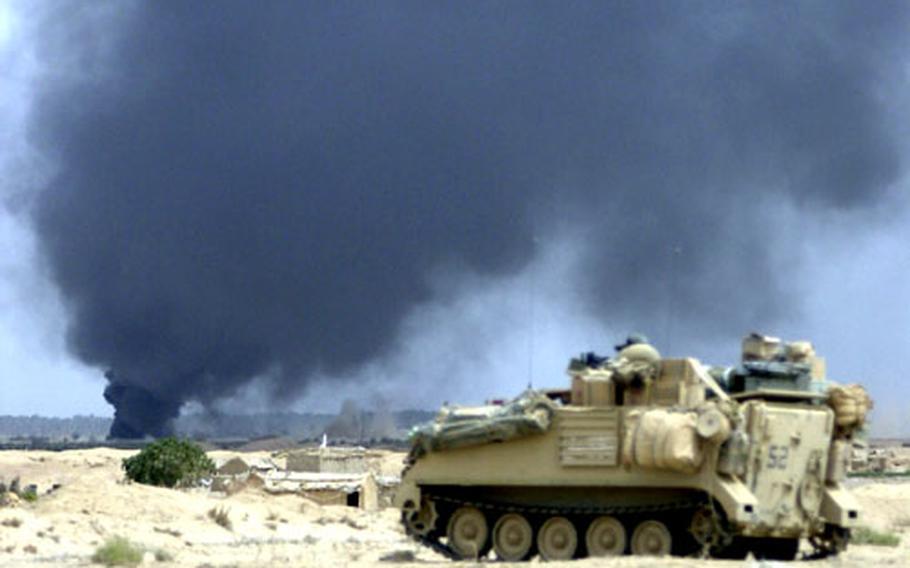 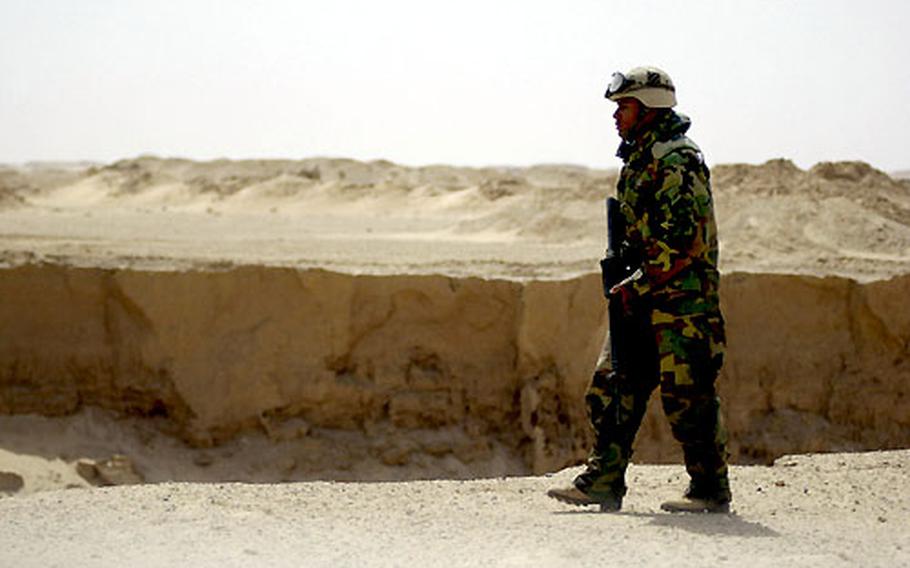 After nearly a week of constant enemy contact, the 3rd Infantry Division&#8217;s 1st Battalion, 15th Infantry Regiment scout platoon got a chance to rest and regroup.

From the day it crossed the border until this past weekend, the scout platoon had seen action every day &#8212; a strange feat, considering its normal mission is to observe, not shoot. But by circumstance, the platoon found itself at the center of every fight the battalion has seen in its push across southern Iraq.

By Saturday, though, the 1-15th had nestled into a desert assembly area near An Najaf, with friendly troops on all sides.

In the midst of truck repairs, weapons maintenance and finally getting some extended sleep, the scouts kept their spirits high by joking about the week gone by.

They teased &#8220;Ski&#8221; about his jittery reaction to friendly artillery fire; they marveled at 18-year-old Willie, fresh out of boot camp and now a war veteran; they rolled their eyes as Sneaky Pete launched into another of his seemingly endless supply of stories.

&#8220;Some of these guys would never talk to each other back in garrison, but after all this, you get close fast,&#8221; said Sgt. Logan Sibert, a 22-year-old sniper from Redondo Beach, Calif.

Sibert is the subject of one of the most repeated stories: In the middle of a sandstorm, a Bradley gunner fired a 25 mm round just past his back, ripping his flak jacket under his arm. The close call has already become stuff of legend, spreading to neighboring units.

Mostly, the talk centered around upcoming missions and when the platoon would be sent home. They have been in the Middle East for almost a full year now, with a short break last Christmas.

The scouts also talked about two of their wounded comrades; one who was recovering in a Kuwait field hospital and the other, who is in Landstuhl, Germany, battling to keep one of his legs.

Some took time out to attend church services. But mostly, they loaded up for the fight to come.

By Monday, the battalion was on the move again, pushing toward another objective. The going was slow, as infantry companies dismounted from their Bradleys and cleared a series of rock quarries along the route.

The fighting intensified later in the day, as American forces tried to draw Iraqi paramilitaries out of urban areas and into the open.

By late afternoon, American officials said they had killed dozens of enemy fighters and captured another 100 or so more.

In the coming days, the scouts from the 1-15th expect to be the centerpiece of yet another big fight &#8212; one they hope brings them one step closer to home.