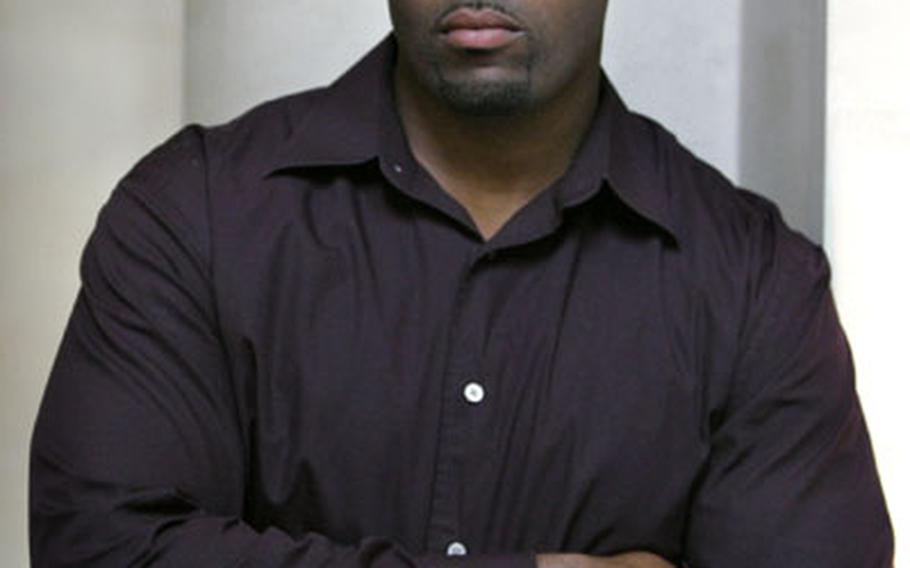 ARLINGTON, Va. &#8212; When Staff Sgt. David Karnes arrived at the pile that had been the World Trade Center, he was hit with the smell of burned human flesh and hair.

&#8220;It smelled like a human barbecue. It really upset me because I knew a lot of people were burning to death, cooking, in the debris I was walking on,&#8221; said Karnes, now 48.

Karnes had left the Marine Corps after 20 years in the service, but when he heard about the first plane hitting the World Trade Center, he got a high-and-tight haircut, donned a starched Marine uniform and headed to ground zero with rescue gear.

Five years later, both men reflect on the day that they dropped everything and ran to help rescue efforts at ground zero.

Karnes said he prayed when he learned of the World Trade Center attacks.

&#8220;I just had a very powerful awareness that God laid on my heart that I was to go down there and look for survivors, that he would lead me to people in need of rescue,&#8221; said Karnes, who now lives in the Bronx, N.Y.

&#8220;I just felt compelled to go down and help. I had military training, my city was just under attack, and I felt obligated to go and help out,&#8221; said Thomas, who now lives in Columbus, Ohio.

Thomas, who had left the Marines as a sergeant, said he put on his old fatigues so he could pass through roadblocks, and because he was driving an SUV with black-tinted windows, he was able to join a convoy of emergency vehicles.

At the scene, Thomas met Karnes and the two decided to search for survivors, Thomas said.

He said that while the two were crawling on a steel beam, Thomas heard the voice of one of the two police officers trapped in the rubble, so they jumped inside a void in the debris.

It took several hours to free the first police officer, William Jimeno, and Thomas was so tired he had to leave the scene before rescuers freed the second officer, John McLoughlin, Thomas said.

Thomas said he grabbed a few hours sleep and returned to the scene because he felt more people were down in the hole, but by then the hole had collapsed.

Karnes said he helped with rescue efforts at ground zero for a total of eight days and then went straight back to work.

&#8220;The first thing I did when I got back the first day is pick up the phone and call the prior service recruiter and initiated the re-enlistment process,&#8221; he said.

Thomas said he talked to a recruiter about re-enlisting, but he decided not to after his mother and wife talked to him.