Five bowling alleys in S. Korea will close for maintenance 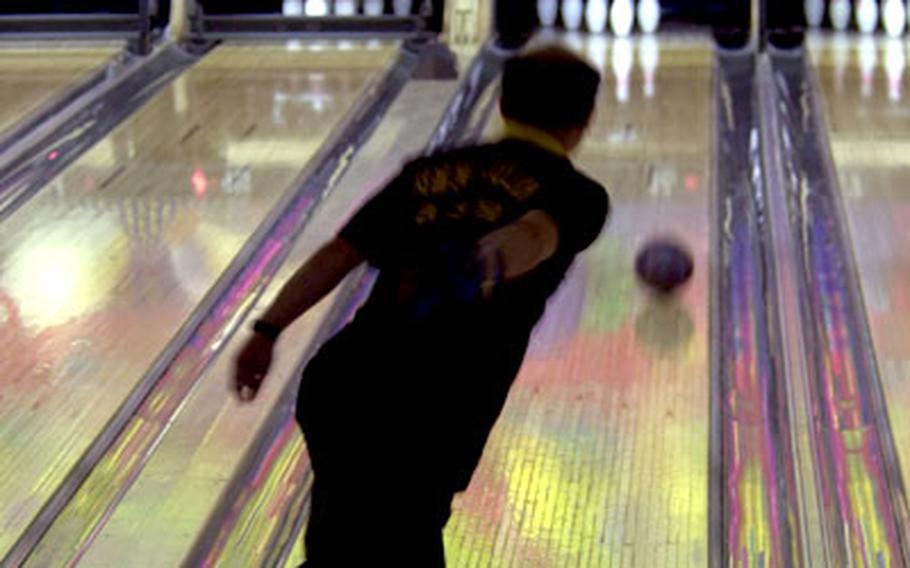 A bowler warms up during a June tournament. Five bowling alleys across the Korean peninsula will close in upcoming weeks for maintenance. (T.D. Flack / S&S file photo)

YONGSAN GARRISON, South Korea &#8212; Five U.S. military bowling alleys across the peninsula will close during the next few weeks so that officials can refinish and repair the lanes, according to the Korea Regional Office of the Army Installation Management Agency.

Bowling alleys at Yongsan Garrison and camps Red Cloud, Stanley, Walker and Humphreys will close for a few days in July, August and early September for the maintenance work, said Emily Balanon, KORO chief of facilities and maintenance.

The repairs are part of annual maintenance work and each bowling alley should be closed only a few days, she said.

Here are the scheduled closings for the bowling alleys:

Some of the bowling alleys may remain open during the work so customers can use the gaming rooms and concession stands, Balanon said.