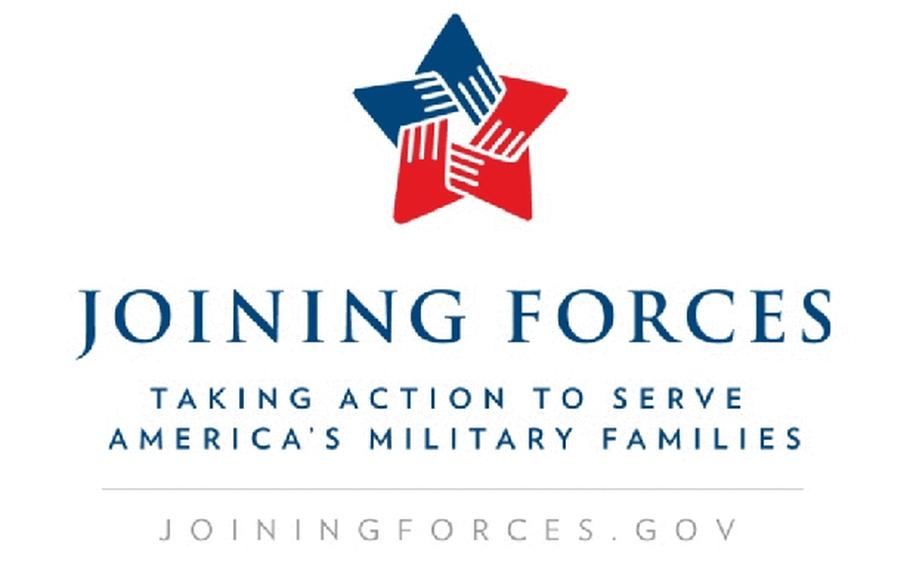 The pledges are part of a push by the administration&rsquo;s Joining Forces campaign to help military families. First lady Michelle Obama said the companies not only recognize the value of hiring military spouses, but also the challenges they face in their careers.

&ldquo;We&rsquo;re trying to meet those spouses where they are,&rdquo; she said. &ldquo;When the next set of orders come in, and they have to move across the country, they&rsquo;ll be able to move these jobs with them.&rdquo;

Most of the jobs are call center and Web chat services, although the announcement also included positions in hospitality and health care.

Brad Cooper, executive director of Joining Forces, said the jobs are a mix of entry-level and mid-career positions. The majority are designed to be portable and allow the spouses to build seniority within the companies, and in some cases employees will be able to continue their careers even if they are transferred overseas.

&ldquo;Every indication we&rsquo;ve received is that this is right up the alley of where military spouses want to work,&rdquo; he said.

The jobs will be made available in coming weeks through employment resources on the Joining Forces website, www.whitehouse.gov/joiningforces, and the Department of Defense&rsquo;s Military Spouse Employment Partnership programs.

Next week marks the one-year anniversary of the Joining Forces campaign. White House officials said the effort has helped find jobs for 50,000 veterans and military spouses since its launch.