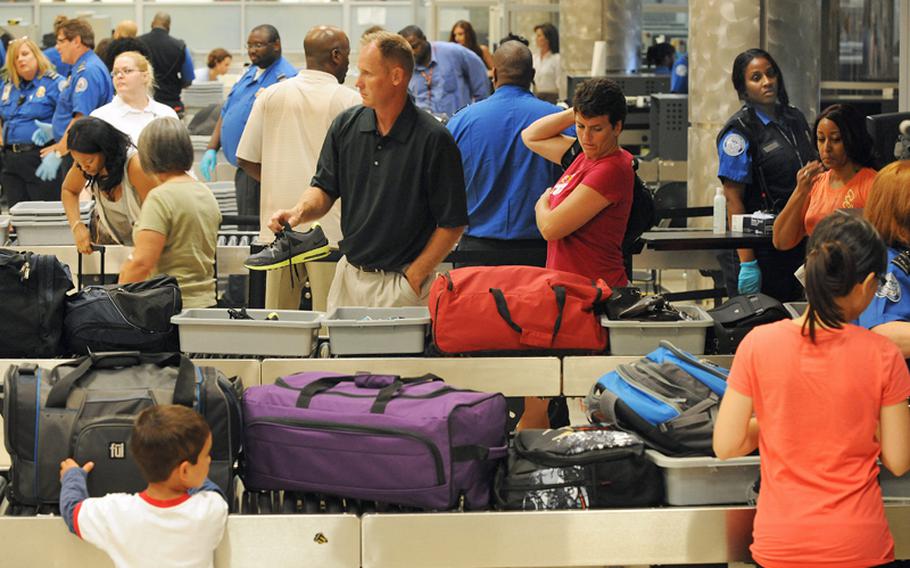 Children under the age of 13 soon will no longer be required to remove their shoes at airport security checkpoints, Homeland Security Secretary Janet Napolitano told Congress on Tuesday according to the Associated Press.

The policy, which is scheduled to be rolled out to select airports this week, also includes other methods of screening young children without resorting to a pat-down that involves touching private areas the release said.

Napolitano said that the use of children as suicide bombers had been a part of past terrorist plots, and to keep security random, some children still may be required to remove their shoes to keep airport security unpredictable.

To reduce the number of pat-downs given to children, screeners will soon be told to send children through metal detectors or the walk-through imaging machines multiple times to capture a clear picture and use more explosive trace detection tools such as hand swabs, according to the TSA.

Read more about the TSA policy changes for children by the Associated Press.