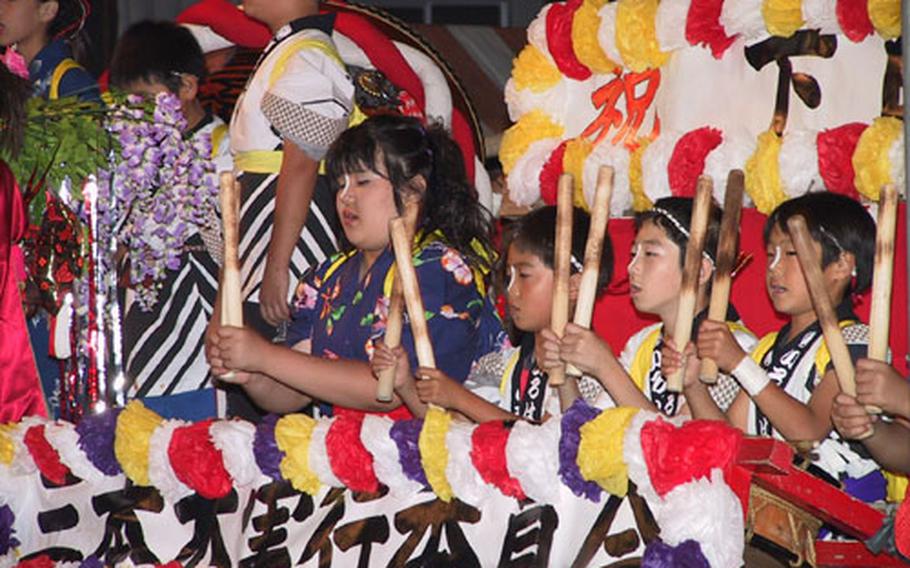 Residents of Misawa Air Base, Japan, are invited to the Festival of Living Dolls, shown in this file photo, Saturday and Sunday near the community train station at Fushimi Inari Shrine. (Courtesy of Shimoda Town)

Near Misawa Air Base, the town festival features parades and dancing beginning at 2 p.m. each day.

According to town officials, the festival was first discussed in the aftermath of World War II as leaders looked to preserve local traditions.

In 1953, residents held the first Shimoda Festival. Since they lacked money and resources, they dressed as living dolls and paraded in rickshaws.

The annual festival has continued for 40 years, depicting historical figures and tales from Japanese and Chinese folklore, officials said. During the festival, performers also stage an Edo Period dance.

All events are at and around Shimoda Train station.