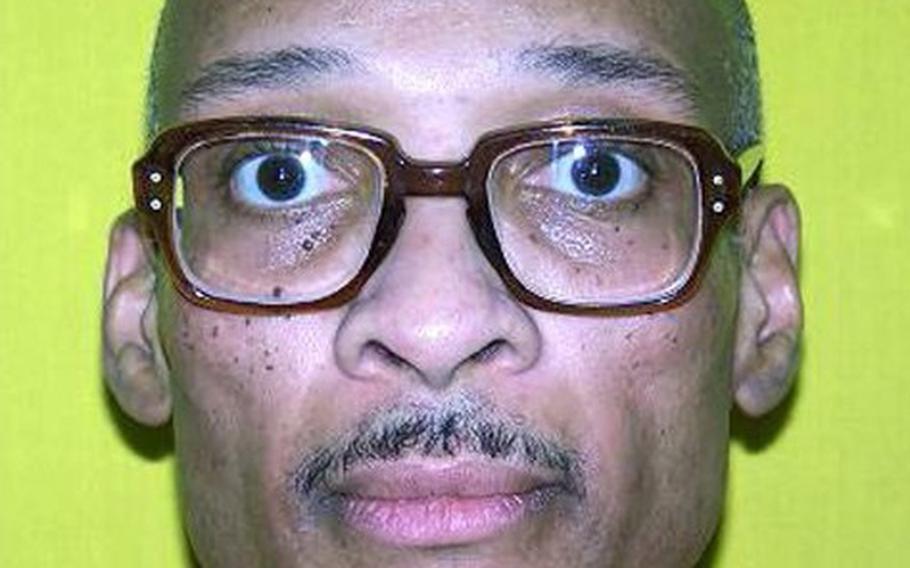 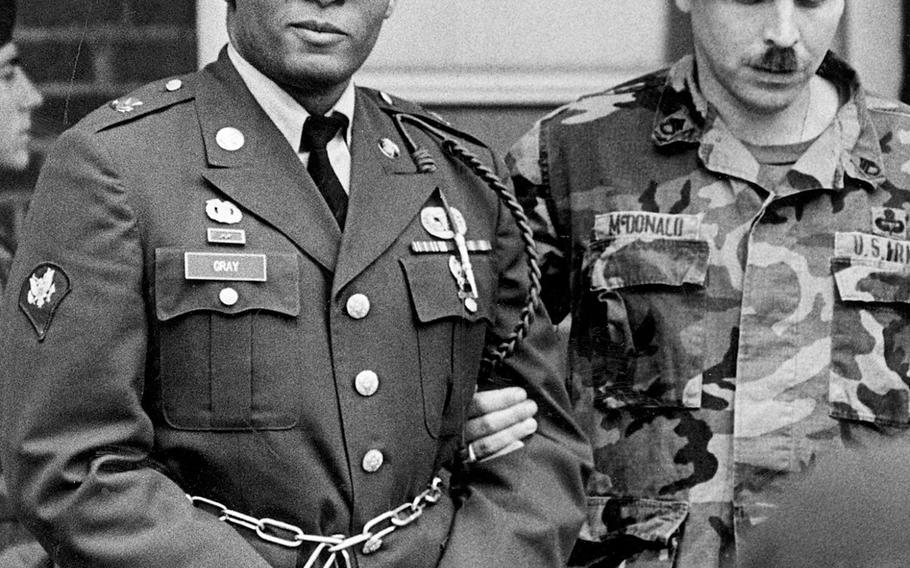 The longest-serving prisoner on the military’s death row was facing an imminent execution date in 2008. Two decades after a horrific rape and murder spree on and around Ft. Bragg, N.C., that left four young women dead and several more injured, former Spc. Ronald Gray’s military appeals appeared to have been exhausted.

President George W. Bush had approved Gray’s execution — to be the first in the military in more than 50 years — and the Army had selected a December day to kill him by lethal injection.

But Gray, 51, still on death row at Ft. Leavenworth, Kan., is unlikely to be executed any time soon. His case, after languishing in federal court for eight years, now is headed back to the military courts.

“I think that process could take some time,” said James Cross, a spokesman for the Kansas U.S. Attorney’s Office, which was prosecuting the case at the federal level.

The long-delayed development reflects the confusion among the courts over jurisdiction and procedures in what is essentially the first military death-penalty case “in the modern era,” said Robert Dunham, executive director of the nonprofit Death Penalty Information Center.

“What made it more complicated here is that nobody knew what the process was because it hasn’t happened before,” Dunham said. “The courts were having a problem determining who had to decide what, when.”

In 2008, after Gray received his execution date, the U.S. District Court for Kansas accepted his habeas corpus petition — usually the final stage of the appeals process — and stayed his execution while it reviewed the case.

In the meantime, judges and lawyers retired or moved on; the case moved at a glacial pace.

Eventually, in 2015, Judge J. Thomas Marten denied most of Gray’s appeal, according to court documents. He also dismissed new or “unexhausted” claims included in Gray’s petition “without prejudice,” meaning Gray could refile those claims later.

But the 10th Circuit Court concluded that that process was incorrect. Marten vacated his judgment.

Federal prosecutors argued for Marten to instead rule entirely against Gray, including against the new claims, which they said were either without merit or procedurally barred.

They pointed out that in 2012 the Court of Appeals for the Armed Forces had declined to review Gray’s new claims.

But that court’s ruling, also “without prejudice,” appeared to have “left open the door for (Gray) to present these claims to the military courts again upon learning what this court would do,” Marten wrote.

The additional delay was “regrettable,” he wrote, but would “avoid injecting unnecessary procedural error that would only further delay final disposition.”

Gray has previously argued in appellate filings that his trial lawyer was ineffective, that he lacked the mental capacity to stand trial and that the military did not have jurisdiction over him. It’s not clear what the petition his lawyers are filing to the Army court will claim.

Last month, Marten lifted Gray’s stay of execution and denied Gray’s request for a new stay, saying that with the case dismissal he no longer had jurisdiction.

Army officials could not be reached for comment on whether they planned to set a new execution date.

Before Gray’s, no military death sentences had been presidentially approved, as the law requires, since 1957, when President Dwight D. Eisenhower affirmed a condemned soldier’s death.

Pvt. John Bennett, who had raped an 11-year-old girl then tried to drown her, was hanged at Ft. Leavenworth in 1961.

Since then, statutes, procedures and conventions regarding the death penalty have undergone numerous, significant changes. Bennett, for example, would almost certainly not be executed today: In 2008 the U.S. Supreme Court ruled that the death penalty for the rape of a child violated the constitutional protection against cruel and unusual punishment.

Since 1984, 11 men sentenced to death at courts-martial have had their death sentences overturned because of problems with their trials, according to the Death Penalty Information Center.

Most recently, in 2012, the death sentence of former Marine Lance Cpl. Kenneth Parker was set aside by the Navy-Marine Corps appellate court nearly two decades after he was sentenced for two murders in North Carolina.

The court found “numerous and substantive procedural and legal failures at trial.” The Navy hasn’t executed anyone since 1849.

Five men besides Gray remain on the military’s death row.

The Armed Forces appeals court recently overturned an Air Force appellate court decision upholding airman Andrew Witt’s death sentence for the murders of a fellow airman and his wife in 2004. Witt is scheduled to have a new sentencing hearing.