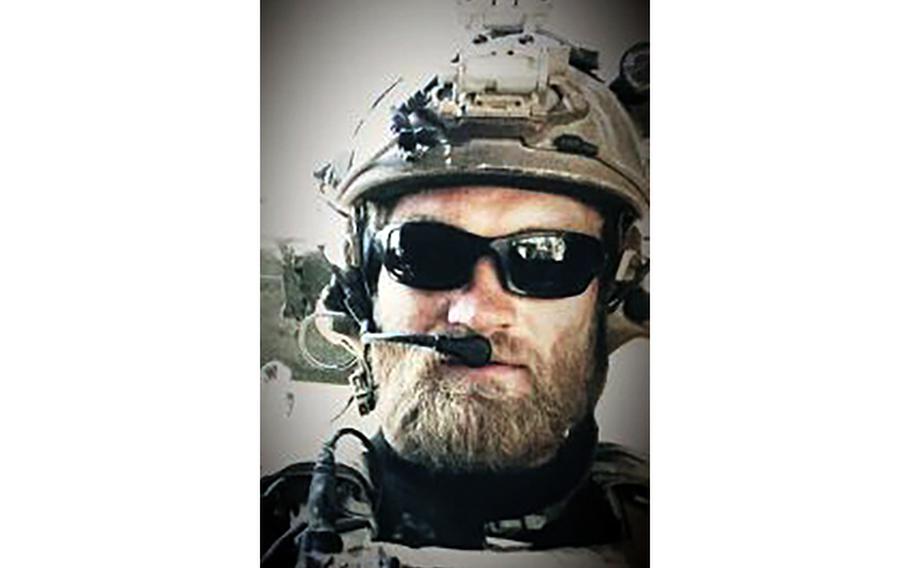 A Utah Army National Guardsman died and others were wounded by a blast while clearing a building in eastern Afghanistan, Utah Gov. Gary Herbert said Thursday.

The incident occurred Wednesday while a 12-soldier team was on patrol with Afghan troops battling the Islamic State, which has established a foothold in the eastern part of the country and has carried out several deadly attacks elsewhere in Afghanistan.

The building was being cleared “for safety reasons," but it was booby-trapped with explosives, Herbert said in a Thursday morning news conference.

The wounded suffered “various degrees of injuries,” he said, but he could provide no further information.

U.S. Forces-Afghanistan said earlier that the wounded, which also included Afghan troops, had been medically evacuated.

“It’s a tragedy for them and a tragedy for all of us,” Herbert said, adding that he would contact victims’ families to offer condolences. “It also is a reminder to all of us that the war on terror continues.”

The family of the slain solider identified him as Aaron Butler, 27, of Monticello, Utah, the Associated Press reported. His father Randy Butler said in a statement he was a champion high school wrestler who became a Green Beret after graduating from the U.S. Army Special Forces qualification course with honors in 2016.

Of about 190 Utah National Guard soldiers and airmen now deployed, about 130 are in the Central Command area of operations. At least three of the wounded are not Utah residents but serve in the state’s guard unit.

In recent months, U.S. forces have been assisting Afghan troops in battling a Central Asian ISIS affiliate, known as ISIS-K, in eastern Afghanistan.

The U.S. has made it a priority to defeat the group in the country this year. At least six of the nine other U.S. combat deaths this year before Wednesday occurred in Nangarhar province, near the border with Pakistan.

Wednesday’s death is the first servicemember from Utah killed in action since May 2014, when Pfc. Cody J. Towse, a member of the Army’s 1st Armored Division, was killed by a roadside bomb in southern Kandahar province. It was the first combat fatality for the Utah National Guard in Afghanistan since 2010, when Sgt. 1st Class James Thode of the 118th Sapper Company was killed by a roadside bomb in eastern Khost province, Herbert said.