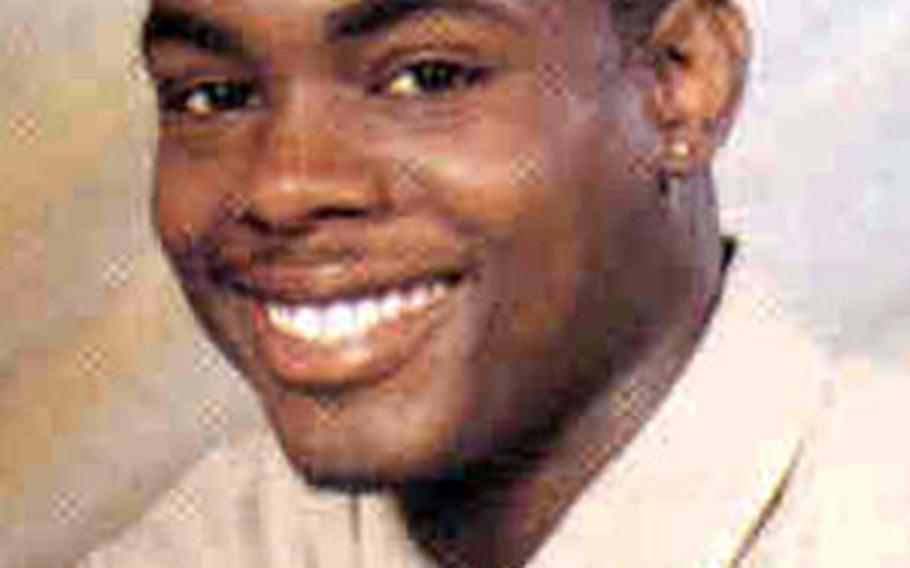 Sgt. Courtland Kennard, as seen in his Wiesbaden high school yearbook photo from 2002. Kennard, 22, was killed in Baghdad, Iraq, on Nov. 9 after an roadside bomb detonated near his vehicle. (Photo courtesy of Gen. H.H. Arnold High School)

Sgt. Courtland Kennard, as seen in his Wiesbaden high school yearbook photo from 2002. Kennard, 22, was killed in Baghdad, Iraq, on Nov. 9 after an roadside bomb detonated near his vehicle. (Photo courtesy of Gen. H.H. Arnold High School) 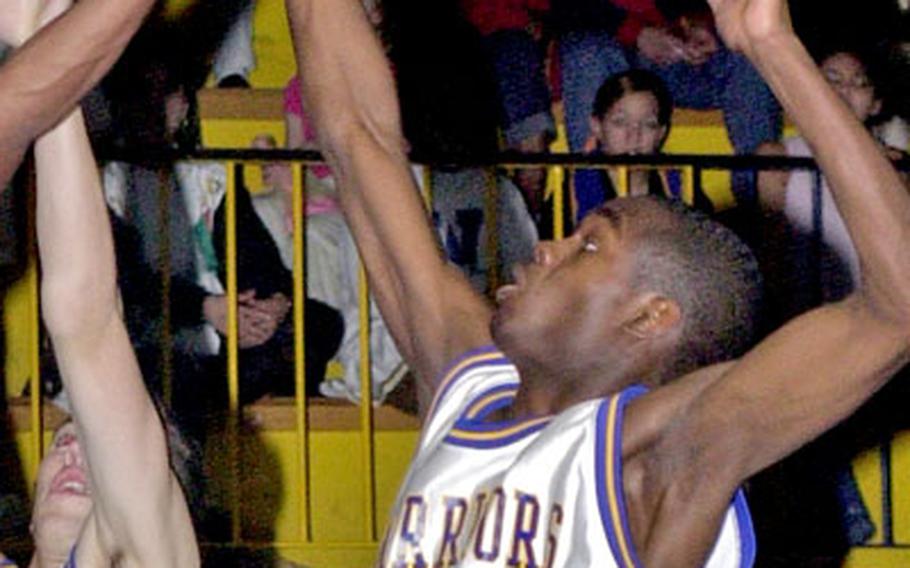 WIESBADEN, Germany &#8212; It&#8217;s almost as if his infectious smile and good graces reached across the Great Divide to touch his mentors one last time.

The Defense Department announced this week that Army Sgt. Courtland Kennard died in Baghdad. As with so many casualties in this conflict, the 22-year-old military policeman and another soldier were done in by a roadside bomb.

But in Europe, teachers and administrators at Gen. H.H. Arnold High School in Wiesbaden didn&#8217;t know him as Sgt. Kennard. They knew him as Courtland, a 2002 high school graduate and a dependable, selfless, stand-up teen you could always, always count on.

On Thursday, in the Wiesbaden high school teacher&#8217;s lounge, a stuffed toy bear &#8212; sporting a Warrior varsity jacket &#8212; and a box of decorative stationery greeted teachers and administrators.

Teacher Maureen Flock said she was asking colleagues for any memories they may have of a student that so many of them held in high esteem. The bear and the notes were to be sent to the Kennard family in Mississippi, where he will be laid to rest Saturday.

O&#8217;Donnell, now the principal of Mannheim American High School, spoke of Kennard&#8217;s upbeat personality, his work ethic, supportive family and that magic smile. And she sure wasn&#8217;t alone in her sentiments.

Like O&#8217;Donnell, Susan Krummrei, a health and science teacher, was surprised that Kennard had joined the military. She described him as a gentle, sensitive and respectful young man. But Krummrei added that Kennard, the son of a soldier, also possessed a profound sense of duty and, like many of his contemporaries, was deeply affected by the Sept. 11, 2001, terrorist attacks.

She and others at school attributed his strength of character to his parents &#8212; his father, Douglas, and his mother, Darlene, who worked in the Wiesbaden school bus office. Kennard&#8217;s kid brother, Jamal, is said to carry himself in the same manner.