Experts: If N. Korea falls, US must be prepared to fill void 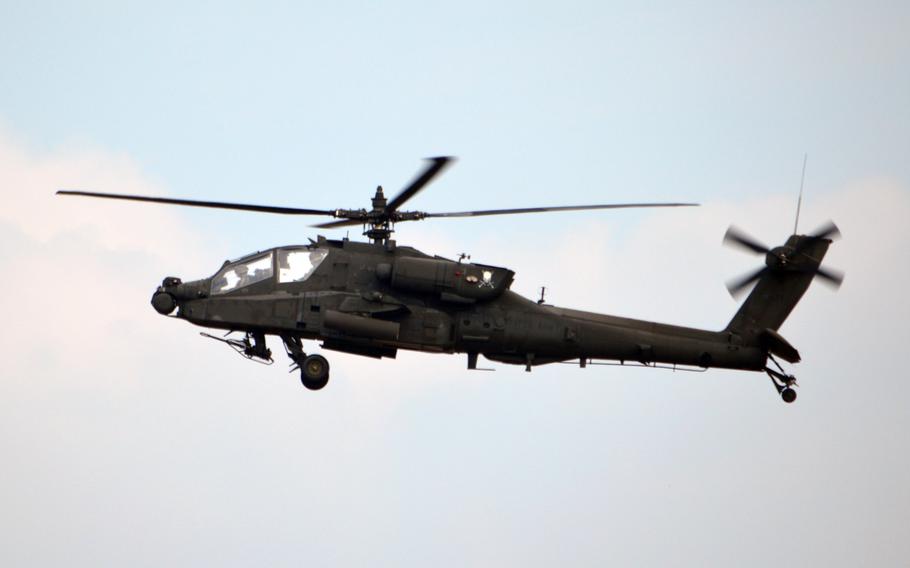 WASHINGTON — Is North Korean leader Kim Jong Un strengthening his grip on power after a turbulent period, or is the isolated and despotic regime on the verge of collapse?

Both could be the case, said Bruce Bennett, a North Korea expert at RAND Corp., a key think tank in the national security establishment. The risks are severe enough that the United States and other nations should take steps now to prepare for a potential crisis that could draw in hundreds of thousands of U.S. and allied troops, he said.

Bennett, who presented his new report, “Preparing for the Possibility of a North Korean Collapse” in a Capitol Hill briefing Wednesday, said the crisis could be sparked by “one bullet” if Kim were assassinated, for instance. South Korean intelligence sources reportedly believe Kim was targeted in a March 2013 attempt. That was just one month after North Korea severely ramped up tensions with the outside world by conducting its third underground nuclear test.

“We don’t know when it’s going to happen, or for sure if it will, but we’re not terribly well-prepared for it if it does happen,” Bennett told the audience.

A sudden change of leadership could set off conflict within the heavily armed regime as political and military elites struggled for power and a desperate populace struggled to survive food shortages and other risks.

“Maybe someone could … become the successor leader in North Korea, but it is equally possible that you could get factions that develop,” he said. “And while those factions would start at that top tier, they would over time potentially propagate down through the other tiers, maybe even develop geographically, and eventually you could even see a condition resembling civil war.”

The resulting humanitarian crisis could result in a flood of millions of refugees trying to cross into South Korea and China. It would likely force both a Chinese and a combined South Korean-U.S. intervention. The U.S. alone might have to commit up to 20 brigade combat teams to the operation, and the large influx of foreign troops could spur fighting with North Korean forces as well as an unintended confrontation between China and the United States.

To avoid such a dangerous outcome, the United States and South Korea should engage China — the northern regime’s key supporter — in discussions about post-collapse responses, Bennett said. The U.S. and its allies might have to accept a Chinese-occupied area of influence in the north even as leaders worked toward reunification of the Korean peninsula. Though unpalatable, a similar strategy worked in Germany after World War II, he said.

To help defuse armed resistance and soften up the heavily-indoctrinated North Korean population for the aftermath of a collapse, Bennett argued that South Korean leaders in particular should open the door to more pointed messaging and psychological operations. After a severe North Korean provocation, he said, why not respond by air drops of leaflets extolling South Korean wealth and promising humane treatment and job opportunities?

Another key issue, Bennett said, is having enough South Korean and U.S. combat power ready to respond effectively to a collapse. A stabilization operation would require a heavy commitment of ground forces – something that could be in short supply as U.S. defense budget declines and South Korea’s aging demographics reduce its recruit pool.

Bennett estimated the U.S. commitment would have to range from a minimum of eight Army brigade combat teams to as many as 20 as the stabilization operation commenced. With the Army talking about having a total of around 30 brigade combat teams in the coming years, that would be a heavy lift and would likely end plans for reduced ground forces because of the end of the Iraq and Afghanistan wars, Bennett said.

From the perspective of the Pentagon, “You’ve got to balance your forces, which is a tricky issue,” he said in an interview. “But stepping back from the issue of balance, land forces in this case are critical. You’re not going to stabilize North Korea from the air.”