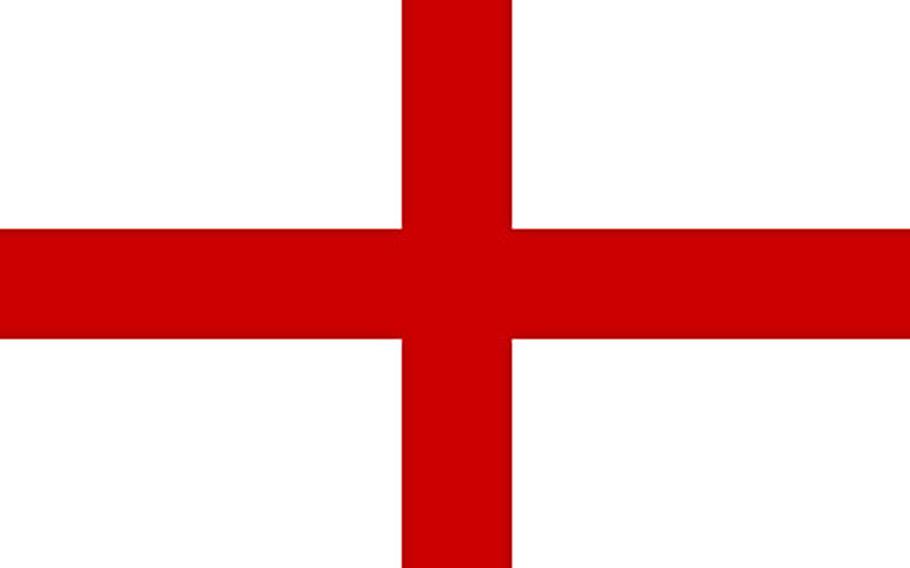 The Union Jack, top, represents the United Kingdom and combines the flags from its three traditional kingdoms, including the flag of England and Wales, known as the Cross of St. George, bottom. ()

Many people come to England thinking they know what the national flag looks like.

It&#8217;s a sort of red and white star design on a blue background. But on game days at national football matches, everyone&#8217;s waving a white flag with a red cross on it. What gives?

For the kingdom of England and Wales, it&#8217;s that red cross on a white background, known as the Cross of St. George. Scotland has a white X on a blue background for St. Andrew, and the cross of St. Patrick, for Ireland, is a red X on white.

Got a question about something you&#8217;ve seen or heard around the United Kingdom? E-mail us at: uknews@mail.estripes.osd.mil