Expand your U.K. IQ: Down the street, where the prime minister lives 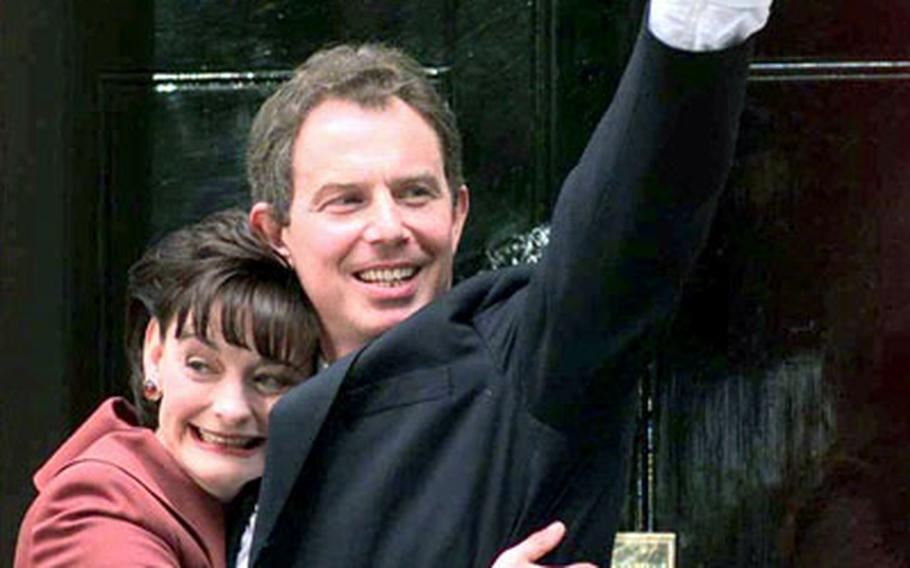 Tony Blair is the latest in a string of 52 prime ministers who have called 10 Downing Street home. (AP photo)

Located in the center of London is 10 Downing Street, perhaps the most famous address in England. It is the historic home and office of Prime Minister Tony Blair.

For more than 100 years, the building has been considered the heart of British government, where it served as the meeting place of the Cabinet and a reception venue for dignitaries from around the world, according to the official 10 Downing Street Web site.

Similar to the relationship that the White House has to the United States, 10 Downing Street has become a key British government landmark. It was the nerve center through two world wars.

Inside its walls, pioneering policies have been developed and world-changing meetings have been chaired by Britain&#8217;s greatest leaders, the Web site states.

In 1730, 10 Downing Street became the office of the prime minister, when it was two separate buildings &#8212; a typical 17th century townhouse to the front and a grander mansion that looks out onto Horse Guards at the rear. Two years later, both houses were joined.

Throughout its history, 10 Downing Street has had major renovations in order to be turned into a grand residence fit for the most powerful politician in the country. Fifty-two prime ministers, one of them a woman, have passed through its doors.

The residence is only a couple of blocks from the Underground&#8217;s Westminster, Charing Cross and Embankment stations.

Got a question about something you&#8217;ve seen or heard around the United Kingdom? E-mail us at: uknews@mail.estripes.osd.mil