Exercise Brave Warrior 16 ends with a bang in Hungary 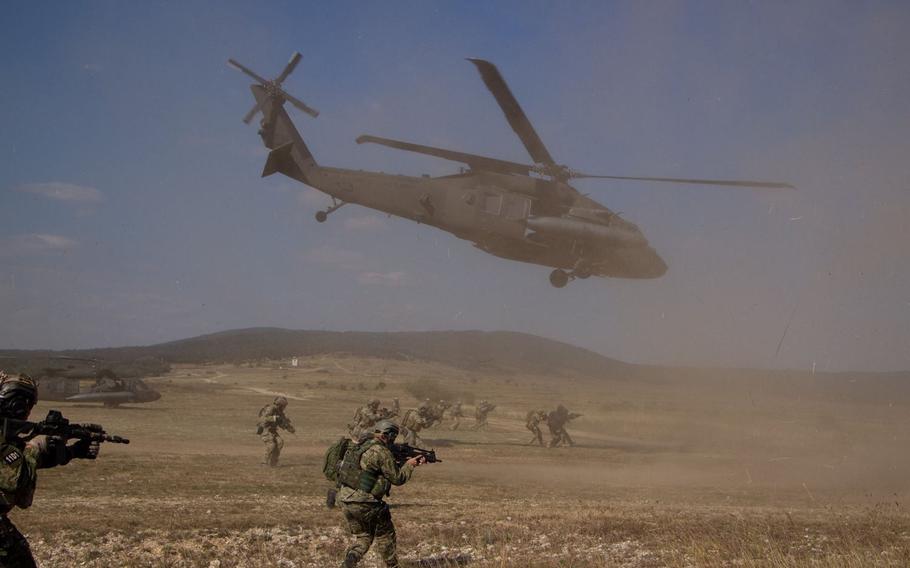 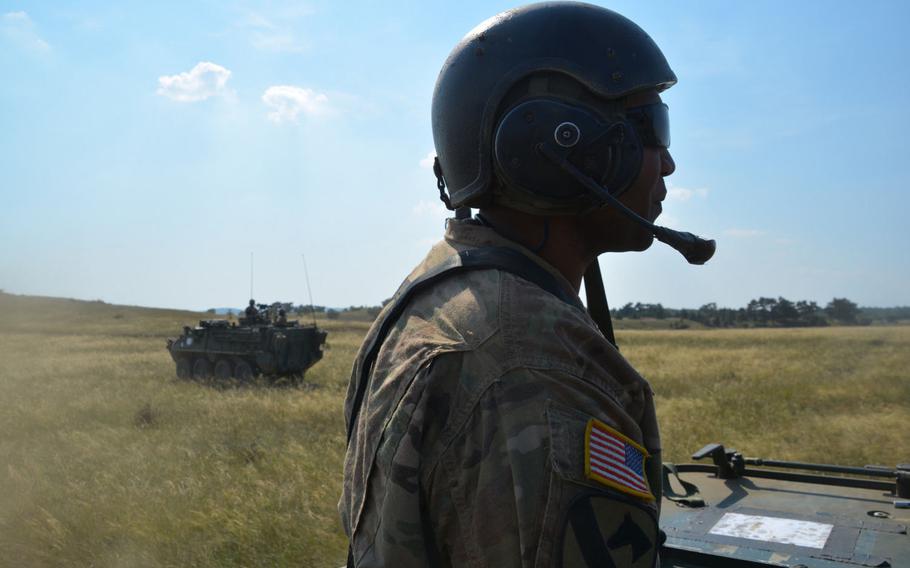 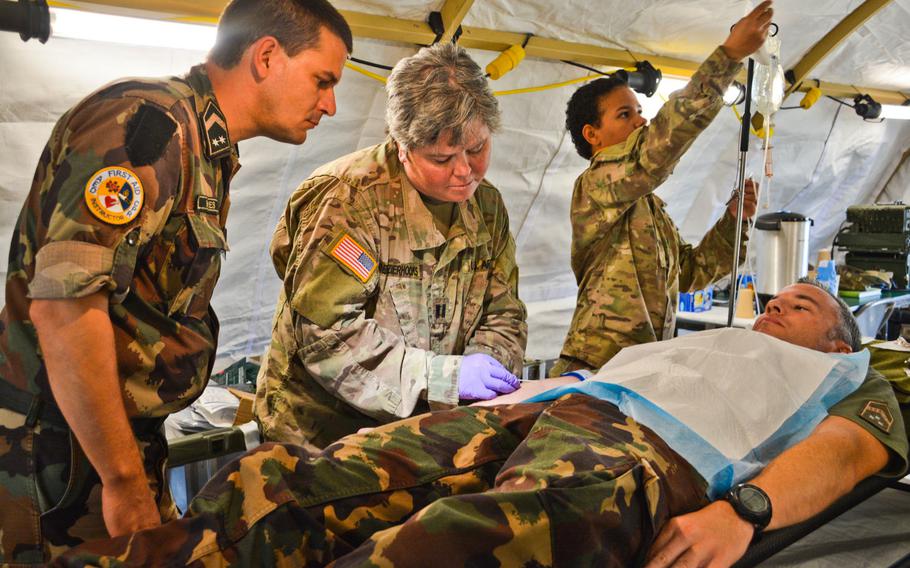 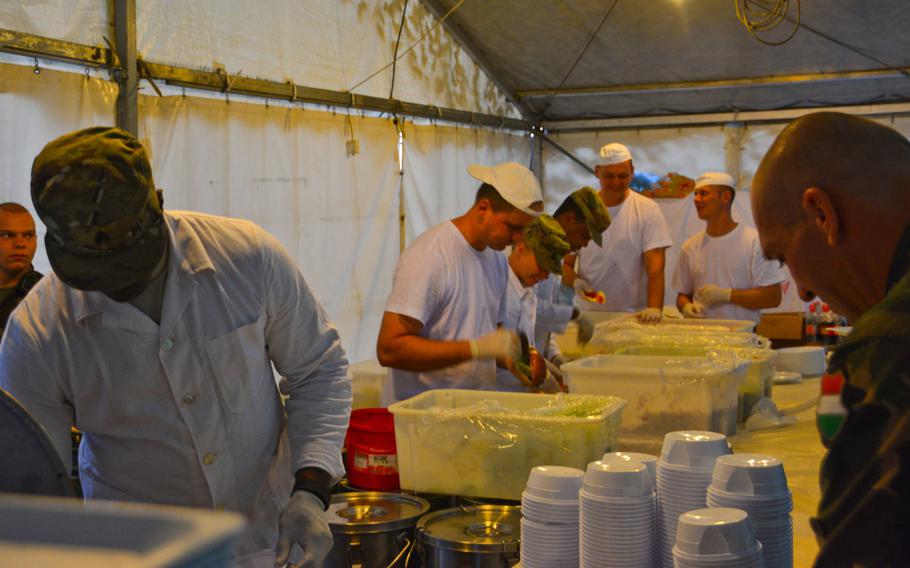 Cooks from the U.S. Army?s 2nd Cavalry Regiment worked with their Hungarian counterparts to provide food for roughly 600 soldiers during the Brave Warrior 16 exercise in Veszprem, Hungary, in September 2016. (Courtesy U.S. Army)

U.S. cavalrymen fired anti-tank missiles during a show of power Thursday, marking the end of a war game in Hungary that serves as the latest signal of the Army’s increased focus on southeastern Europe.

NATO officials, dignitaries, diplomats and top military brass were all on hand to witness a live-fire event that capped off weeks of training between Hungarian and American soldiers in Veszprem, Hungary.

The joint live-fire exercise was the culminating training event of Brave Warrior 16, one of more than a dozen NATO training rotations led by the Defense Department as part of the European Reassurance Initiative.

“The exercise also demonstrates continued U.S. commitment to the collective security of NATO — allied and partners — and to enduring stability, sovereignty and economic independence of the region,” said Colleen Bell, the U.S. ambassador to Hungary.

“Since I arrived in Budapest, there has been a significant uptick in our exercises here promoting interoperability and sharing our capabilities,” Bell added.

Brave Warrior 16 brought roughly 220 American soldiers from the Vilseck, Germany–based 2nd Cavalry Regiment together with about 350 soldiers from the Hungarian Defense Force’s 5th Infantry Brigade. Together, they trained in basic soldiering skills and combined medical expertise, and they conducted a large-scale computerized exercise.

While U.S. Army Europe’s presence in Hungary is smaller and less frequent than in the Baltic states and Poland, Brave Warrior is a sign that efforts to reassure allies uneasy about a more assertive Russia are extending south. The U.S. military has also stepped up efforts in Romania and Bulgaria.

Bell said she had taken a personal interest in the U.S. military’s increase in training in the region. She has spoken at U.S. Air Force-led events at Papa Air Base and was a speaker at last year’s inaugural Brave Warrior rotation in Hungary.

“I recognize that as a member of NATO, that our two countries have the opportunity to continue to promote the security pillar of our relationship, which is extremely strong,” she said.

The exercise came at a time when Hungary’s forces are spread thin, as the country’s military are split between their normal duties working with police to patrol the 109-mile barrier that separates Hungary and Serbia.

Erected in 2015 as a response to an increase in refugees crossing the border, the barrier has been a deployment area for the Hungarian Defense Force ever since.

During the Brave Warrior rotation, the Hungarian military invited members of the U.S. land forces to see their border patrolling in action.

“It was absolutely eye-opening to me,” said Lt. Col. Gregory Campion, commander of 4th Squadron, 2nd Cavalry Regiment. “The logistics behind it is nothing short of remarkable. It kind of brought to light to me the degree of commitment they have to NATO and to the alliance. Because of something that significant going on with such a small land army and they’re still here in force doing great training.”

Campion’s 4th Squadron made up the bulk of the American forces on the ground during Brave Warrior. His troops combined with Hungarian soldiers not only at the tactical level but at the lower echelons, too.

“We talk about building interoperability. Well, it isn’t just a show thing,” Campion said. “Even in the days where we did lanes (training rehearsals) it was never just us teaching. It really was a good two-way dialogue between professional soldiers.”