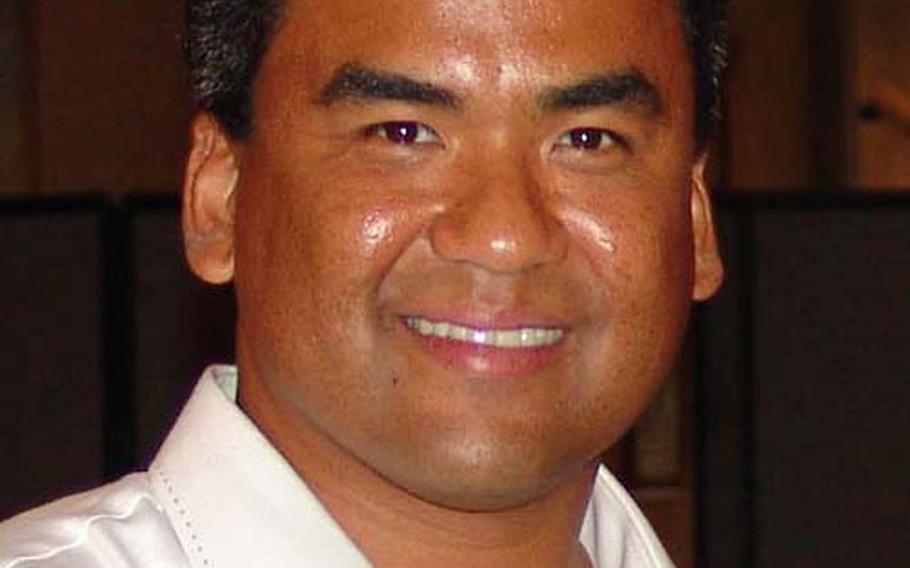 In an agreement with federal prosecutors, Jeong pleaded guilty in Dallas federal court to an indictment charging him with two counts of bribery, one count of conspiracy and two counts of honest services wire fraud.

The conspiracy ran from 2001 to 2006 and centered on a $206 million Army and Air Force Exchange Service contract to provide Internet and phone services on U.S. installations in South Korea.

From October 2001 to August 2005, Jeong paid about $80,000 in cash, entertainment and other things of value to Clifton W. Choy, then AAFES service program manager for the Pacific region.

In exchange, Choy used his position to feed SSRT confidential bidding information so it could beat out competing firms for the contract. Shortly after AAFES gave the contract to SSRT, Jeong admitted, he paid Choy $20,000 in cash. Choy continued to use his position to help SSRT, according to court documents.

Choy died of heart failure in August at a time when federal agents were investigating him in the case.

Holloway had initially moved to terminate SSRT&#8217;s contract because of the mounting customer complaints. But after the bribes began, Holloway used his position to shield SSRT from any adverse action within AAFES, according to court documents.

Stock offerings were among the bribes to Holloway, according to the documents. SSRT expected to gain $20 million in profits by bribing Holloway.

Holloway pleaded guilty in the SSRT case in April, admitting as part of a plea bargain to one count of conspiracy to commit bribery and one count of filing a false tax return. He faces sentencing in U.S. District Court in Columbus, Ga. But no sentencing date has yet been set.

AAFES severed its contract with SSRT in 2007.

Jeong was convicted in South Korean court in 2008 of interfering with foreign trade for bribing AAFES officials in connection with the SSRT contract.