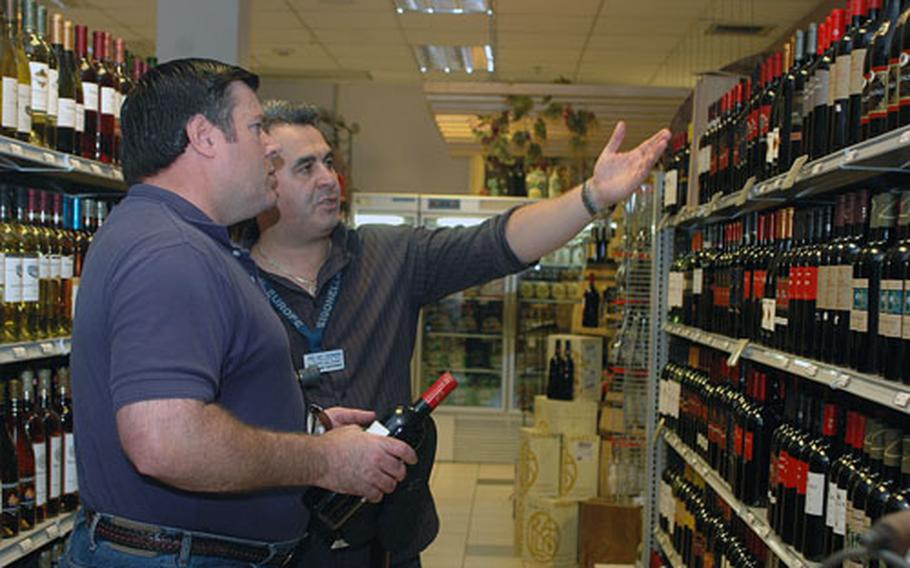 NAVAL AIR STATION SIGONELLA, Sicily &#8212; Guiseppe &#8220;Pippo&#8221; Balsamo discovered the secret to productive employees: Love what you do, and those whom you supervise will follow.

A positive attitude is infectious, he said, but not just with the 10 to 20 employees he supervises. Customers also notice, and he frequently has quelled their frustrations and even anger to resolve problems.

He puts himself on equal footing with those he supervises.

He was promoted in 2004 to department supervisor and led in the expansion of the store&#8217;s &#8220;Salute&#8221; wine and spirits section, which grew from selling some 10 varieties of wines to hundreds, said Christina Giordano, the store&#8217;s general manager.