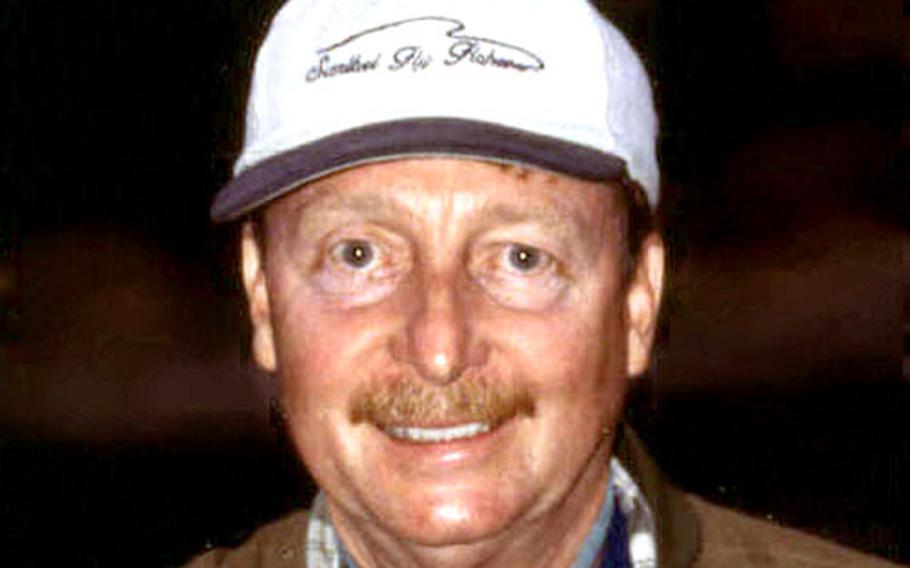 Norm Zeigler, author of "Rivers of Shadow, Rivers of Sun, A Fly-Fisher&#39;s European Journal," will be signing books at AAFES stores next month. (Courtesy to Stripes)

Norm Zeigler, a former Stars and Stripes reporter who wrote a book about exploring Europe while fly-fishing on its rivers, will conduct a book-signing tour early next month.

Zeigler worked at Stars and Stripes from 1979 to 1994, and was its outdoors and travel writer for the final six years before he became ill with Lyme disease and returned to the United States.

He will be at the following BookMark stores, all in Germany except where noted. For details, check with local store managers.