Ex-GI who raped, killed women in Germany returns to U.S. 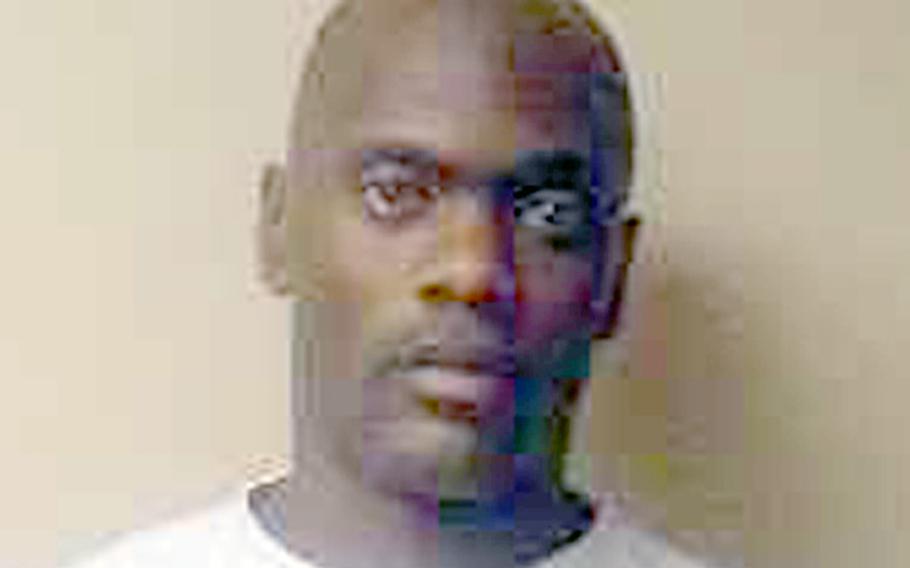 Marcellus V. Singleton III, who served 15 years in a German prison for murder and multiple rapes, is back in the United States after promising never to return to Germany. ()

At 37 years old, Marcellus V. Singleton III is still a young man with a lot of life to live.

The former U.S. soldier raped four women and killed one of them, a 17-year-old Polish girl whom he hit on the head with a hammer. He also tried to kill another of his victims, according to his 1992 confession.

He is now free and back in the United States. It&#8217;s anyone&#8217;s guess how Singleton will choose to spend the rest of his life.

Singleton, formerly of Charleston, S.C., was released from a German prison on June 29 after serving 15 years for the murder and four rapes, which he committed near Stuttgart, Germany, between December 1990 and May 1991.

After leaving the prison, he was taken by military policemen to the Frankfurt airport, where they boarded a plane to the U.S. Singleton spent a few days out-processing at Fort Knox, Ky.

Then he went on leave.

&#8220;Marcellus Singleton is currently on excess leave and hasn&#8217;t been officially discharged yet (from the Army),&#8221; said John Emmert, a base spokesman. &#8220;His paperwork has been completed and is awaiting processing.

&#8220;He has left Fort Knox and is free to travel. He will not be required to return to Fort Knox for any further processing before discharge.&#8221;

Someone convicted in the U.S. of Singleton&#8217;s crimes might be sentenced to life without parole or the death penalty. But in Germany, where there is no death penalty, a life sentence often means 15 years behind bars and then freedom, according to Achim Baechle.

Baechle, a Stuttgart lawyer who has defended numerous people accused of murder &#8212; including one from the Baader-Meinhof Gang, a terrorist group that was active in the 1970s and &#8217;80s &#8212; said Germany isn&#8217;t interested in keeping criminals in prison if they&#8217;re no longer deemed a threat.

Germany is even happier to expel foreigners such as Singleton, Baechle said, no matter how dangerous or unstable they might be.

Singleton in 1994 signed an expulsion deal with German authorities, agreeing to leave the country after serving 15 years, according to Georgia Harville-Hummel, chief of international affairs at Army Garrison Stuttgart&#8217;s law center. If he returns to Germany, Singleton would be put back into prison, she said. But he&#8217;s free to go anywhere else.

&#8220;His passport was taken immediately after he was confined, and released to him when he was released,&#8221; Harvile-Hummel said.

During his brief stay at Fort Knox, Singleton was registered as a sex offender in the state of Kentucky. If he moves back to Charleston, Singleton would have to take it upon himself to register as a sex offender, unless South Carolina authorities were notified of his presence through other channels.

&#8220;Either Kentucky or the Army is going to have to notify us that he is coming,&#8221; said Lori Wamer, coordinator of South Carolina&#8217;s Sex Offender Registry, State Law Enforcement Division.