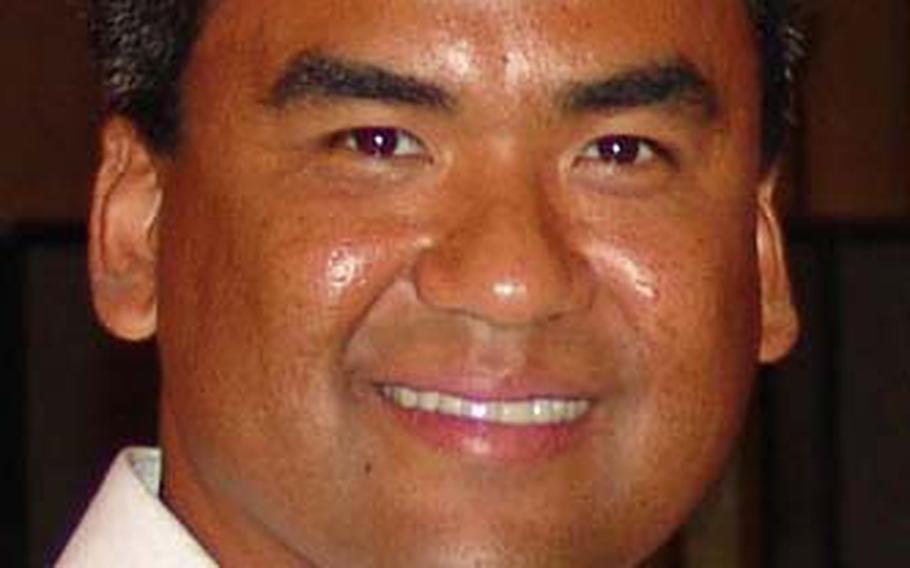 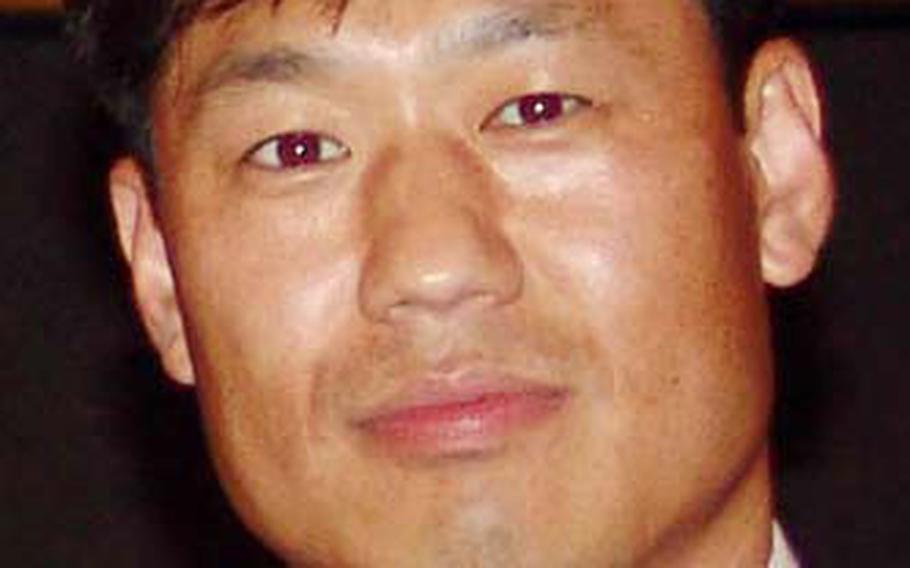 PYEONGTAEK, South Korea &#8212; Former AAFES official H. Lee Holloway has made a plea bargain with federal prosecutors in which he admits to taking bribes to help an Internet firm keep its lucrative business on U.S. military communities in South Korea, according to documents filed in a Dallas federal court.

Holloway also has admitted to tax fraud, according to the documents, filed Thursday in U.S. District Court for the Northern District.

Holloway was Army and Air Force Exchange Service general manager at Osan Air Base, South Korea, from June 2000 through August 2005. He has pleaded guilty to conspiracy to defraud the United States, and to filing a false income tax return.

The documents do not spell out the terms of his plea agreement.

Holloway allegedly took the bribes from Jeong Gi-hwan, chief executive of SSRT, which had a $206 million contract with AAFES to provide home Internet and phone service on U.S. military installations in South Korea.

Federal prosecutors contend in the document that Holloway "knew that SSRT was not" meeting the terms of its AAFES contract, and at first tried to end SSRT&#8217;s contract.

However, according to the document, "After the payments from Jeong to Holloway began, and as the result of those payments, Holloway used official acts and influence to support and expand that contractual relationship."

The alleged bribes were paid from May 2003 to April 2005 and amounted to "no less than $70,000 in cash, stock offerings, entertainment, travel expenses, and other things of value," according to the document. Prostitutes, dining and drinking were among the expenditures, according to other prosecution documents in the case.

The expected profit to SSRT from Jeong&#8217;s alleged bribery of Holloway "was no less than $20 million," according to the documents.

Holloway "used the proceeds of the agreement and scheme with Jeong" in part to make improvements to his property in Hamilton, Ga., and to buy personal property, the documents state.

Holloway "deliberately failed to report as income the payments he received from Jeong" by filing false income tax returns for tax years 2003, 2004 and 2005, according to the documents.

SSRT was forced to give up the contract in January 2007, in part because of "SSRT&#8217;s inability to provide services, SSRT&#8217;s high rates, and complaints from servicemembers who were unable (to) communicate with their families through SSRT&#8217;s promised services," the documents say,

Holloway resigned in January 2007. At the time he was AAFES general manager at Fort Benning, Ga., and federal agents were pursuing the bribery allegations.

Holloway has declined to be interviewed by Stars and Stripes.

Federal agents arrested Jeong at AAFES headquarters in Dallas last month on bribery and conspiracy charges arising from SSRT&#8217;s contract with AAFES. He&#8217;s being held in a low-security prison outside Dallas pending further action in the case.

Prosecutors in the case could not be immediately reached for comment Friday.

The businessman, Jeong Gi-hwan, is chief executive of SSRT, which from 2001 to 2007 provided home Internet and phone service to U.S. military communities in South Korea under contract with the Army and Air Force Exchange Service.

He is being held in Dallas on accusations that he bribed former AAFES officials, including H. Lee Holloway, to ensure that SSRT could hold the AAFES contract.

"The corrupt influence appears, based on what I&#8217;ve seen, to have been injected into the situation by AAFES, and we&#8217;ll have to dig in and take a look and see what the evidence bears out," Jobe said.

A South Korean court convicted Jeong in January 2007 of interfering with foreign trade for bribing AAFES officials in connection with the SSRT contract. He and SSRT, also known as Samsung Rental Corp. Ltd., were fined what totaled about 30 million won, or about $31,700. An appellate court upheld the conviction in September.

But Jeong is appealing it to the South Korean Supreme Court, according to a defense document filed in Dallas.

AAFES awarded SSRT the $206 million contract in November 2001 in what federal authorities contend was a corrupt bidding process.

Jeong was forced to give up the AAFES contract in January 2007 in the face of his prosecution on South Korean bribery charges.

The contract is currently held by LG Dacom.