EUCOM deputy commander to retire in May 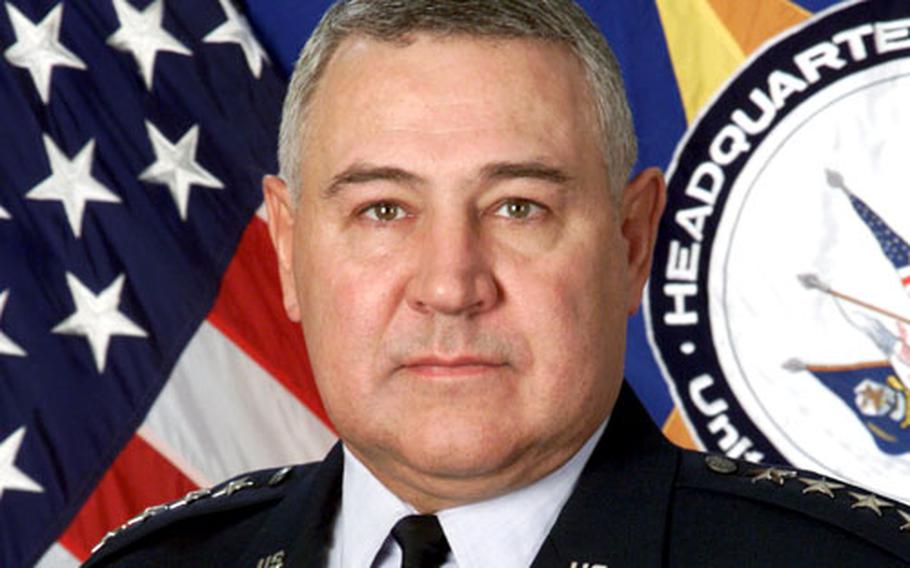 Gen. Charles F. Wald, EUCOM deputy commander, will retire from the Air Force during a May 3 ceremony. (U.S. Air Force)

Gen. Charles F. Wald, EUCOM deputy commander, will retire from the Air Force during a May 3 ceremony. (U.S. Air Force) 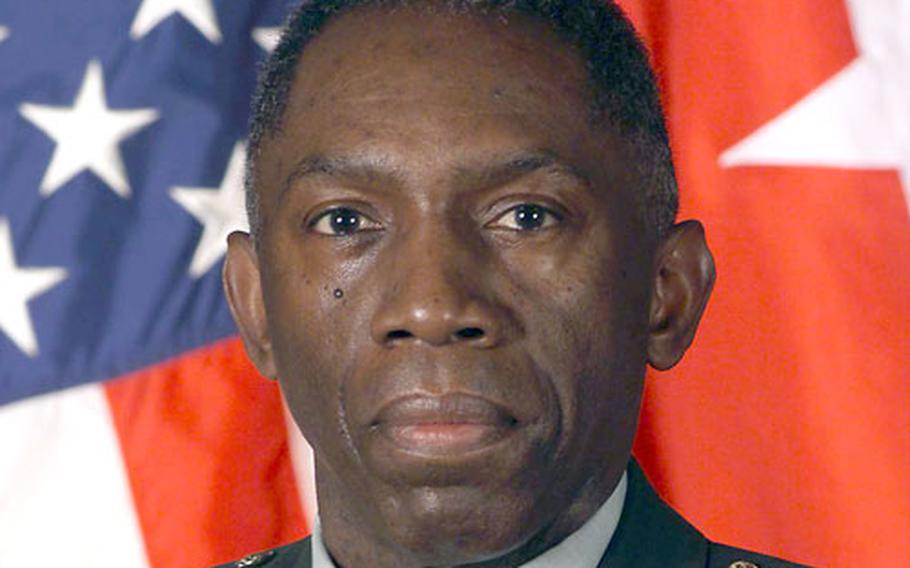 The deputy commander of U.S. European Command is retiring from the Air Force after 35 years of military service, according to a EUCOM news release.

Gen. Charles F. Wald is to relinquish his post at a May 3 ceremony at Patch Barracks in Stuttgart, Germany, where EUCOM is headquartered. Succeeding Wald will be Lt. Gen. William E. Ward, currently deputy commander of U.S. Army Europe and the 7th Army.

The second in charge typically focuses on the day-to-day operations of U.S. forces in EUCOM&#8217;s area of responsibility, which encompasses more than 90 countries in Europe, Africa and Asia, including portions of the Middle East.

In more than three years on the job, Wald traveled extensively, often visiting eastern Europe and Africa in support of initiatives to foster military cooperation between nations, especially in the area of security and anti-terrorism.

Wald also has been at the forefront of efforts to reshape the U.S. military landscape in Europe. By the end of the decade, the force structure will be smaller and more mobile, according to the current transformation plan. Commissioned in 1971, Wald has logged more than 450 combat hours over Vietnam, Cambodia, Laos, and, 20 years later, Bosnia-Herzegovina. He was commander at Aviano Air Base from May 1995 to June 1997.