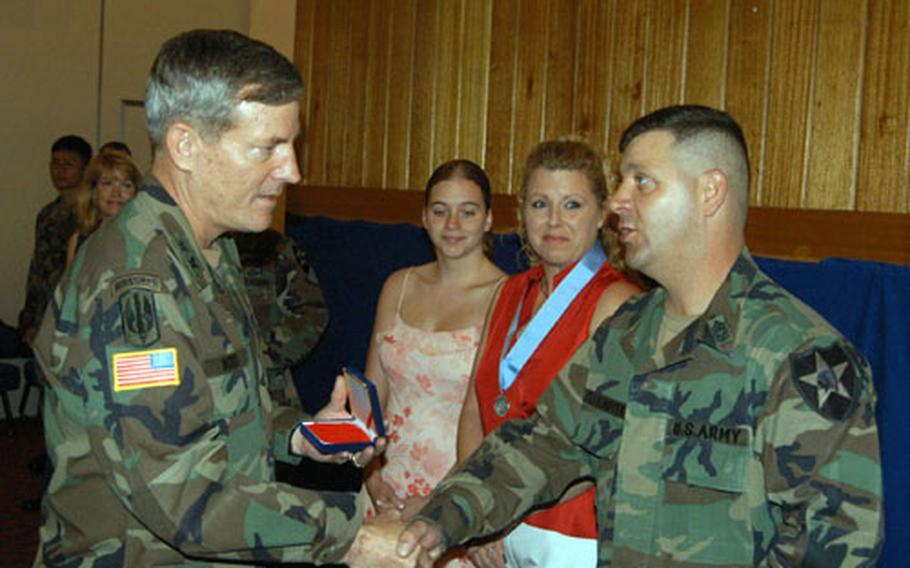 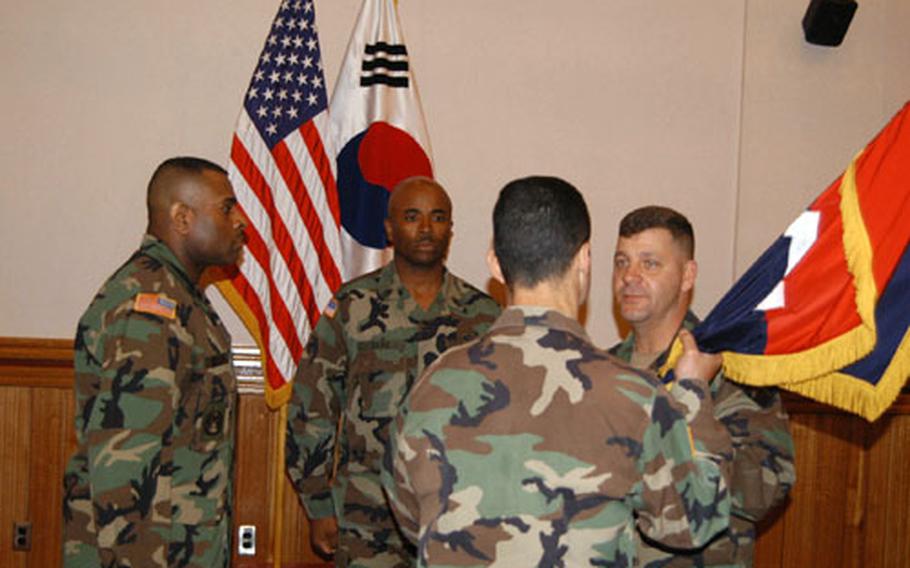 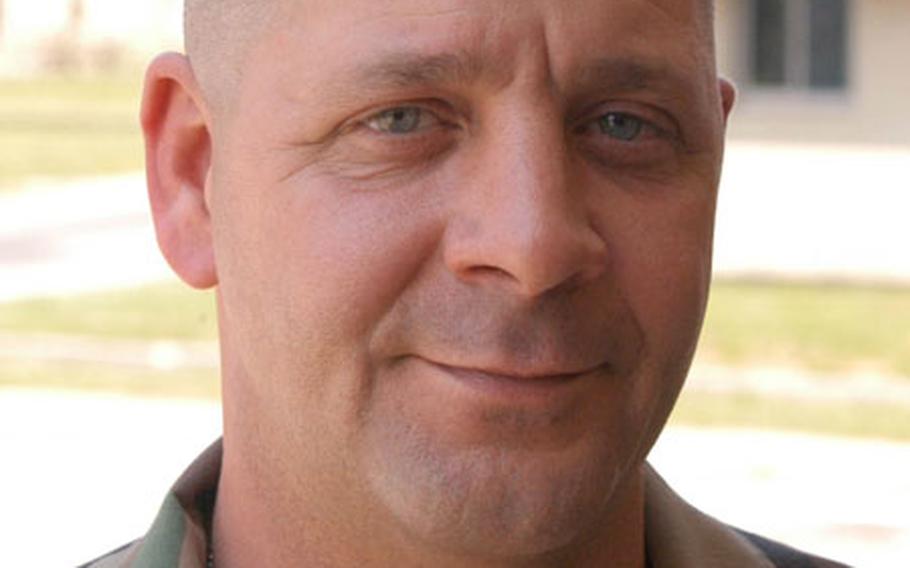 CAMP CASEY, South Korea &#8212; Two 2nd Infantry Division leaders who arrived in South Korea together four years ago are leaving &#8212; one to return to the United States, the other to deploy to Iraq.

Zettlemoyer handed over responsibility Thursday for 1st (Iron) Brigade and will join the 4th Infantry Division&#8217;s 2nd Brigade Combat Team at Fort Hood, Texas. Dean will deploy to Iraq with 2nd Brigade over the summer. The Army has not decided whether the brigade will return to South Korea when the deployment ends.

Dean said it would be great to meet up with his &#8220;brother&#8221; command sergeant major in the desert.

If Zettlemoyer deploys to Iraq, he said, he plans to look for soldiers wearing the Indian-head patch and sound off with the division&#8217;s motto: &#8220;Second to None.&#8221;

The pair have seen many changes during their time in South Korea. Warrior Valley Range, for example, was upgraded from a machine gun range to one that supports tanks and Bradley Fighting Vehicles. &#8220;Korea is truly a great place for training U.S. soldiers,&#8221; Zettlemoyer said. &#8220;We shoot two full gunneries a year and we have major exercises such as the ARTEPs, Foal Eagle, and Warpath 1 and 2.

&#8220;Many programs started during my time, including the Good Neighbor Program where soldiers get in touch with the local community. They are not just coming here and being isolated and hanging out in the barracks.&#8221;

&#8220;I try to look at everything that is happening from a soldier&#8217;s point of view and provide that feedback to the brigade commander so decisions we make don&#8217;t negatively impact combat readiness or soldiers&#8217; welfare,&#8221; he said.

The stocky fighting man said he can relate to his troops.

&#8220;I was a private and I have worked in those motor pools. You should look back on things and never forget where you came from,&#8221; he said.

Williams takes over responsibility for 2,000 soldiers, including two tank battalions and a mechanized infantry battalion. When the brigade forms a combat team in the field, the numbers double with the addition of the 302nd Forward Support Battalion, 1-15th Field Artillery and the 2nd Engineers Battalion.