England to step down as deputy secretary 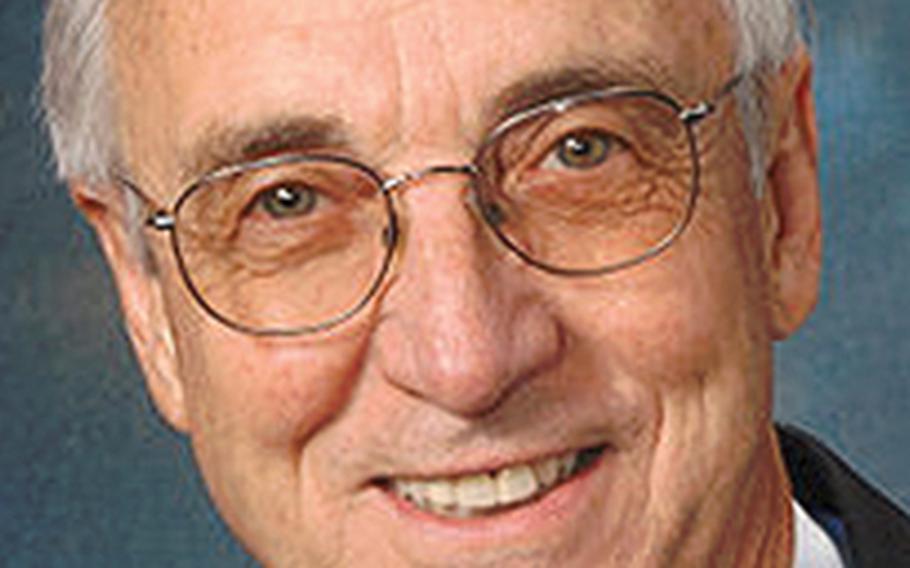 WASHINGTON &#8212; Deputy Secretary of Defense Gordon England announced Tuesday he will step down from his post after the presidential inauguration.

In his statement he praised both president-elect Obama and Secretary of Defense Robert Gates, but added &#8220;it&#8217;s most appropriate for the new administration to name its own deputy.&#8221;

England left open the possibility of staying on in the role past Jan. 20, if needed to assure a smooth transition.