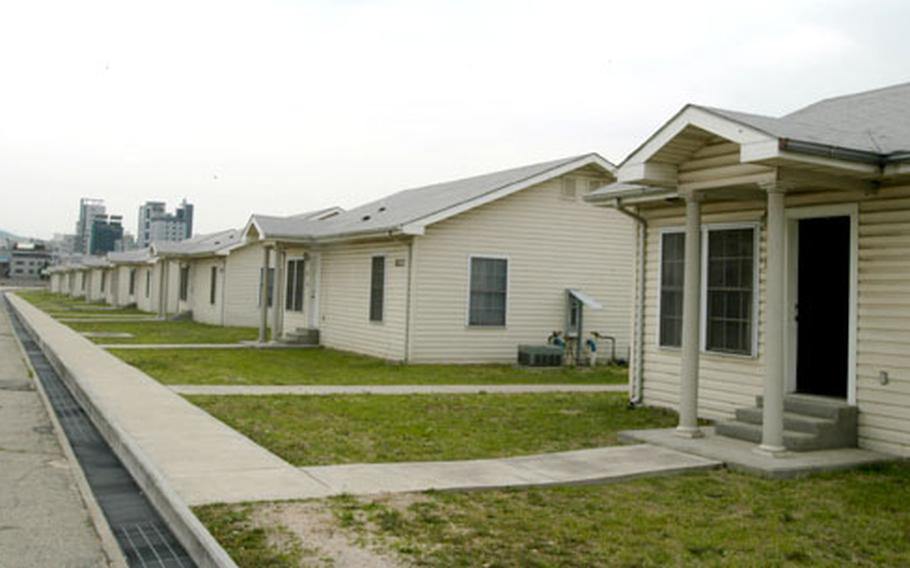 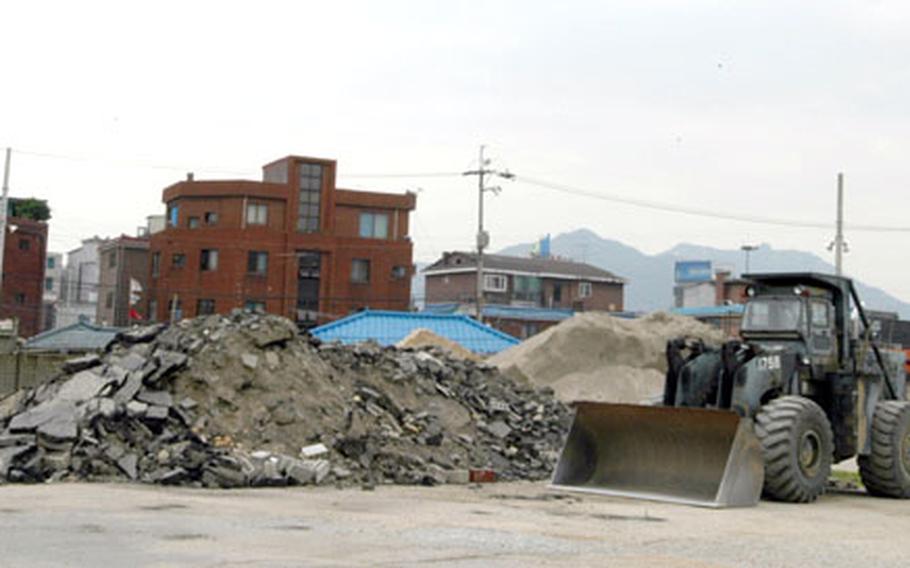 CAMP LAGUARDIA, South Korea &#8212; A skeleton crew of South Korean security guards and maintenance workers are the only personnel left at Camp LaGuardia, which was given a final inspection by Area I and 2nd Infantry Division officials last week.

Camp LaGuardia is one of seven bases U.S. Forces Korea announced it will close this year. The others are camps Page and McNab, which closed in March; and camps Falling Water, Sears, Nimble and the U.N. Command Compound.

The last unit to occupy LaGuardia, the 50th Engineer Company, left in May for Fort Leonard Wood, Mo., as part of 2nd ID&#8217;s transformation, officials said.

On canceled Wednesday, the 33-acre base was eerily silent. A row of small clapboard buildings stood next to the empty airstrip that once housed 2nd ID cavalry unit helicopters, more recently the floating bridge sections manned by the engineers.

&#8220;Everyone&#8217;s No. 1 priority is to make sure that the process takes care of soldiers, while ensuring that all facilities are returned clean, fully functional and empty,&#8221; he said.

&#8220;The final part of the process involves another terrain walk involving representatives from all involved parties,&#8221; he added. That walk &#8220;serves to verify that the process of vacating the camp has been done to standard.&#8221;

When Camp LaGuardia was established during the Korean War on May 28, 1951, only a small village was in the valley surrounding it, locals recalled.

Soon the remaining camp facilities will be swept aside to make way for a new six-lane road and a park, Uijongbu City officials said in May.

Camp LaGuardia, just over a mile from the 2nd ID headquarters at Camp Red Cloud, always was a spartan facility but included a post exchange, fitness center and The Boathouse Club, where the Dallas Cowboys Cheerleaders performed for soldiers in 2003.

Historical records for the 2nd ID show the camp never was memorialized officially. The origin of its name remains uncertain.

Military historical records indicate the base may have been named for Pvt. Robert LaGuardia, 38th Infantry Regiment, 2nd ID, of New York, who was killed in action in South Korea on Feb. 12, 1951.

But others believe it was named for New York City mayor Fiorello H. LaGuardia, whose father, Achille Luigi LaGuardia, was the 11th Infantry Division bandmaster.

The 2nd ID Band was based at Camp LaGuardia at one time, records show.