Employees at US commissaries to gain shopping privileges 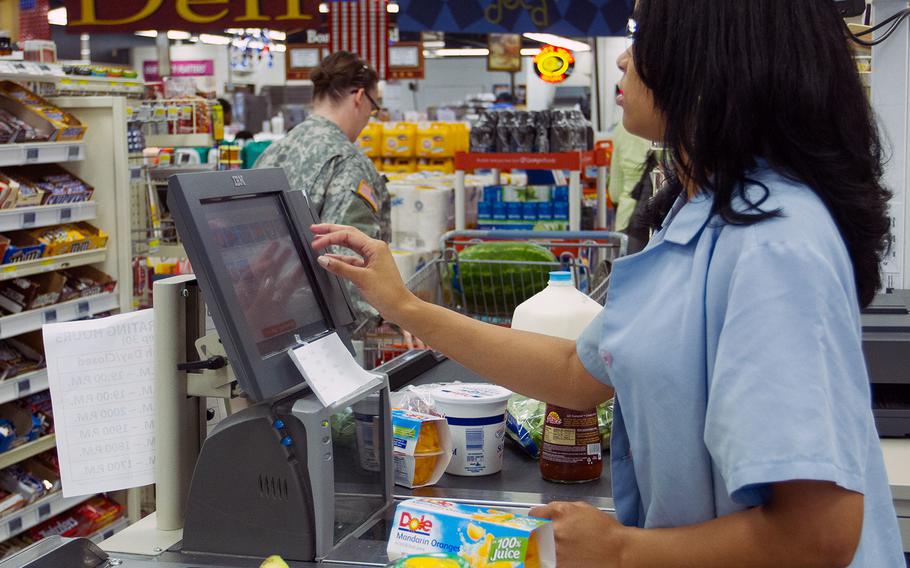 The commissary at Joint Base Anacostia-Bolling on July 2, 2013. (Jim Remington/U.S. Navy)

The commissary at Joint Base Anacostia-Bolling on July 2, 2013. (Jim Remington/U.S. Navy) 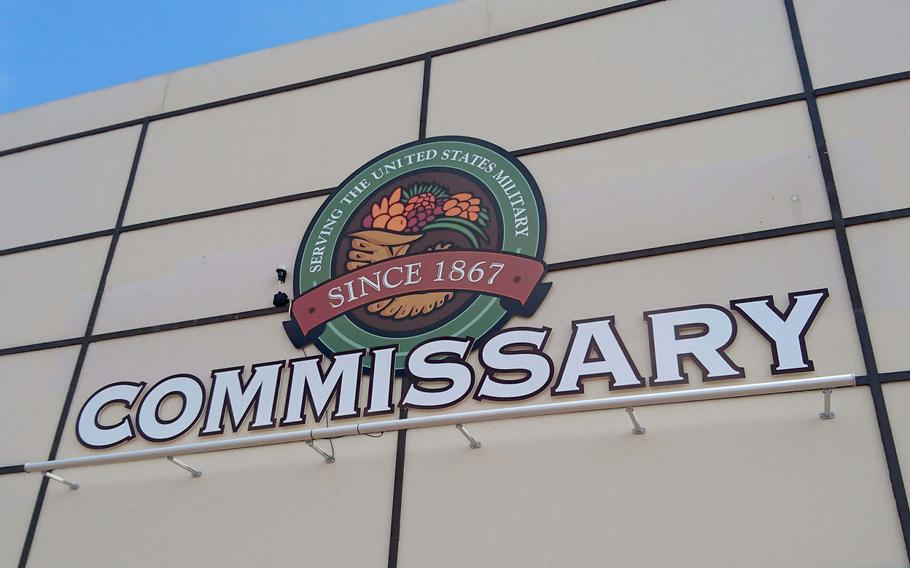 Buy Photo
A sign outside the U.S. military commissary at RAF Lakenheath, England, on Monday, May 21, 2018. A new policy will allow employees to shop at U.S. commissaries by the end of June, but will not include local national employees at overseas commissaries. (William Howard/Stars and Stripes) 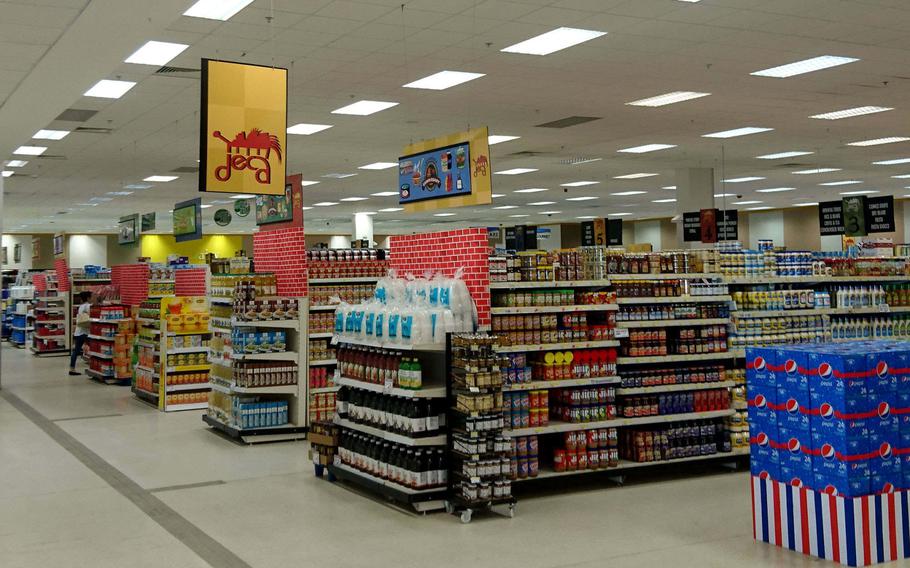 Buy Photo
Products line the aisles at the American military commissary at RAF Lakenheath, England, on Monday, May 21, 2018. (William Howard/Stars and Stripes)

More commissary employees in the United States will be able to shop where they work, due to a new Defense Commissary Agency policy that will take effect by the end of June.

The new policy applies only to civilian DeCA employees working in the U.S., its territories and possessions.

Bianchi said that about half of current DeCA employees already have full commissary shopping privileges by virtue of being military retirees, family members of an authorized patron or employees assigned outside the United States.

The change affects about 6,000 employees who didn’t previously have shopping privileges.

“Ultimately, the department believes that extending these limited benefits will further improve commissaries by giving employees a greater sense of ownership and understanding of the goods and services delivered to the millions of authorized patrons in commissaries worldwide,” Bianchi told Stars and Stripes.

Family members of DeCA civilian employees and former employees are not covered by the new measure.

Shopping privileges don’t include tobacco or alcohol purchases, and commissary employees are still not allowed to shop at military exchange stores unless otherwise authorized.

DeCA operates more than 250 military commissaries worldwide. Commissaries sell groceries and household goods to members of the uniformed services and eligible family members at cost, plus a surcharge.