Embassy issues security warning for US personnel in Turkey 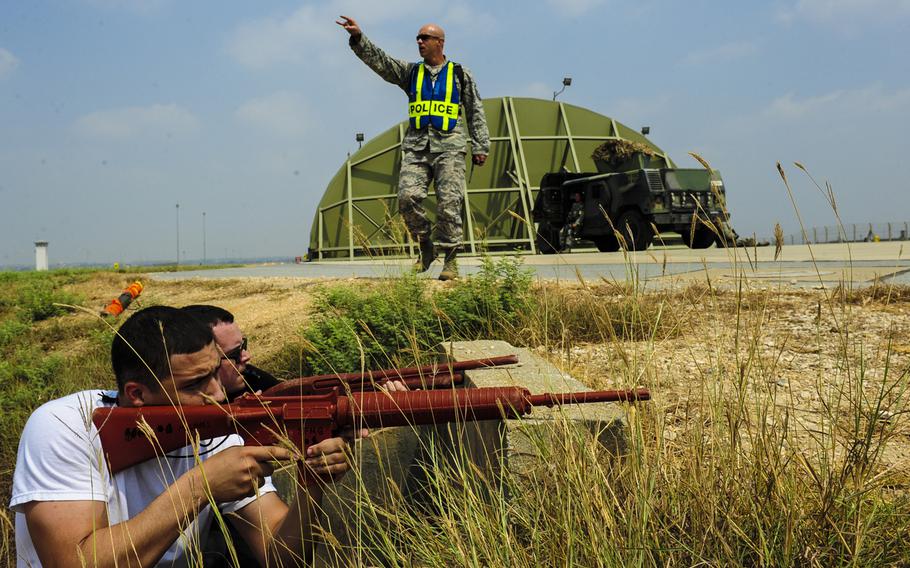 Incirlik Air Base and other U.S. military installations in Turkey are on heightened alert after the U.S. Embassy issued a security warning urging Americans in the country to be vigilant against potential terrorist attacks.

“We are in close coordination with the embassy regarding security in Turkey,” Col. Craig Wills, 39th Air Base Wing commander, was quoted as saying in a news release issued Thursday to Stars and Stripes. “We are constantly assessing the threat environment and adjusting our posture as required.”

“We have shared this security message directly with our population and our leadership is working diligently to ensure our personnel have the latest information available to them,” he wrote.

In a warning issued late Wednesday, the embassy said there was no information about any specific threats, but the possibility of terrorist attacks in Turkey “remains high,” according to a report by The Associated Press. It asked that Americans be cautious in Turkey’s eastern and southeastern provinces near the borders with Syria and Iraq.

Incirlik, located in southeastern Turkey, is the largest U.S. military installation in the country and all active-duty personnel and most civilians based there live in housing on base.

From staff and wire reports