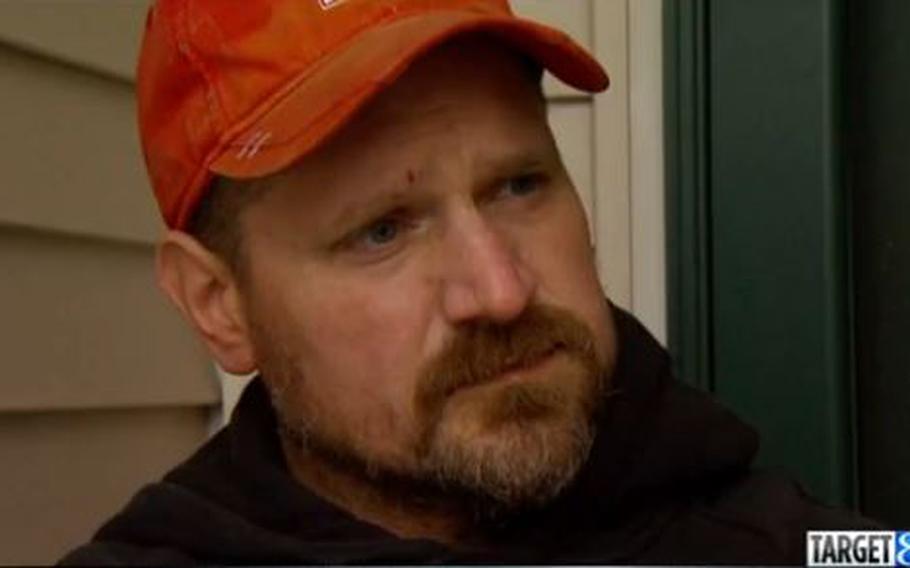 A county’s Veterans Affairs director in Michigan resigned Monday after emails were published in which he is shown to be demanding payment or other favors of veterans whom he had been helping with their health benefits.

In one of the emails, dated Oct. 20, 2011, Losey wrote about the hard work he’d done at his own home for one veteran.

“We will discuss a gentleman’s agreement to compensate for my personal time,” Losey wrote. “I have worked cases for veterans who reside outside Calhoun County over the past couple of years with the same kind of agreement. I will not gouge you like your Social Security lawyer. Perhaps 7 to 10 percent is typically the agreement. I have had veterans screw me over big time as well. Does this sound cool?”

“Also, where is my Christmas present,” Losey wrote in all capital letters in one email in December 2009. “Just so you know, my wife and I like to go out every once in a while for dinner…”

Losey also said in one of the emails to a veteran that “a few pain meds from your stash will suffice for now,” and in another that “I suppose now is as good as any to request one month truck payment as a confidential gentleman’s agreement for a job well done.”

Losey, director of the office for 15 years with an annual salary of $64,351, resigned after a veteran’s widow claimed he had shaken her down for $200 for the work he’d done on her husband’s claim.

The office is not part of the federal Department of Veterans Affairs but rather the local government of Calhoun County, which includes the city of Battle Creek. The county government’s website said the office serves as a “medium of communication” to make sure veterans in the area are aware of federal, state and local benefits they are entitled to and how to get them.

Calhoun County Administrator Kelli Scott told local outlet 24 Hour News 8 the case has been turned over to the federal government for investigation. A county attorney, Richard Lindsey, said the county has also opened up an investigation.

“The emails that you got copies of were disappointing, to say the least,” Scott said. “Accepting gifts on behalf of service performed in his official duty as a county employee absolutely would not be acceptable,” she continued.

The emails were sent out as recently as December.

“When the decision comes back as a winner and you receive that big fat retroactive check,” he wrote in an email dated May 22, 2014. “I need $1,600 to repair my transmission and YOU are going to help me out. DEAL?”