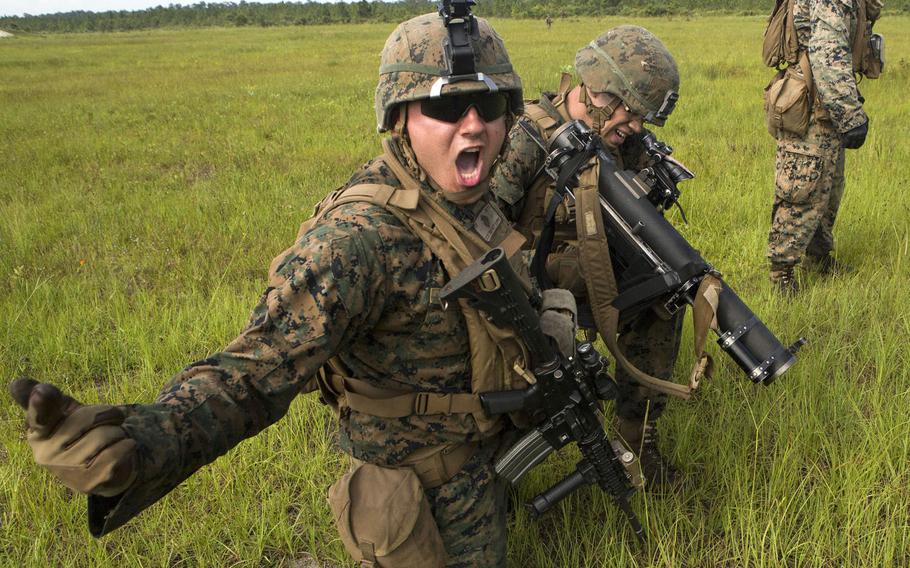 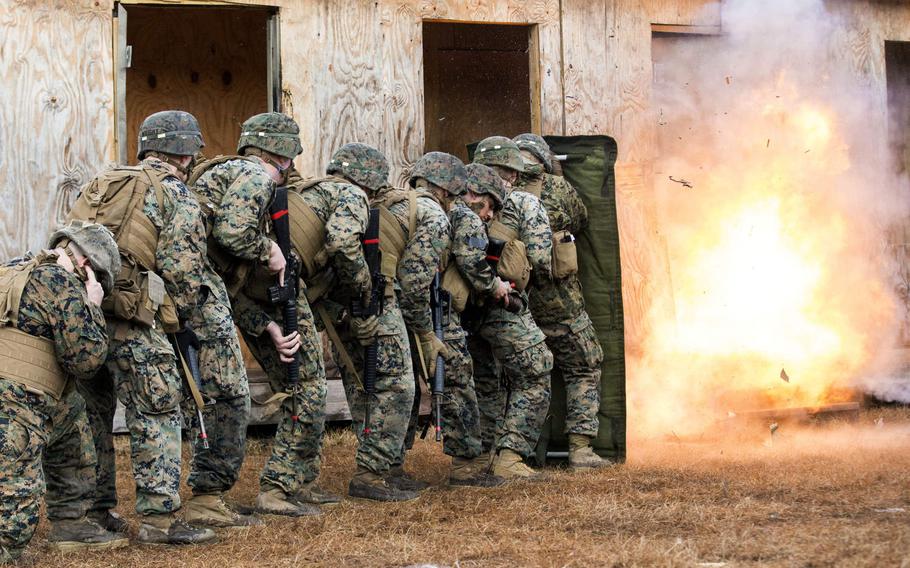 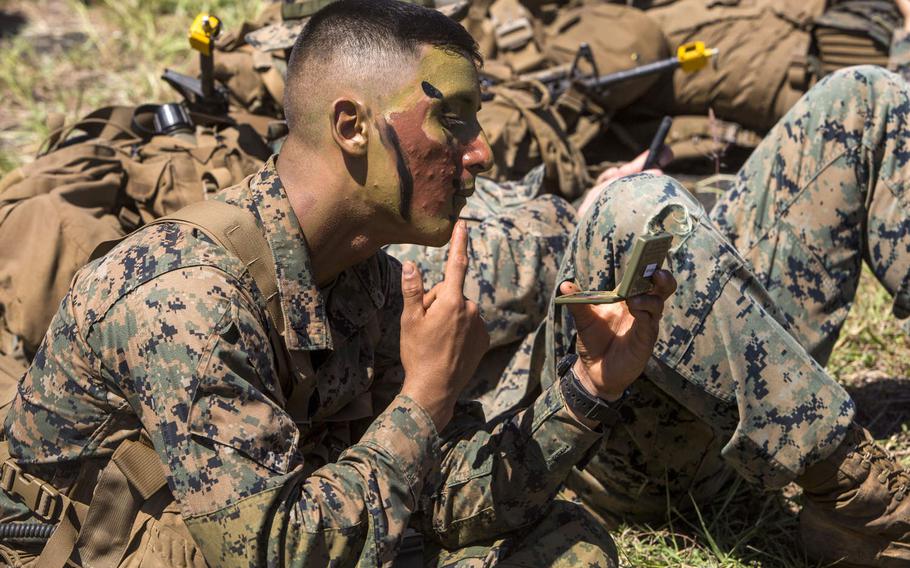 GRAFENWOEHR, Germany — Some Marines are unhappy about the planned elimination of the infantry assault specialty, a move that aims to free up personnel for other job fields.

“I found out officially last week. I don’t agree with it,” said Cpl. Calin Perrone, an assaultman with the 3rd Battalion, 5th Marine Regiment, 1st Marine Division, who joined the Marines expressly for this niche specialty.

“It seemed like a really cool job. You’re like a jack-of-all-trades in the infantry,” Perrone added. “It was assault Marine or nothing.”

Using explosives is definitely part of the appeal of the job, Perrone said.

Canceling the MOS has caused these roughly 500 assault Marines to change their current plans in the Corps.

“I don’t know what I’m going to do now,” said Perrone, who is now considering getting out of the Marine Corps, instead of reenlisting, because of this cancellation.

Other assaultmen, who will transfer to a different combat MOS, will already have the skills necessary to thrive because of similar training, Perrone said, though “it will take some getting used to.”

In the past few decades of fighting wars in the Middle East, assaultmen have been underutilized and marginalized by other infantry specialties because of the lack of enemy tanks and traditional obstacles on that battlefield, said Sgt. Joseph Varley, who is in Perrone’s unit.

When squad leaders do know how to utilize assaultmen, they usually take them on every patrol because of their versatility and lethality, Varley said.

“It’s always a tossup, of being utilized very well or being left behind and forgotten,” he said.

The cancellation will be fully implemented in 2021 or 2022, when current 0351s will be required to transfer to another specialty. Combat engineers will be attached to rifle companies to handle demolitions and clearing obstacles.

Still, the assault Marines on the ground worry that the many roles they fill will not be adequately replaced by other infantryman.

“I don’t think getting rid of us and replacing us with another MOS is going to work out as well as it needs to,” Varley said.

However, Varley added that “if the commandant gives us an order, we take care of it, and make sure that it gets done.”