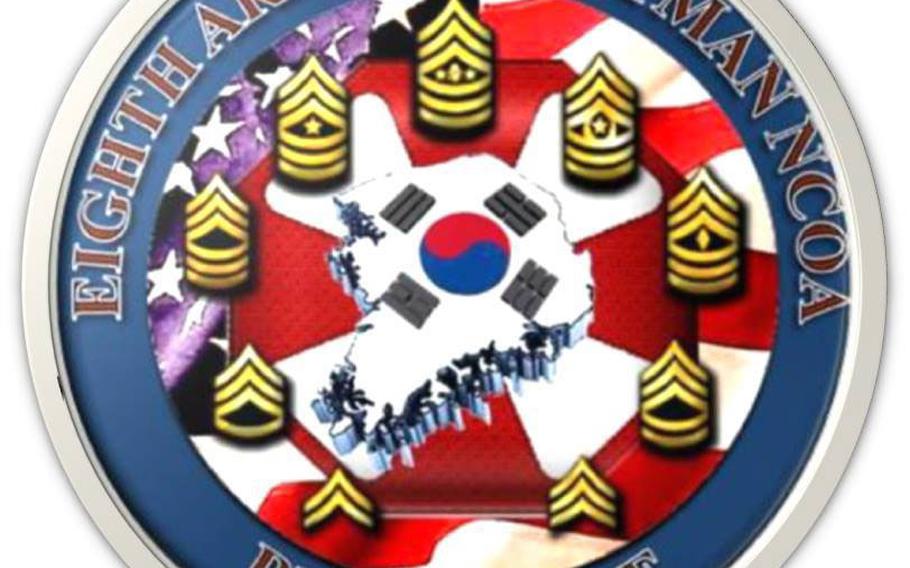 SEOUL, South Korea — A Camp Zama-based soldier found dead while taking a training course in South Korea has been identified by the 8th Army, which said the cause of death remains unknown.

Spc. Michael William Corey died while undertaking land navigation during the Warrior Leadership Course at the Noncommissioned Officer Academy at Camp Jackson. He was found unresponsive near the base’s northern boundary and pronounced dead shortly at a local hospital before 1 p.m. Monday.

Japan-based soldiers attend the leadership course at Camp Jackson because it is the closest Army-accredited closest institution to provide that training.