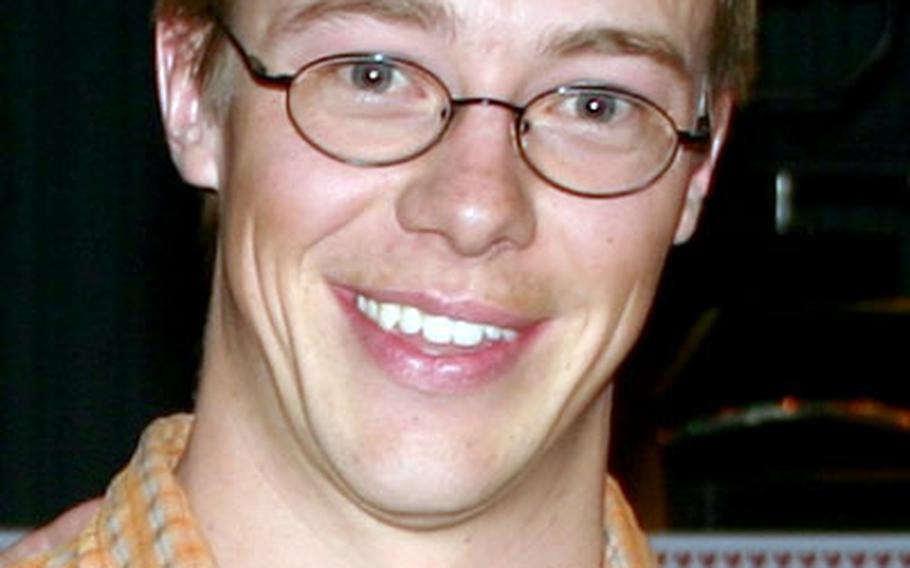 Friends in Garmisch, Germany, are mourning the loss of a popular ski instructor who died Monday in Switzerland when he fell hundreds of meters in an avalanche.

Zachary Kai Puckett, 23, who was 2005 Employee of the Year at the Army-owned Edelweiss Lodge and Resort, was skiing outside of marked trails at the resort in Schilthorn when he apparently caused the avalanche, according to a report by the Bern police.

The area had received much snow over the weekend and conditions were ripe for avalanches, especially away from marked trails, police said.

Puckett, who worked for three years at the Edelweiss, was an expert skier who, among other duties, was one of the first instructors tasked to teach skiing to troops from Iraq who were visiting Garmisch on rest and recuperation leave.

&#8220;He was an incredible guy,&#8221; said Angela Lambert, an employee with Garmisch&#8217;s Child and Youth Services office, where Puckett volunteered his ski instruction.

&#8220;When I think of him, I think of the warmth and pure love for life that surrounded him everywhere he went and with every interaction people had with him.&#8221;

Skiing off marked trails is against the rules at some resorts because of the danger, and of the difficulty for rescuers to reach someone who needs help.

The helicopter summoned to rescue Puckett was challenged by the steep terrain and foggy weather, according to the Bern police report. Rescuers reached Puckett a little more than an hour after the avalanche, but he was already dead.

Werner Michel of the nearby Lauterbrunnen, Switzerland, police department said Puckett fell about 750 meters, or 2,460 feet, in the avalanche. He said Puckett was skiing 500 meters away from the trail in &#8220;a wild area.&#8221;

Puckett&#8217;s friend, Colin Kessler, said Puckett was a careful negotiator of the &#8220;back country,&#8221; whether skiing or climbing mountains.

&#8220;I spent many, many times in the back country with Kai over a period of several years, and I always felt the most complete trust with him,&#8221; Kessler said.

&#8220;Going into the back country, there is always an environment of risk. Kai was aware and knowledgeable enough to assess risk well. He was very thoughtful and careful about assessing risk. In this case he was wrong.&#8221;

Puckett, who was from Idaho, is survived by his parents and two brothers.

Friends in Garmisch said he is also survived by many adoring students and friends.

A memorial service in Garmisch is tentatively set for March 22, though the date and location have not been finalized.