East Harling: New distillery waits for its whisky to be ready, but has plenty to offer now 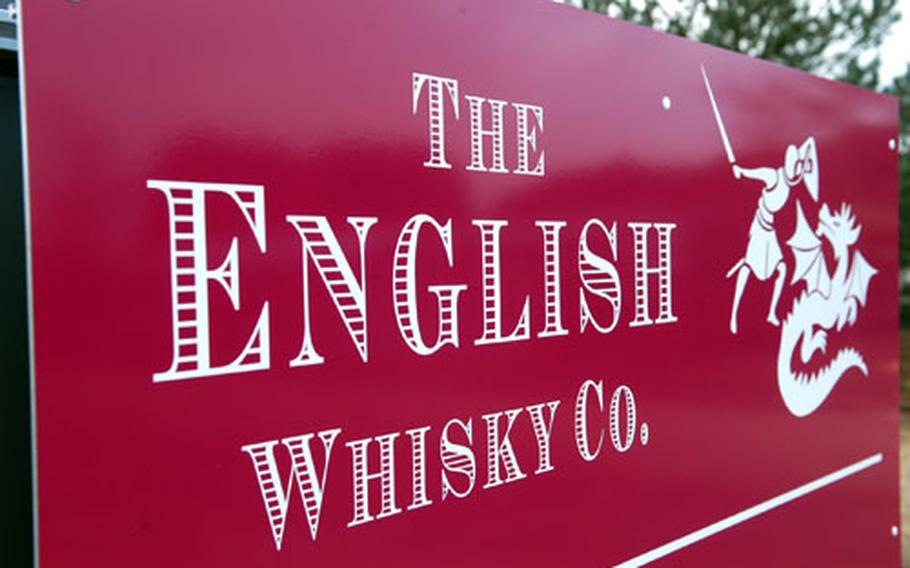 The English Whisky Distillery is the only malt whiskey distillery in operation in England. (Geoff Ziezulewicz / S&S)

The English Whisky Distillery is the only malt whiskey distillery in operation in England. (Geoff Ziezulewicz / S&S) 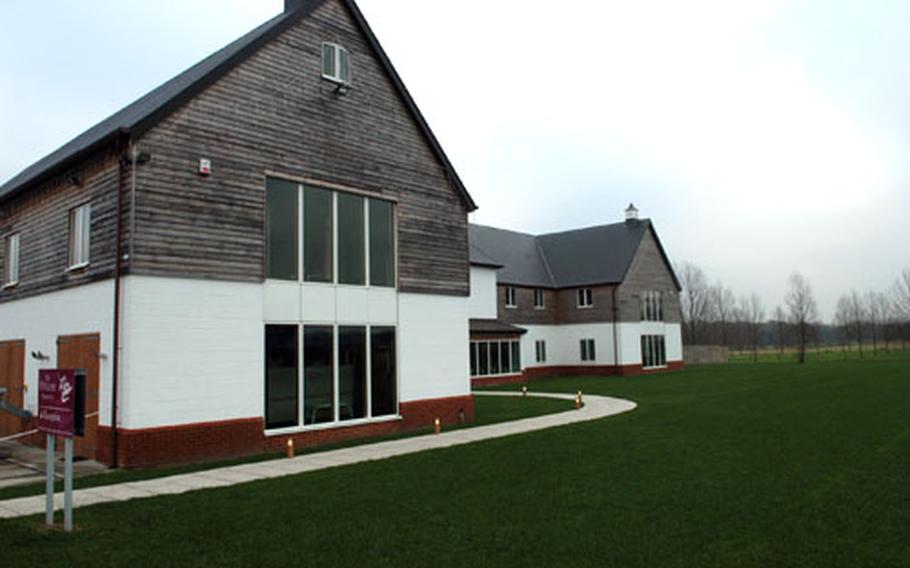 The English Whisky Distillery is right off the A11 between Thetford and Norwich. (Geoff Ziezulewicz / S&S) 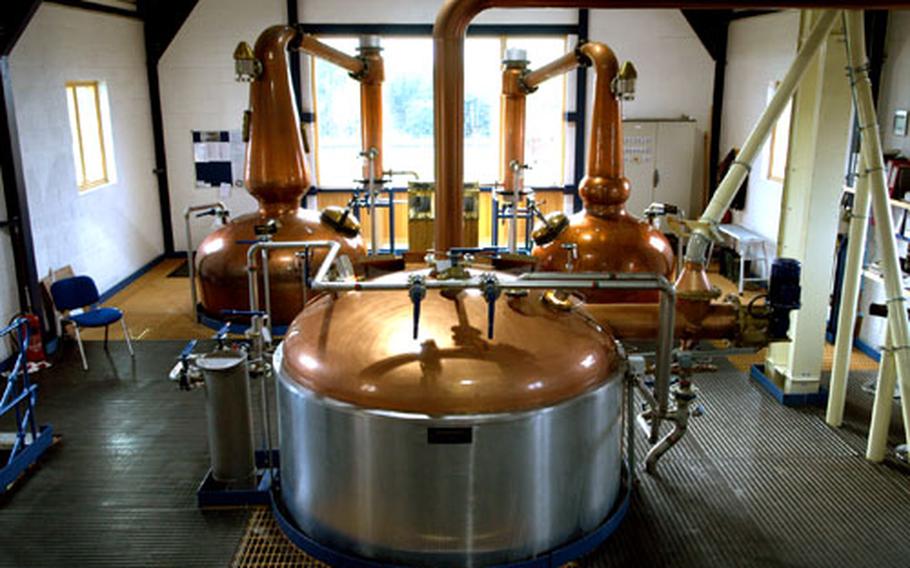 In this age of corporatizations, the St. George&#39;s Distillery uses a manual distillary, with just two guys churning out the product. (Geoff Ziezulewicz / S&S) 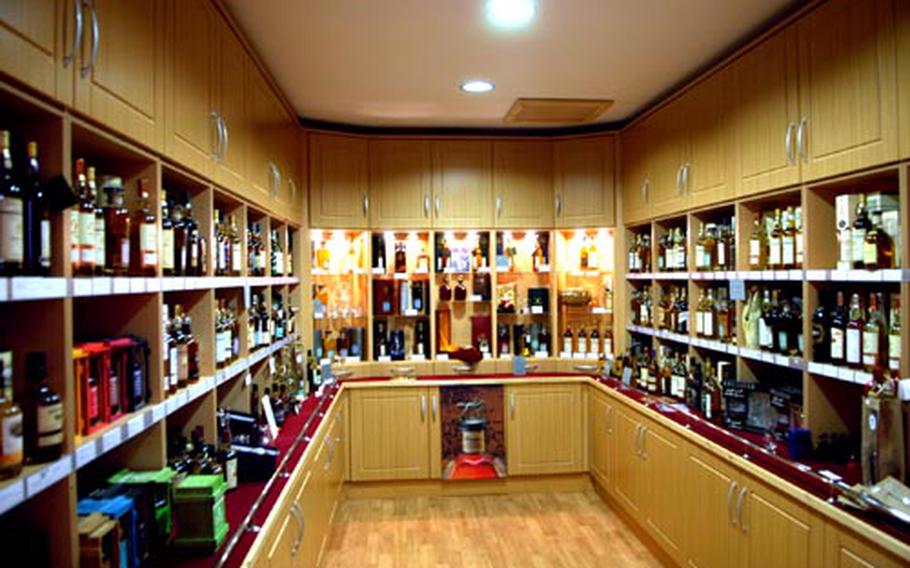 The distillery&#39;s whiskeys still need to age in the casks for a few more years, but the shops still sells more than 130 whiskey varieties. (Geoff Ziezulewicz / S&S) 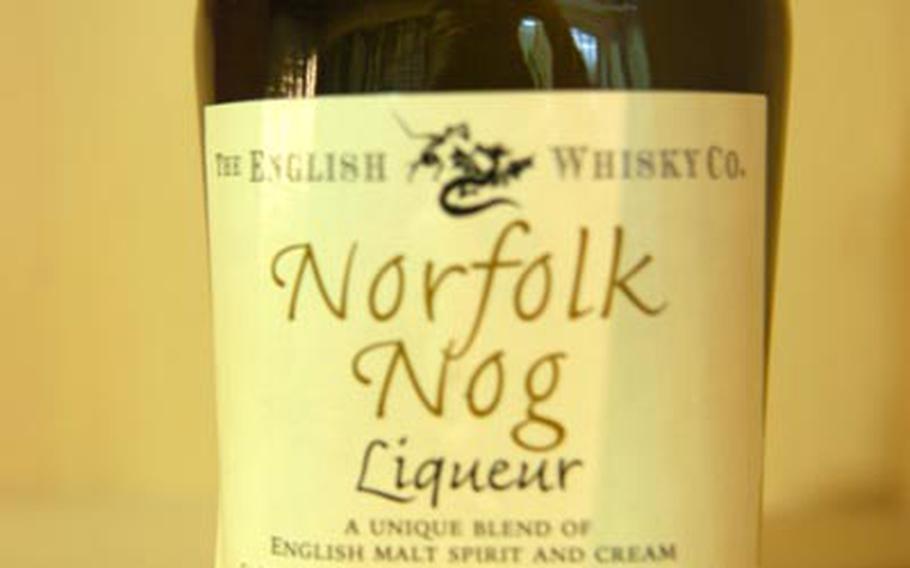 While the distillery still has a few more years before its inaugral batch of whiskey is ready, it also makes and sells excellent liqueurs like this Norfolk Nog, made from the byproducts of the whiskey-making process. (ukw# 49p cs) (Geoff Ziezulewicz / S&S)

EAST HARLING &mdash; David Fitt may not live to see the fruits of his labors, and that&rsquo;s just fine with him.

That&rsquo;s the life of a whisky maker.

Some of the product Fitt is churning out as master distiller of St. George&rsquo;s Distillery, a new malt whisky outfit off the A11 between Thetford and Norfolk, will age in the cask for 40 years.

&ldquo;I may long depart the earth by then,&rdquo; Fitt said last week. &ldquo;It&rsquo;s nice to create something for the future.&rdquo;

The distillery has been open for about a year and opened its doors to the public in August.

At this point, it&rsquo;s the only malt whisky distillery in England, Fitt said.

The distillery, also known as The English Whisky Company, is owned by a local farming family who wanted to get into the whisky business.

&ldquo;This is its own initiative, and I suspect for quite a while this will be the only one,&rdquo; he said.

The distillery makes a &ldquo;highland-style&rdquo; whisky, which Fitt characterized as a smoothly sweet blend.

They also produce &ldquo;island-style&rdquo; whisky, which has more of a smoked taste, he said.

But have some patience. The whisky&rsquo;s not ready just yet. Under British law, whisky must stay in the cask for at least three years.

But there are still plenty of reasons to check the distillery out. Chief among them has to be their fantastic liqueurs that are made from byproducts of the whisky making process.

In particular, the Norfolk Nog is something special. Your dedicated Stripes reporter, who had to drive, sampled just a thimbleful of the potion.

Think Bailey&rsquo;s, but smoother, while still possessing a stronger punch. That familiar warm feeling as it hits the gut says it all.

There&rsquo;s also something to be said about a drink that has been made locally by only a few pairs of hands. The Norfolk Nog tasted fresh and didn&rsquo;t have any hint of processing like its mass-produced peers. There&rsquo;s a lot to be said for something so personally crafted.

Fitt took on the master distiller role after working as a brewer at the Greene King beer brewery in Bury St. Edmunds.

The jobs are actually quite similar, he said.

&ldquo;If you can make good beer, you should be able to make fairly good whisky,&rdquo; Fitt said.

And don&rsquo;t be fooled by those posh brands that boast of their 10- or 15-year batches.

&ldquo;That&rsquo;s just marketing,&rdquo; he said. &ldquo;Whisky is drinkable before that time. There&rsquo;s nothing wrong with drinking whisky when it&rsquo;s younger.&rdquo;

What:St. George&rsquo;s Distillery/The English Whisky Company, the only malt whisky distillery in England.Location: Just off the A11 between Thetford and Norwich. The address is St. George&rsquo;s Distillery, East Harling, Norfolk, NR16 2QW.Hours: Seven days a week, 10 a.m. to 5:30 p.m.The distillery will be closed in January for maintenance. The distillery offers tours and liqueur tastings, and can also do private tastings at other locations.Details: 01953 717939, or log on to www.englishwhisky.co.uk.