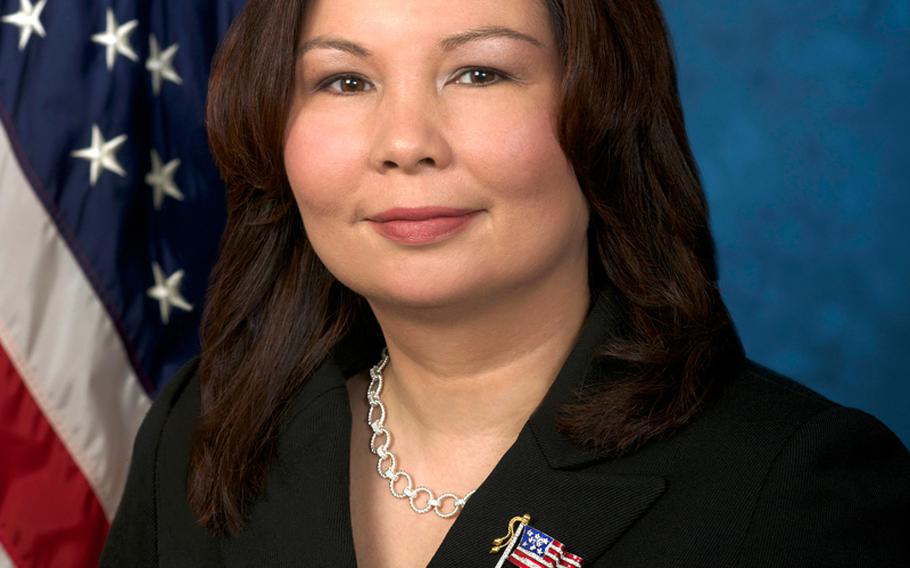 Duckworth, 43, had served as the VA&rsquo;s assistant secretary for public and intergovernmental affairs since 2009. The Chicago Tribune reported she plans to return home to Illinois to run for Congress.

Duckworth was not in the office Tuesday and unavailable for comment, aides said.

Duckworth served &ldquo;with distinction,&rdquo; VA Secretary Eric Shinseki said in a statement. &ldquo;Her unwavering dedication to veterans and their families has strengthened VA&rsquo;s ability to perform our mission providing veterans the healthcare and benefits they have earned.&rdquo;

An officer in the Illinois National Guard, Duckworth joined ROTC while pursuing a master&rsquo;s degree at George Washington University in the early 1990s. She became a helicopter pilot, but lost both legs and the partial use of one arm when her UH-60 Black Hawk was shot down in Iraq in November 2004.

She declined medical retirement, according to her official biography, and continued to serve as an officer in the Guard.

While recovering at Walter Reed Army Medical Center, she met her state&rsquo;s senators, Barack Obama and Dick Durbin, as well as then-U.S. Rep. Rahm Emanuel. Each man, all of them Democrats, reportedly urged her to run for Congress.

Duckworth also credited a long conversation she had with former U.S. Sen. Robert Dole, a Republican, who had been wounded while serving in the Army in Italy in World War II, with prompting her to consider a run for office.

She lost a close 2006 race to Republican Peter Roksam, 51 percent to 49 percent. However, the campaign raised her national profile as an advocate for wounded warriors and a critic of the Bush administration&rsquo;s handling of the Iraq War. She served as director of the Illinois Department of Veterans Affairs before taking her post in Washington.

Duckworth is reportedly not looking for a rematch against Roksam, but instead considering running in a newly created &mdash; and therefore vacant &mdash; congressional district.