Dublin: Irish city has much to charm visitors Tourists get their bearings after boarding a tour bus in Dublin. (Bryan Mitchell / S&S)

Tourists get their bearings after boarding a tour bus in Dublin. (Bryan Mitchell / S&S) 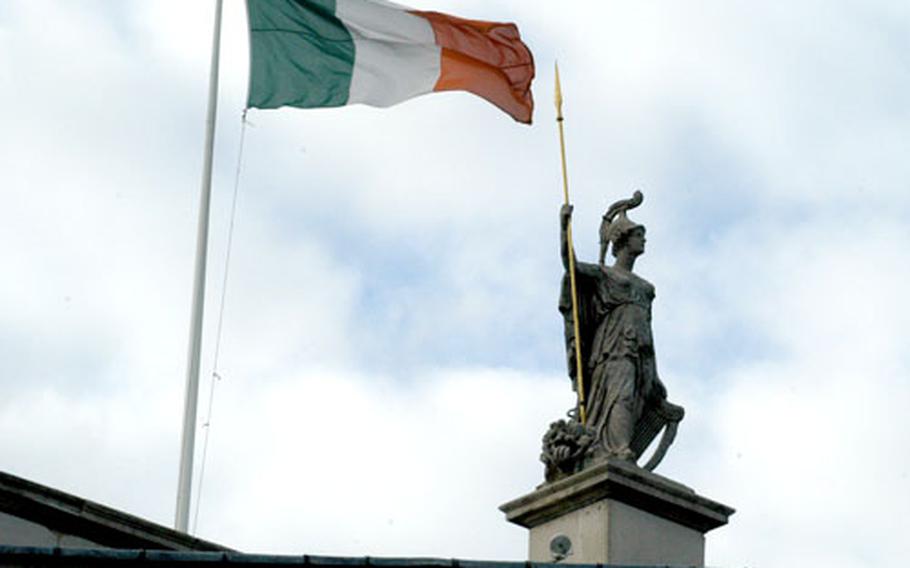 A Roman centurion stands before the Irish flag atop the main post office building on O&#39;Connell Street, in the heart of Dublin. (Bryan Mitchell / S&S) 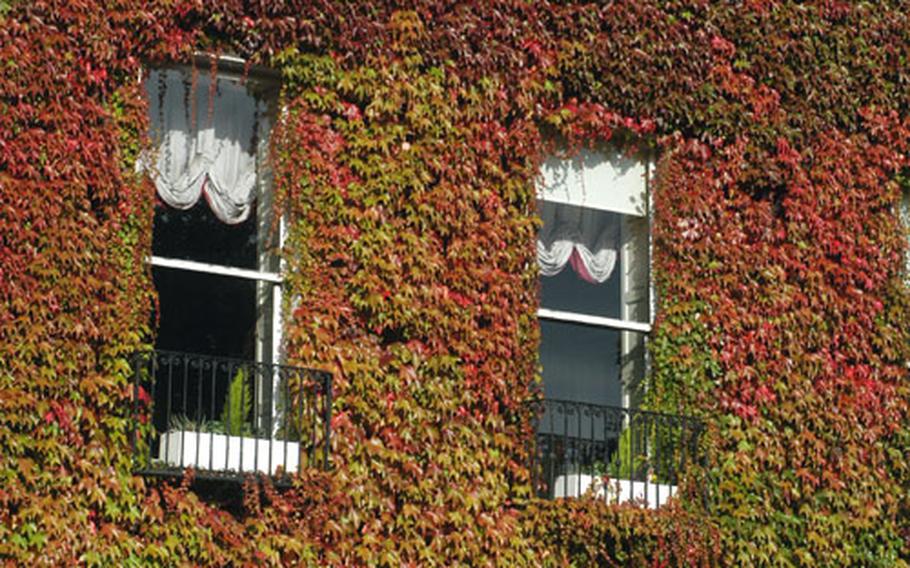 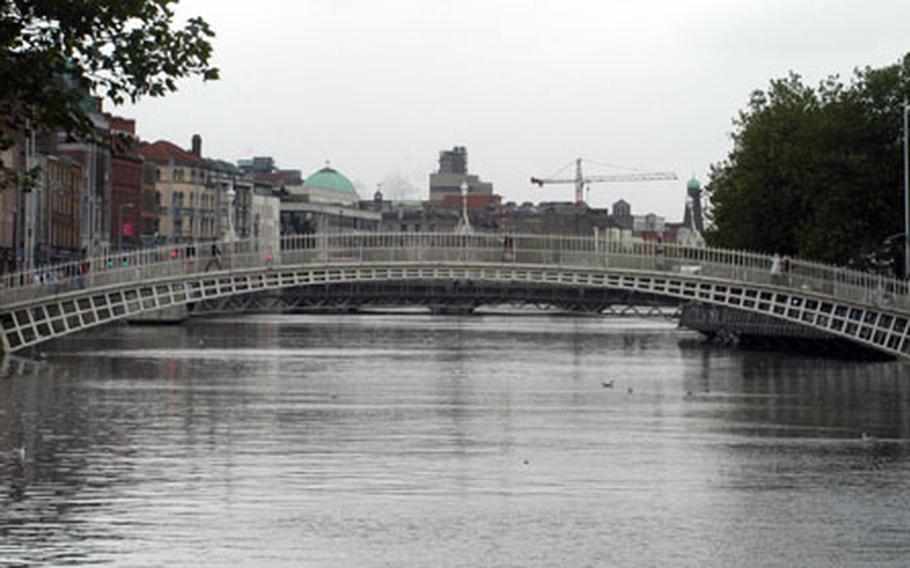 The River Liffey meanders gently through the heart of Dublin. (Bryan Mitchell / S&S) Hordes of tourists, shoppers and local Dubliners march along Suffolk Street, which is one of the main shopping districts in the city. (Bryan Mitchell / S&S)

DUBLIN, Ireland &mdash; The Irish capital may be famous for hosting a smashing citywide street party each March for St. Patrick&rsquo;s Day, rife with drunken tourists claiming the most tenuous links to Irish heritage. But visiting this charming city during the 364-day off-season offers far more bang for the buck, or euro as it may be.

After the party is over, like New York&rsquo;s Times Square on Jan. 1, the city of 1.25 million residents is diverse enough to offer a little bit of something for everyone, while still treating guests to a uniquely Irish experience.

The key, as with any of Europe&rsquo;s great tourist towns, is to have a plan of action, but still leave plenty of room for moments of spontaneity.

Life on the LiffeyActivity in Dublin centers on the River Liffey, which is crossed by nearly a dozen vehicle and pedestrian bridges between the recently revamped Docklands district on the eastern edge of the town center, way down to the Heuston Train Station in the western edge.

By day, businesspeople and tourists alike scurry across bridges with names such as Ha&rsquo;penny, Millennium, James Joyce and Queen Maeve, while cars and delivery vans queue for miles along the one-way thoroughfares that run alongside the river.

By night, the bridges&rsquo; lights reflect across the water flowing into the Irish Sea and bring a touch of class to the otherwise utilitarian structures.

In light or in darkness, the river is the axis upon which all life revolves in the city. Simply taking a seat and enjoying the famous Irish playwright Oscar Wilde&rsquo;s practice of staying &ldquo;busy being idle&rdquo; while the tides ebb and flow is a pleasure in itself.

Assemble on the TempleDublin&rsquo;s St. Patrick&rsquo;s Day party draws revelers from across the globe for what is considered one of the world&rsquo;s great parties.

But the Irish, who don&rsquo;t shy away from their fondness for the drink, need not honor the revered saint&rsquo;s driving of the snakes away from their country to tip back a few.

And when they do, Temple Bar is the place they gather.

Situated on the south shore of the River Liffey, Temple Bar bills itself as the cultural capital of Dublin, with regular festivals, theaters hosting plays and street markets each weekend that largely mirror the street markets in English towns.

But the quarter really comes to life after the sun has set, when thousands of partygoers converge to soak up the nightlife. There are too many bars to mention, from the imported Johnny Rockets and Hard Rock Cafe to the local pubs and clubs with a distinctly Irish feel.

Don&rsquo;t even think about driving into the district as the roads become clogged with inebriated folks. Fleet Street, on the edge of the district, has several parking lots while some of the adjacent streets offer free curbside parking.

Art & aesthetics (for free)Whether you fancy a tour of 19th century French impressionist art, a walk through the Emerald Isle&rsquo;s pre-Christian history or want to visit what locals call the &ldquo;dead zoo,&rdquo; Dublin offers museums that can fit your needs. And your budget.

The National Museum houses a diverse collection of historical artifacts that date to 700 B.C., while the Hugh Lane Municipal Gallery is home to art from around Ireland, Europe and the world, including an impressive collection of impressionists&rsquo; works.

The Natural History Museum is where you can find hundreds of lifelike animal displays, which drew the &ldquo;dead zoo&rdquo; name from Dubliners. A stroll through the museum offers the chance to view skeletons of indigenous Irish animals and fish that long ago went extinct.

Check ahead for hours as each museum&rsquo;s opening times vary. You can spend a day enjoying priceless works of art and historical education and still have plenty of money left over for dinner and a pint of Guinness.