Drill planned on anniversary of 1923 quake 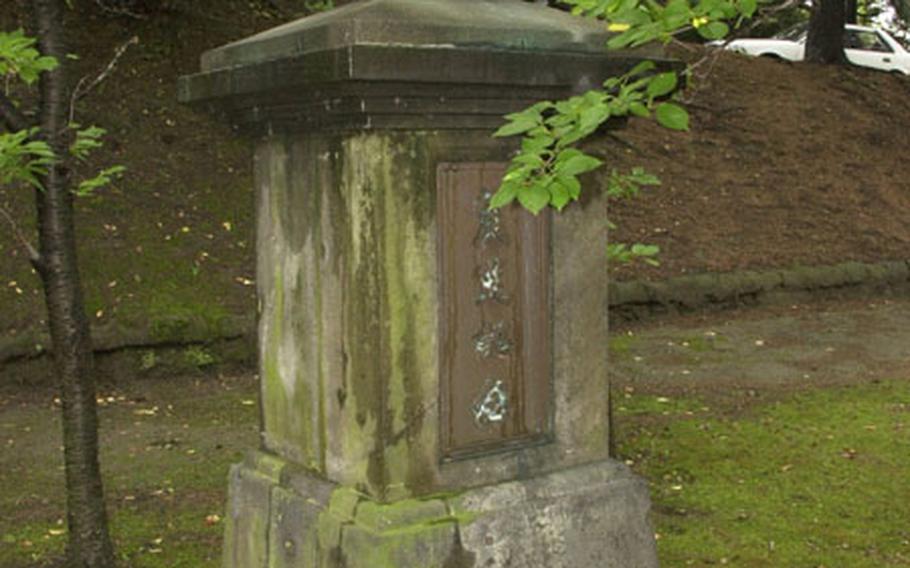 During the earthquake, the base hospital was destroyed. The bay caught fire when the imperial Japanese navy fuel tanks on Azuma Island ruptured and spilled their contents into the sea. (Jim Schulz / S&S)

The event coincides with the 80th anniversary of the Great Kanto Earthquake, a massive Tokyo-area temblor that killed 140,000 people.

Tokyo Gov. Shintaro Ishihara will observe the exercise, which is to start at 9 a.m. at the south end of the flightline. Yokota also will have observers and provide air traffic control and landing support to Japanese aircraft flying in to participate.

The drill scenario is as follows, Braibish said:

&#8226; At about 7:30 a.m. Monday, a strong earthquake centered under the Tama area causes extensive damage, death and injury, especially in Hino City near Yokota.

&#8226; The Tokyo government will use part of Yokota&#8217;s runway to receive supplies, rescue personnel and vehicles from distant prefectures.

&#8226; Yokota also could be used to airlift the critically injured from surrounding cities to better-equipped medical facilities.

&#8220;We view this as an excellent opportunity to cooperate with the government of Tokyo,&#8221; Braibish said. &#8220;And it&#8217;s a clear demonstration of working in partnership with the people of Japan."

Millions of people are expected to take part in similar disaster-preparedness exercises Monday throughout Japan.