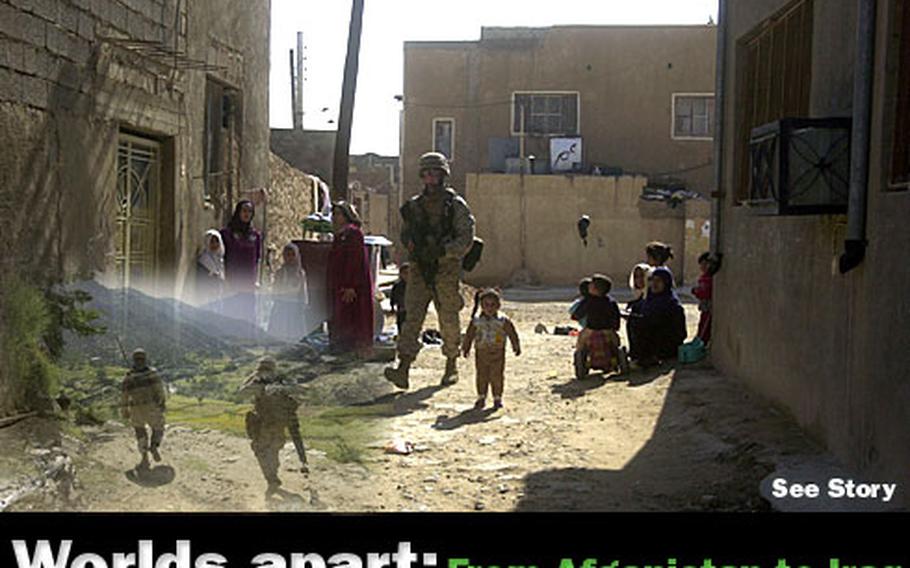 This is a photo for the gallery (Gallery Guy)

This is a photo for the gallery (Gallery Guy) 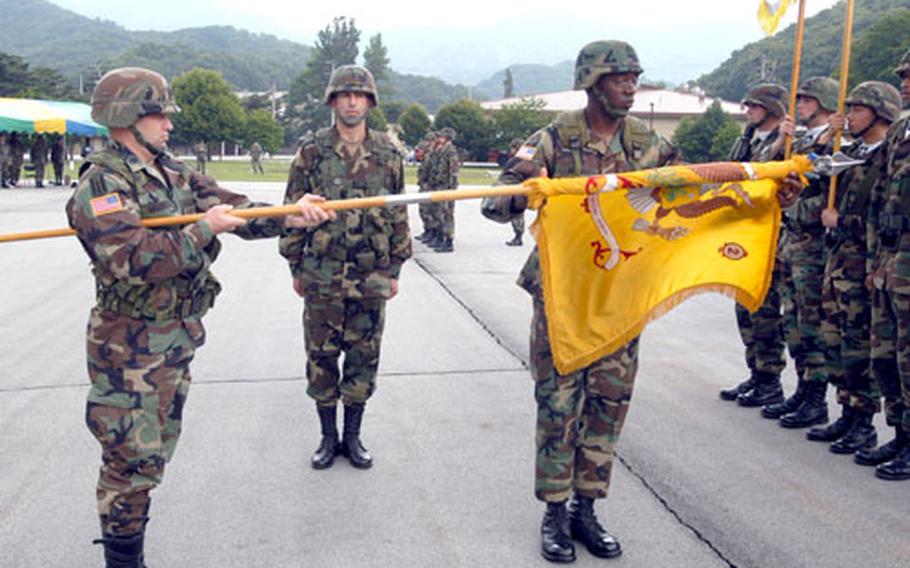 &#8220;Sixty-two years after the battalion was first activated and 61 years after the colors first experienced the sting of battle, I can think of no better venue for this ceremony than here, where the colors have flown for the longest time in the Republic of Korea,&#8221; Feil said.

Feil said that last summer nobody would have predicted what the 2-72 &#8220;Dragon Force&#8221; was to experience between then and now. In that short period of time, the unit went from being the leading armored force on the peninsula to inactivation, he said.

He said that as recently as February, there would have been 936 soldiers in his formation. On Thursday, only 202 remained.

At that time, leaders didn&#8217;t know they would be forming a Unit of Execution this summer and that only two of the 2nd Infantry Division&#8217;s three combat battalions would remain on the peninsula, he said.

Most of the remaining unit soldiers are headed back to the United States this weekend, he said.

Capt. Brian Schoellhorn, 32, of Columbia, Ill., who commanded 2-72&#8217;s Company C and Headquarters Headquarters Company during a 30-month tour, said he is headed to the University of Wisconsin to study history.

Schoellhorn&#8217;s most enduring memory of the unit is participating in a wire obstacle breach operation with South Korean army units that involved artillery, smoke, plow tanks, engineers and infantry, he said.