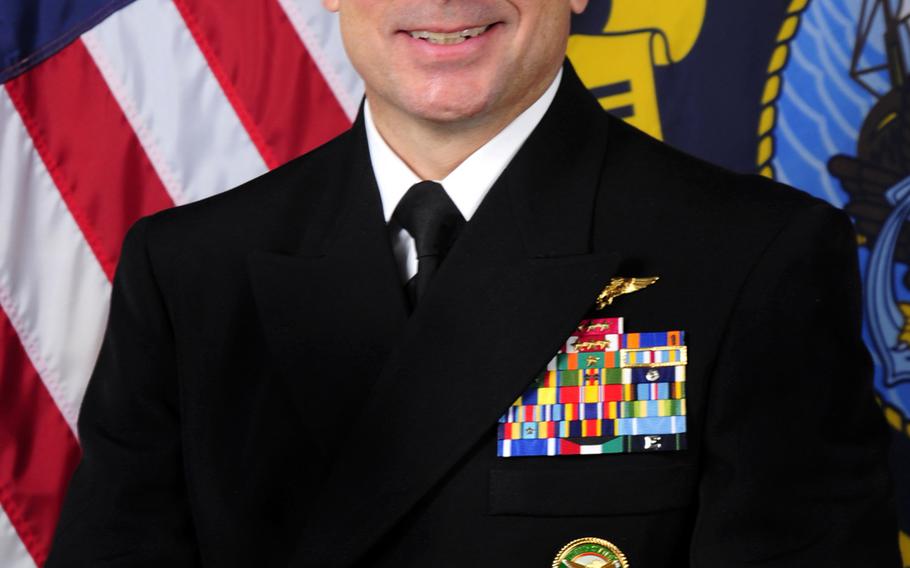 MANAMA, Bahrain — Rear Adm. Kevin M. Donegan has been nominated as the commander of U.S. Naval Forces, Central Command and 5th Fleet in Bahrain, the Defense Department said in statement.

If confirmed, Donegan will take over for Vice Adm. John W. Miller, who has been the commander of 5th Fleet since 2012.

Defense Secretary Ash Carter announced the nomination Tuesday. Donegan would be elevated to the rank of vice admiral.

Donegan is familiar with the region, having previously served as the director of operations for U.S. Central Command. He is currently acting deputy chief of naval operations for operations, plans and strategy.

Miller will replace Donegan at the Pentagon, according to a DOD release.

The 5th Fleet’s area of responsibility covers an area of some 2.5 million square miles, including the Persian Gulf. Naval operations in 5th Fleet aim to ensure the free movement of ships throughout the region, which includes the Straight of Hormuz, where about one-fifth of the world’s oil supply flows.

The area also serves as the central hub for aircraft carriers conducting airstrikes against the Islamic State group as part of Operation Inherent Resolve.