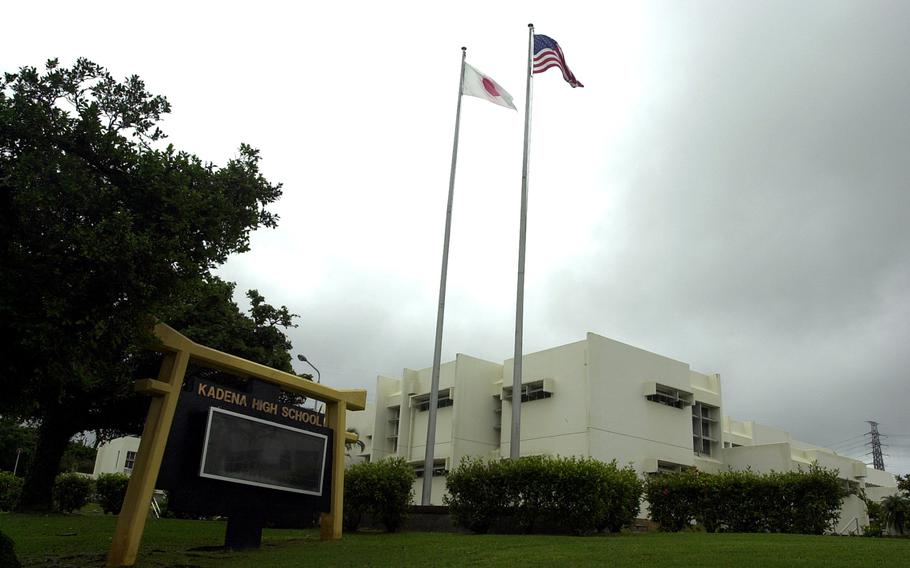 YOKOSUKA NAVAL BASE, Japan — The Department of Defense Education Activity has developed a contingency plan that would place teachers at military base schools on involuntary, unpaid leave if Congress is unable to reach a deal by March 1 to avert deep defense spending cuts.

The plan would furlough teachers and school support staff for 22 discontinuous work days — no more than two per two-week pay period — during the current school year, according to a Jan. 31 memo signed by DODEA Director Marilee Fitzgerald.

“Our planning does not assume that this unfortunate event will occur, only that we must be ready,” Fitzgerald stated. “We will plan to furlough school-level personnel without risking a full-year of academic credit for our students.”

The plan resulted from mandatory Defense Department guidance and is due no later than Feb. 8, according to the memo.

The Pentagon is bracing for $55 billion in 2013 budget cuts and roughly $500 billion in reductions through 2021, scheduled to take effect March 1. The generally unwanted sequestration cuts — to both defense and non-defense discretionary programs — were designed in 2011 to force Congress to agree on targeted budget cuts.

Because Congress failed to do so, the Pentagon is reviewing plans to furlough civilian workers worldwide, with narrow exceptions for those in combat zones, some public safety officials and others exempted by law.

On Wednesday, President Barack Obama urged Congress to pass a stopgap measure that would postpone sequestration, which earlier was delayed from its original Jan. 1 date.

DODEA officials in Washington declined to discuss further details of their furlough plan Tuesday, due to the uncertain nature of the budgetary situation.

“Our first priority is to mitigate the negative impacts that sequestration will have on our ability to provide quality educational services,” DODEA spokesman Frank O’Gara said in a statement provided to Stars and Stripes. “No decisions have been made at this point.”

Exactly how classes without furloughed teachers would function if sequestration happens is still being determined, sources familiar with those plans said.

Priser added that the FEA, a union representing teachers at base schools, would lobby to exempt teachers from furloughs if sequestration takes effect.

“Obviously it impacts teachers and employees, and it would also have a serious negative impact on our … kids’ educations,” Priser said.

DODEA already has cut spending on training, travel and conferences, according to official statements. It also suspended a teacher transfer program and an administrator rotation system.