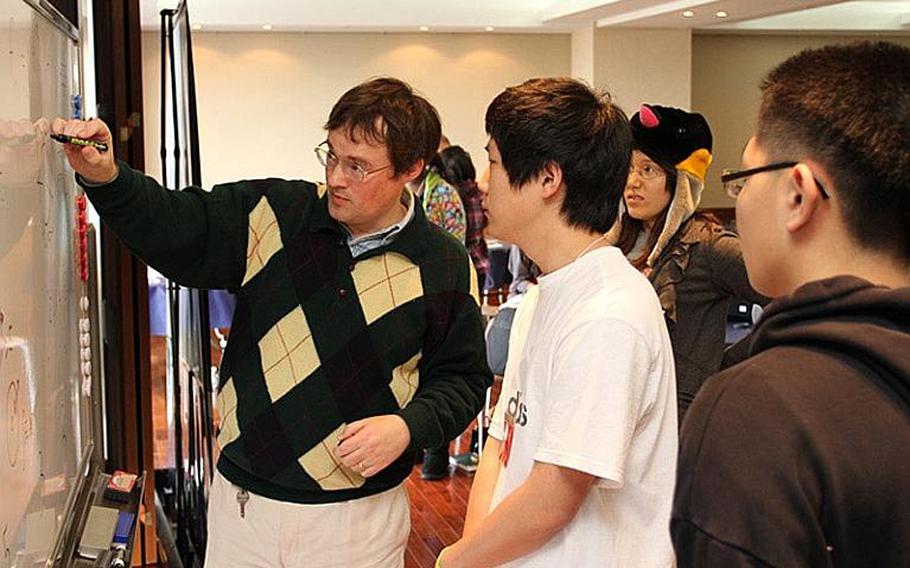 KAISERSLAUTERN, Germany &mdash; The Department of Defense Education Activity&rsquo;s fourth- and eighth-grade students scored slightly higher than their national public school counterparts in math and reading on the latest round of testing by the National Assessment of Educational Progress.

But like the rest of the nation, their 2011 reading scores were flat, showing little to no statistical improvement from 2009, the last NAEP assessment, also known as the &ldquo;nation&rsquo;s report card.&rdquo;

NAEP was administered to DODEA fourth- and eighth-grade students from January to early March, according to a DODEA news release.

But while DODEA fourth-grade reading scores have stagnated in recent years, they are still nine points higher than in 1998.

The same can&rsquo;t be said for DODEA eighth-graders in reading, where average scores have remained mostly flat over the last 13 years, hovering between 269 in 1998 and this year&rsquo;s 272.

But DODEA eighth-graders this year did show improvement in math, an area in which DODEA seniors have struggled recently on the SAT, an aptitude test used by many colleges and university admissions officers to assess the quality of student applicants.

Fourth-grade average math scores on NAEP went up 1 point from 2009, and were also 1 point better than the national average.

&ldquo;We are proud of our students&rsquo; performance, and we remain focused on reaching even higher levels of achievement,&rdquo; Ftizgerald was quoted as saying in a news release.