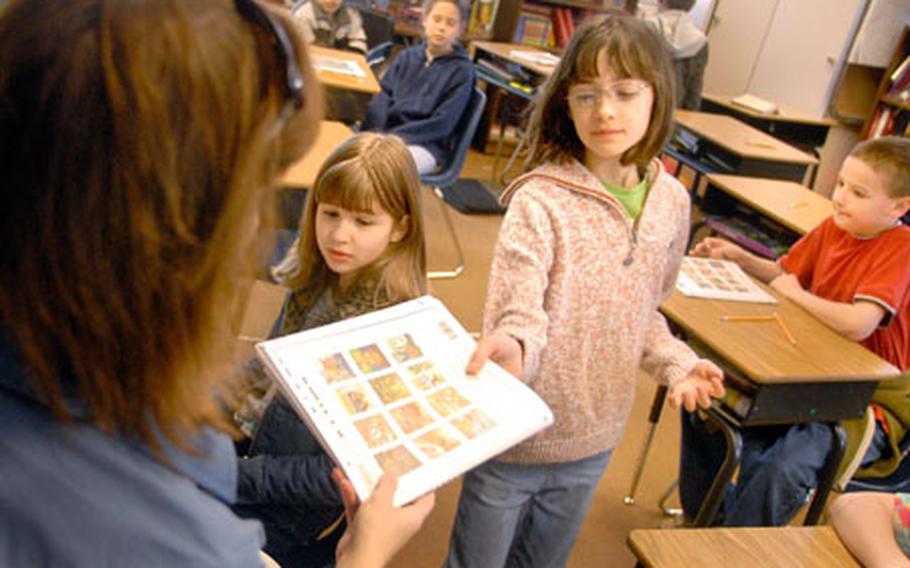 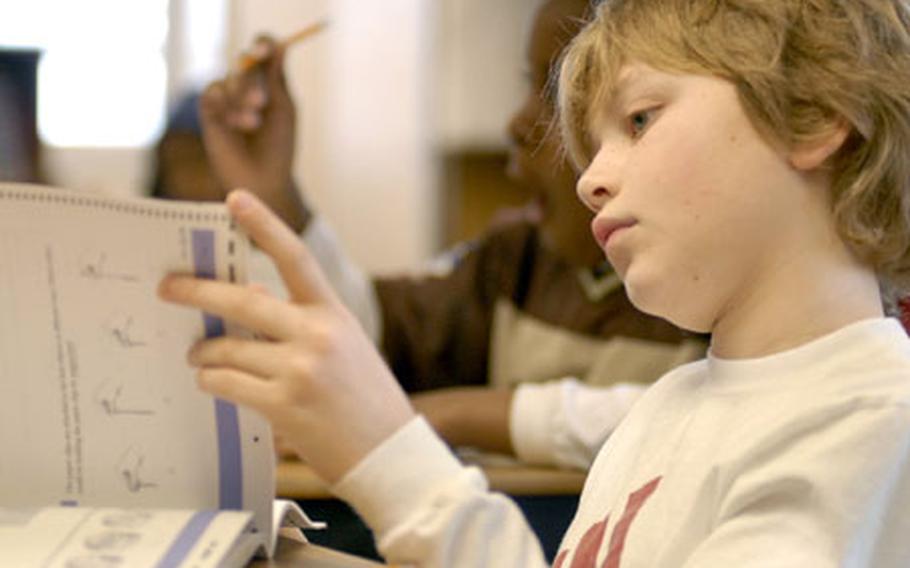 KAISERSLAUTERN, Germany &#8212; Department of Defense Dependents Schools students worldwide continue to perform better than the national average on standardized tests and made gains in 2007 in math, science and social studies.

The nearly 25,000 students in Europe who took the test scored better than the national average and outscored the DODEA-wide scores in every subject, according to statistics released by Department of Defense Dependents Schools-Europe.

The school activity&#8217;s Community Strategic Plan has mandated that 75 percent of all students score at or above the national average by 2011.

Students in third grade through 11th grade take the standardized test annually. The tests help parents see how their sons and daughters compare with other students who take the test. The exams also help administrators and teachers shape curriculum.

While students made gains in math, science and social science in 2007, reading and language scores matched those in 2006.

In Europe, a higher percentage of high school students scored above the national average compared with elementary students in third, fourth and fifth grades.

Defense Department schools break down the test scoring in percentages. For example, a score of 70 percent would mean than 70 percent of the students scored higher than the norm group and 30 percent scored below it.

An increase of 1 to 4 percent a year in the number of European-based students who score above the national average is needed to meet the 2011 goal.