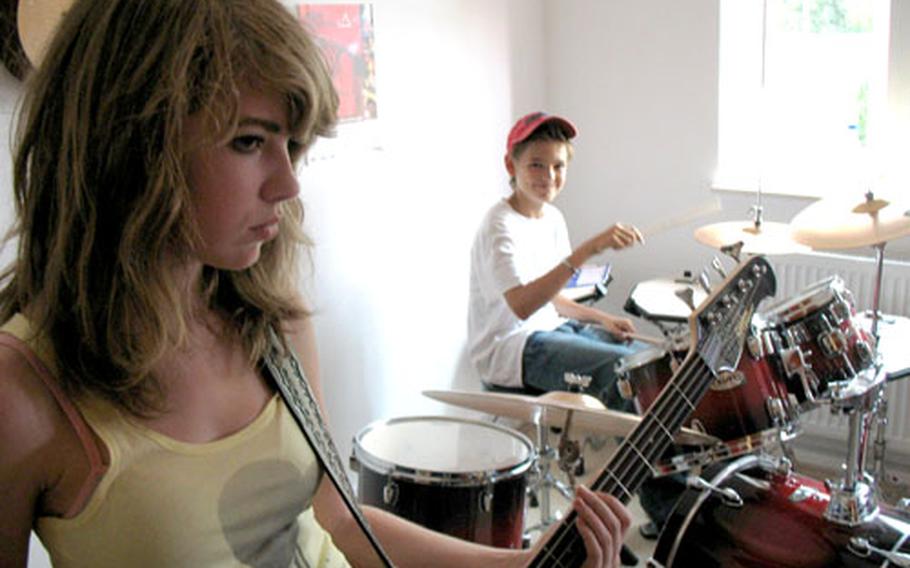 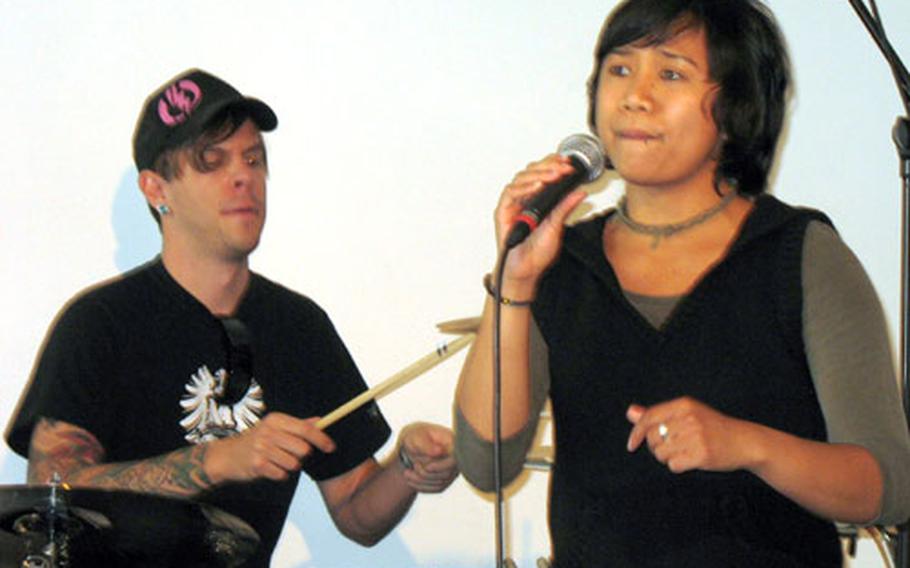 For the most part, instruction is during band classes, Measells said, with a music teacher and some 40 other students. If a student wants a little extra instruction from time to time, the teacher can usually accommodate them at lunch or after school &#8212; but usually not on a regular basis.

Sometimes a military spouse sets up shop to give lessons for a while but then they change duty stations, and sometimes, military band members give lessons &#8212; but their schedules tend to be tight and changeable.

Students who want private lessons generally must find them locally. Measells said that most speak enough English to make a music lesson effective, and that the reasons most students don&#8217;t take private lessons have little to do with the language barrier.

But a music school in Heidelberg is trying to tap what it perceives is an underserved market with English-language instruction. The Modern Music School in Heidelberg &#8212; near the drive-through entrance of the closest McDonald&#8217;s to Campbell Barracks &#8212; has sought to hire English-speaking music tutors for private lessons and programs it offers, according to Al Nalder, the school director.

The school, part of a franchise throughout Germany &#8212; but the only one specifically offering English instruction &#8212; has been open a year, Nalder said.

Then there&#8217;s the VibrA school of DJ-ing, where students can learn DJ techniques and &#8220;Turntablism,&#8221; which, Nalder said is scratching and other techniques to produce new music from already produced music.

Finally, the school includes musical instruction for preschool children ages 18 months to 7. Called the Kling Klong early years music program, it runs in group sessions twice weekly. Groups are arranged by age: 18 months to 3 years and 3 to 7. Among the activities in the program are singing, dancing and drumming music from throughout the world.

The school is having an open house Jan. 13. Nalder said the school provides private lessons for students starting at age 6. Lessons cost 10 euros for 30 minutes.