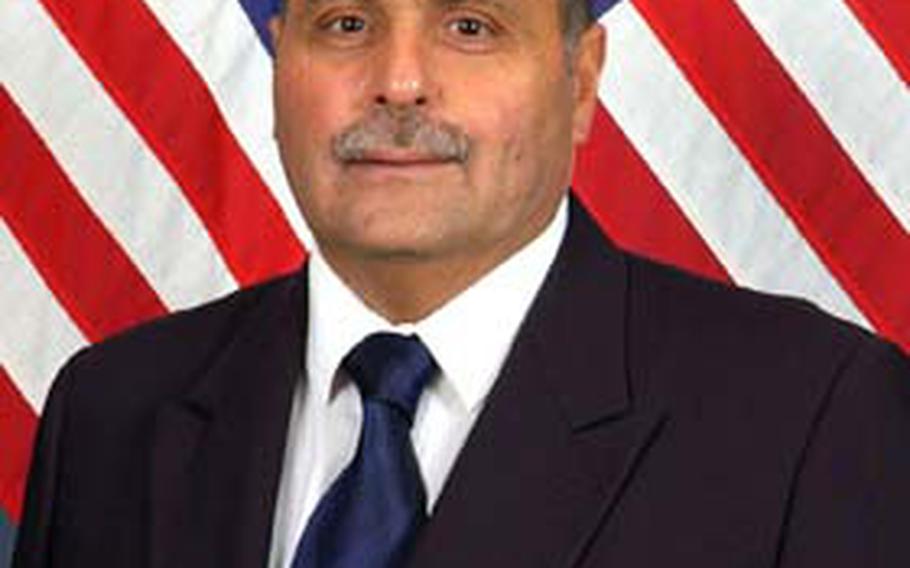 SEOUL &#8212; Sam Menniti, the superintendent of Korea District for the Department of Defense Dependents Schools-Pacific, died Sunday in Florida after a battle with leukemia. He was 55.

Menniti began working as the Korea District superintendent in January 2008.

The longtime DODDS employee learned he was sick last summer after becoming ill with what he thought was food poisoning, said Missy Klopfer, principal of Seoul American Elementary School.

He was expected to recover until earlier this year, and had hoped to undergo a bone marrow transplant using bone marrow from his brother, who was a perfect match, she said.

Menniti, a native of Ridgway, Pa., returned to the U.S. for treatment at the beginning of the school year. While he was being treated at a hospital in Tampa, near his mother&#8217;s home, he kept in touch with Korea teachers with several phone calls and e-mails each day, she said.

Klopfer, who worked with Menniti in Turkey, Portugal, Italy and South Korea, said he had a sense of humor but took his job seriously. And he was the kind of principal who knew every child&#8217;s name and was a constant presence in the halls.

"He really put students at the center of all his decision-making. He was an advocate for the kids," Klopfer said. "That&#8217;s why parents adored him."

In Seoul, he had gone to SAES dressed as Dr. Seuss and read to students.

At Incirlik Air Base, where he was the high school principal, the base paper wrote a story about Menniti&#8217;s arrival and his reputation for being tough on his students.

Doug Kelsey has been acting superintendent in South Korea since Menniti went back to the U.S.