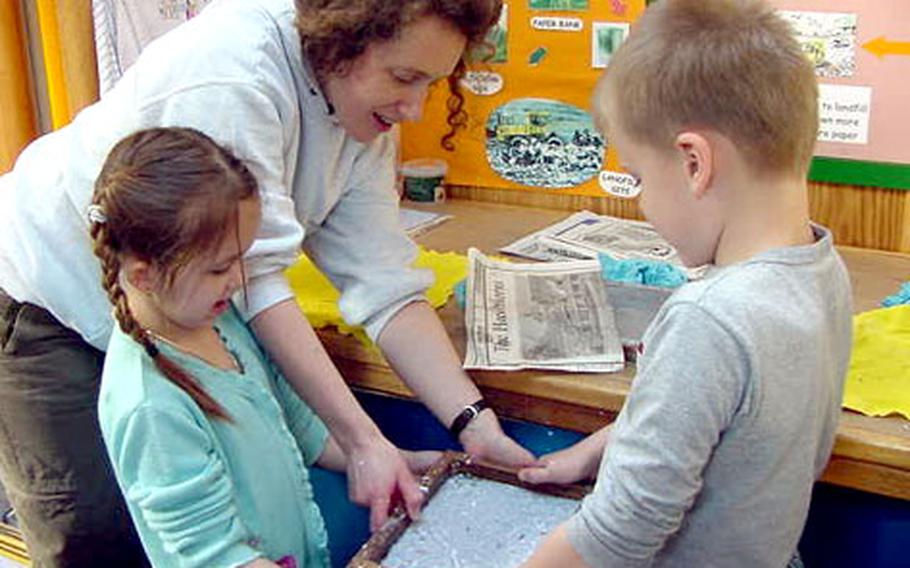 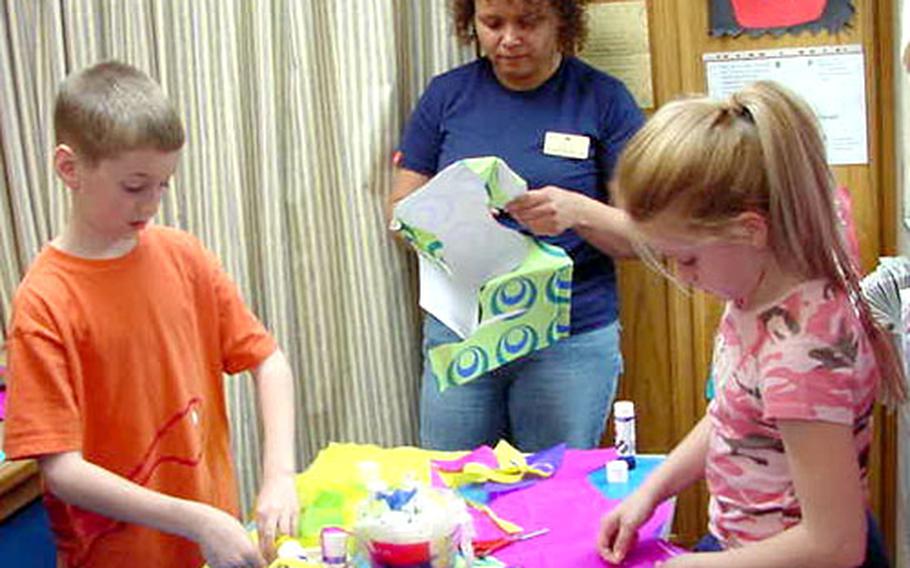 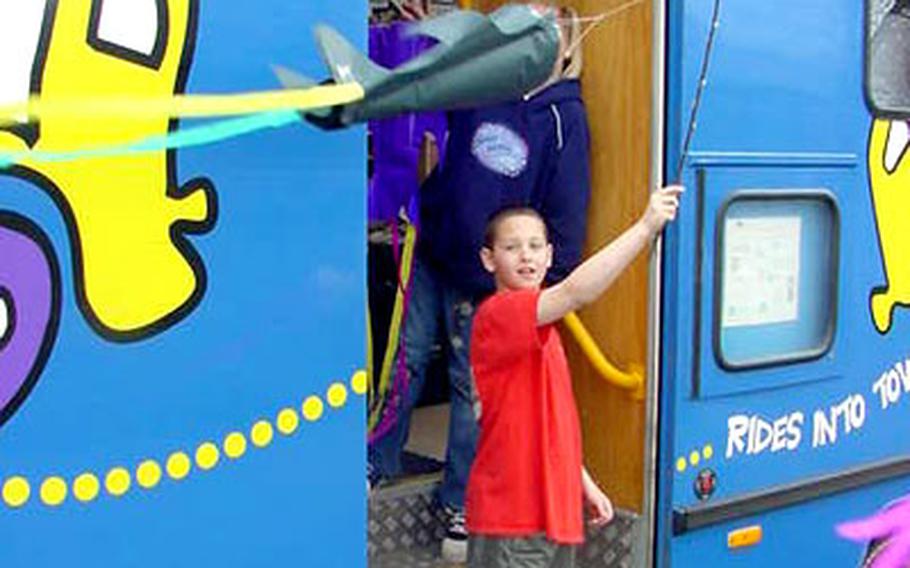 Flowers are in bloom throughout Europe, and so are Earth Day events as DODDS students on Thursday recognize the day set aside to highlight environmental concerns.

Many of the schools have already started their events.

Frank O&#8217;Gara, spokesman for Department of Defense Dependents Schools-Europe, said the events for Earth Day, which was first held 34 years ago, not only help the environment, but also give students a look at the real-life applications of their studies.

&#8220;This shows students that recycling and other kinds of educational topics have practical meaning in their lives,&#8221; he said.

Earth Day, he said, is &#8220;a way for us to put into action some of the standards we have built in our curriculum, especially in the sciences.&#8221;

Each school chooses the Earth Day events in which it will participate.

Recycling, O&#8217;Gara said, is big in Germany. Students at Wiesbaden Middle School have been collecting recyclable items and will use them to build sculptures in what they call &#8220;Junkyard Wars.&#8221;

&#8220;We are discussing what we&#8217;ll do with what we have,&#8221; said Wiesbaden teacher Rebecca Coury as her students talked about their collected materials Wednesday morning.

The students will have 30 minutes Thursday to assemble their recyclables into sculptures.

The only nonrecyclable items that the students can use will be duct tape and string, said Coury, who worked with music director Jena Hancock to come up with the &#8220;Junkyard Wars&#8221; idea.

On Friday, the sculptures will be judged on their design, color, visual appeal, originality and variety of recyclable materials. The winners will be announced Monday.

Other events around DODDS-Europe include:

La Maddalena Elementary School on Sardinia, Italy, will plant flowers and pick up trash, as well as hold its own recyclable sculpture contest. Science teacher Roger Jackson organized the events.Students at Lakenheath High School in England, Mannheim Middle School in Germany and Naples High School, Italy, will plant trees.Students in Naples and at Lakenheath Elementary School are decorating grocery bags to be distributed at the commissary on Earth Day.The annual observation of Earth Day started on April 22, 1970, when U.S. Sen. Gaylord Nelson organized events to underscore worries about the environment. An estimated 20 million Americans took part that first year.

Now, Earth Day has spread throughout the world, with an estimated 200 million people participating in events in 141 countries.