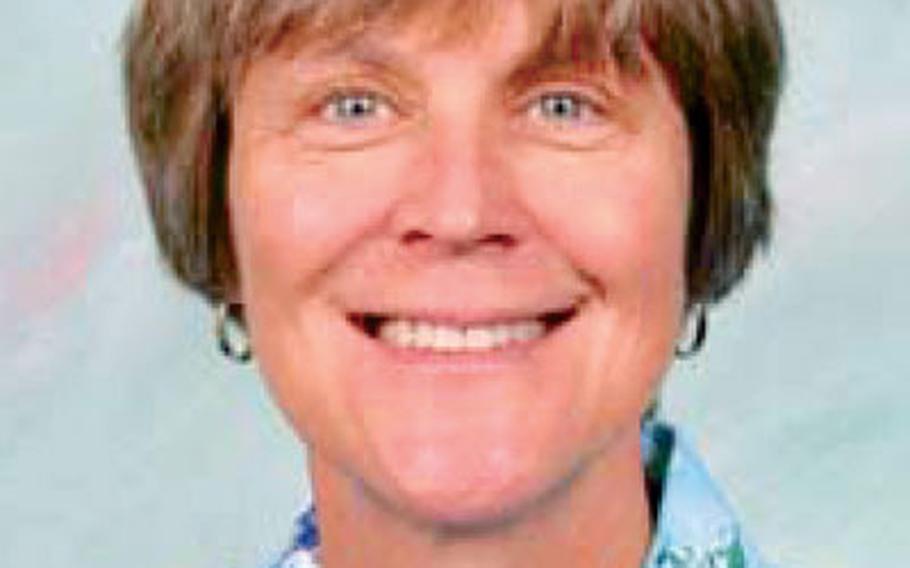 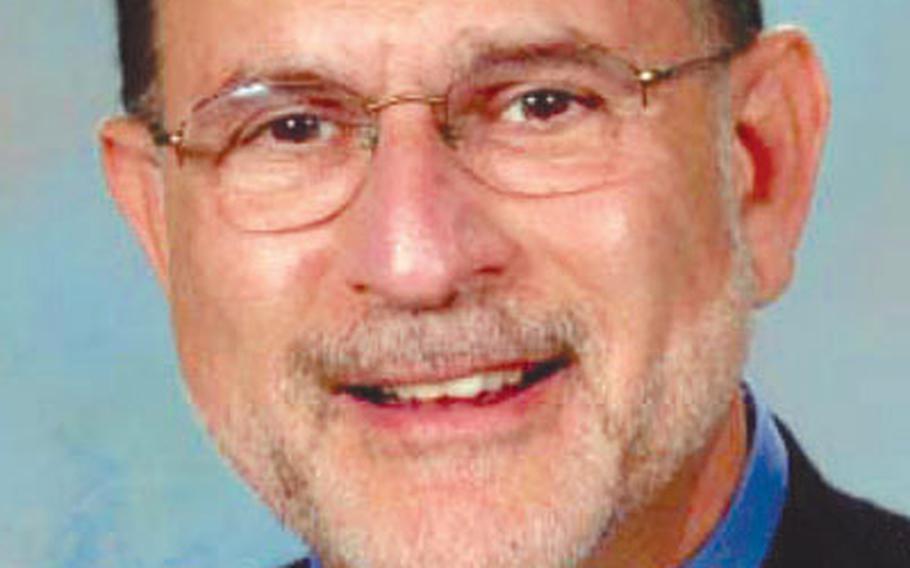 The Department of Defense Dependents Schools-Europe announced the winners of its 2006 principal and assistant principal of the year awards this week.

Both will vie for the Department of Defense Education Activity&#8217;s principal and assistant principal of the year awards. Dunham also will be considered for the DODEA nomination for the 2006 national awards given by the National Association of Elementary School Principals later this year in Washington, D.C.

Nominees are judged on professional activities, contributions to the well-being of the educational community and their commitment to student achievement, among other criteria, according to a DODDS news release.

Dunham, who is in her sixth year leading Darmstadt Middle School, said Thursday that she was honored and excited to receive the distinction.

After filling out the nomination form at the behest of co-workers, Dunham wasn&#8217;t sure what to expect.

&#8220;I think anyone who applies is hopeful, but you have such a healthy respect for your colleagues that there is no sure thing,&#8221; she said.

The Onawa, Iowa, native has been working in various educational capacities since 1977.

While she loves working with middle school students, challenges do abound, Dunham said.

&#8220;For those of us who are committed to having every student succeed, [the challenge] is finding ways to motivate and teach every child,&#8221; she said. &#8220;It has been made more challenging by the high level of deployment in our communities.&#8221;

Haddad, a California native who has been teaching since 1969, said he is humbled by the award and enjoys working alongside other dedicated people.

&#8220;I was honored by being recognized for what my contribution is, but I truly feel that we are all a reflection of the greater resources our system provides us,&#8221; he said.