DODDS-Europe counselors call past year one of the most challenging 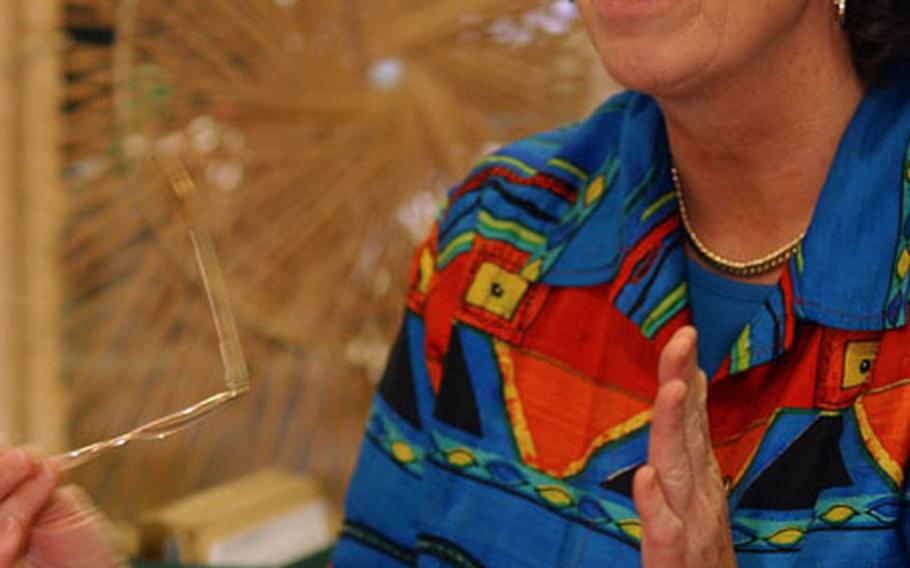 It&#8217;s rather ironic that a year marked by war and sacrifice should end a day early due to the death of another American. It&#8217;s as if former President Reagan figured the students and staff of the Department of Defense Dependents Schools-Europe needed an early end to their tumultuous year.

When the school year began last fall, thousands of U.S. soldiers based in Europe &#8212; particularly members of the 1st Armored Division &#8212; were well into a yearlong deployment to Iraq. Dads and moms who had missed the previous last day of school pledged to return before the next school year came and went.

Meanwhile, the 1st Infantry Division and various support units were gearing up to go down range. After the holidays, when they did begin to depart, &#8220;kids were coming to school with heavy hearts,&#8221; said Bill Fisk, a counselor at Schweinfurt Elementary School, which is in the 1st ID community.

While the other services have personnel in Iraq, it is the Army that has the most people on the ground. And for more than a year the 1st AD, headquartered in Wiesbaden, has played a central role in Operation Iraqi Freedom.

Students and teachers in 1st AD communities duly noted that distinction. And as the school year went on and attacks by Iraqi insurgents mounted, students &#8220;had a hard time focusing on their academics,&#8221; said Baumholder High School counselor Shirley Lips.

With so many of their parents in harm&#8217;s way, Lips said students in her school began having trouble seeing the relevance of their educational endeavors.

The situation was exacerbated this spring when the Defense Department extended the division&#8217;s tour beyond one year to help quell growing unrest among Iraqis.

Over the course of the school year, truancy rose, overall grades dropped and some students became more aggressive, according to Lips and other school officials.

Most, however, met the challenge.

That support was put to the test in April, when at least 10 Baumholder soldiers were killed in action.

While many of the fallen were single, Baumholder school psychologist Mike Kieta said the deaths still caused anxiety in the classroom &#8212; and at home.

Some Army spouses, for example, get rattled whenever they see a smartly dressed soldier. Kieta said that&#8217;s because they fear &#8220;the green suits would be knocking on their door next,&#8221; a reference to the military&#8217;s casualty notification process.

Elementary school kids process situations differently due to their age, and generally cope fairly well over the course of a lengthy separation, Kieta noted.

Gretchen Ridgeway, the DODDS-Europe coordinator who oversees school counselors and psychologists, said both students and staff throughout the school system are experiencing &#8220;a chronic stress situation&#8221; due to the war and family separations.

Nielsen, the Wiesbaden counselor, said the 2003-04 school year was very hard on the students she worked with. But, she observed, &#8220;they came through it like troupers,&#8221; even if they are at a rebellious age.