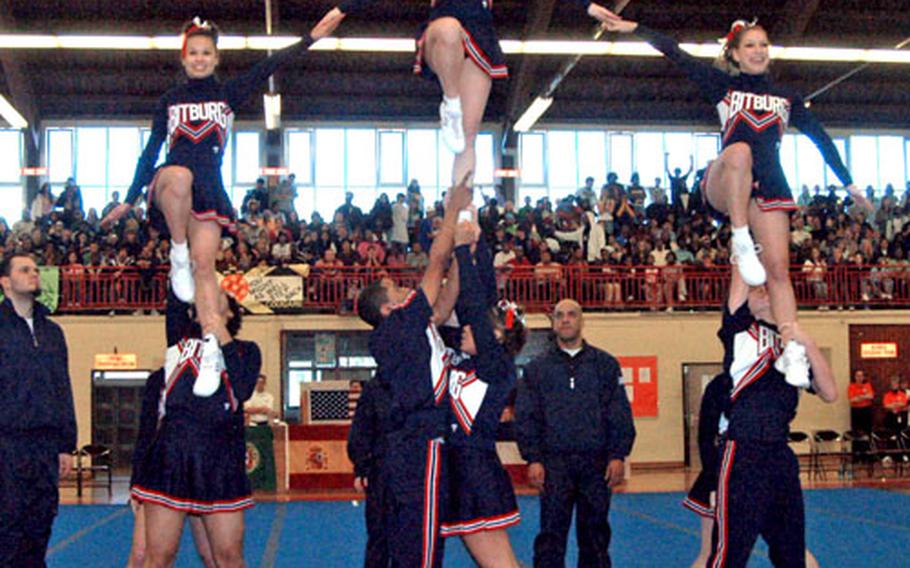 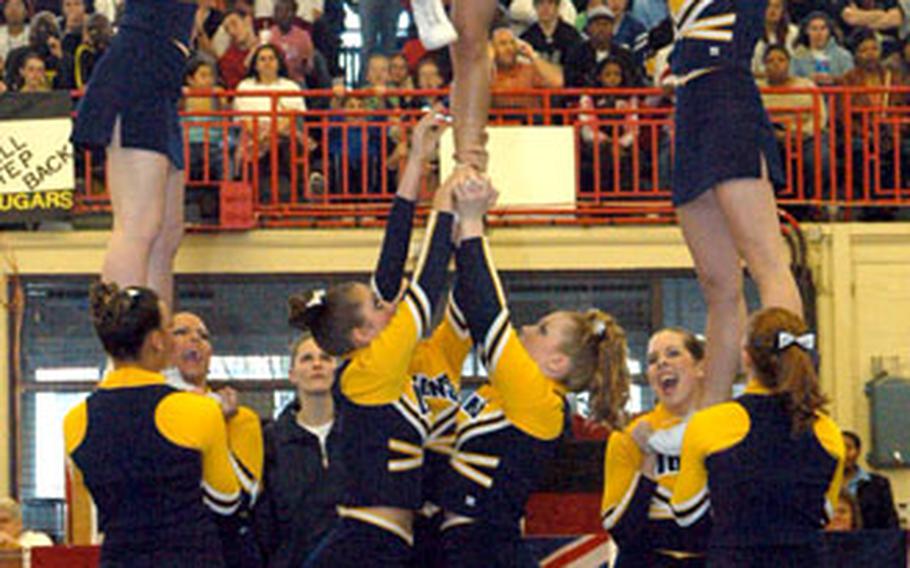 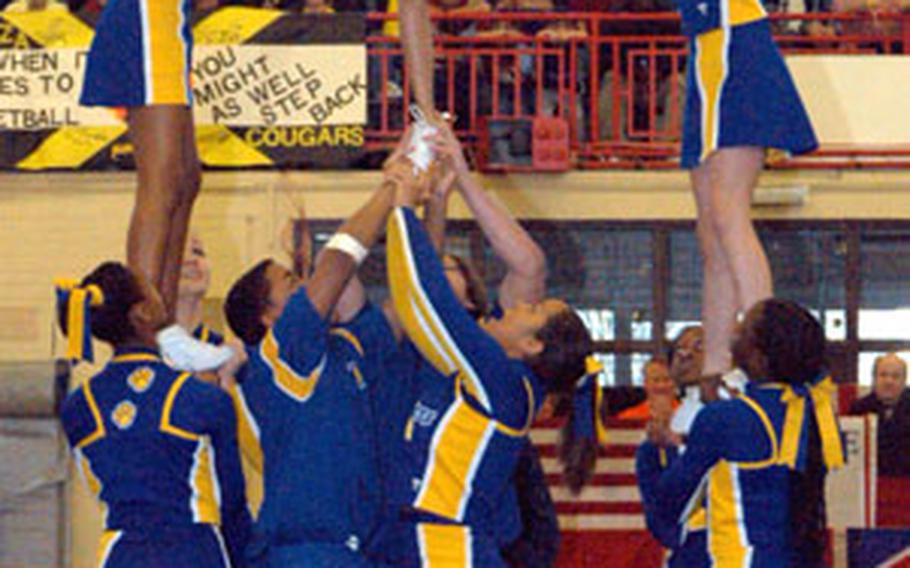 Voted to the all-star teams were: