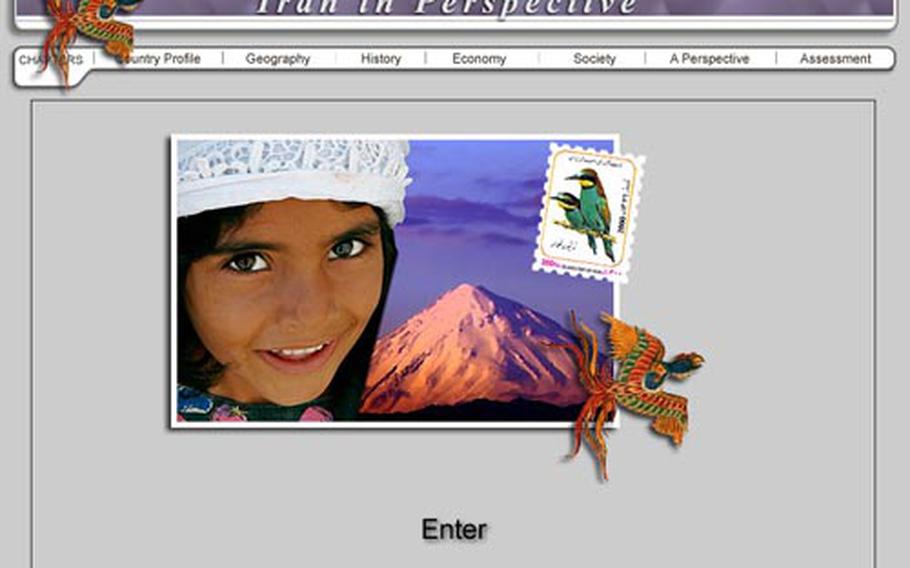 The site, fieldsupport.lingnet.org, made its debut in December to provide better pre-deployment training for servicemembers. ()

ARLINGTON, Va. &#8212; Is the Iraqi contractor you are talking to a Sunni or a Shiite? Knowing that might make a life-or-death difference, but how? He&#8217;s not wearing a sign.

His name is a clue, according to a Web site set up by the Defense Department&#8217;s Defense Language Institute Foreign Language Center: If his first name is Bakir, he&#8217;s probably a Sunni. If it&#8217;s Haydar, he&#8217;s likely to be Shiite.

The site, http://fieldsupport.lingnet.org, made its debut in December to provide better pre-deployment training for servicemembers, according to DLI, the Monterey, Calif., agency which provides language training for all DOD personnel.

The site offers more than just language instruction, however.

It has a vast smorgasbord of material on countries ranging from Afghanistan to Vietnam, including information on language, history, geography, religions, customs, government, economy, military and current security situations.

The 50 languages offered range from those that are useful for servicemembers and families stationed overseas, such as German, Turkish and Korean, to those essential for deployed troops, such as Afghanistan&#8217;s Dari and Pashto, as well as Iraqi (which the site considers a separate language, as opposed to the more generic "Arabic").

There are also more exotic languages, such as Nigeria&#8217;s Hausa and the Philippines&#8217; Ilocano, used mainly by small groups such as special forces,

In addition to basic language and pronunciation guides, each language includes downloadable versions of one of DLI&#8217;s signature products for deployed forces, "Language Survival Kits," which give military personnel key vocabulary to operate on the ground.

The kits are broken down into tailored modules with vocabulary that is specific to either a group such as military police or medical personnel, or a purpose such as cordon-and-search, or weapons.

The survival kits include audio files so users can hear how each word or phrase should soundor even play it back to a native speaker. There is a version that can be downloaded onto posters or flashcards so a servicemember who can&#8217;t speak the language can communicate with anyone who can read.

For individuals who want to see how their knowledge of a particular country, its culture and "basic survival" language skills stack up against the standard set by the Joint Staff in 2006, the site also allows users to self-test using the DLI&#8217;s Cultural Awareness Assessment.