DOD school projects grind to a halt in Germany, Japan and stateside for border fencing 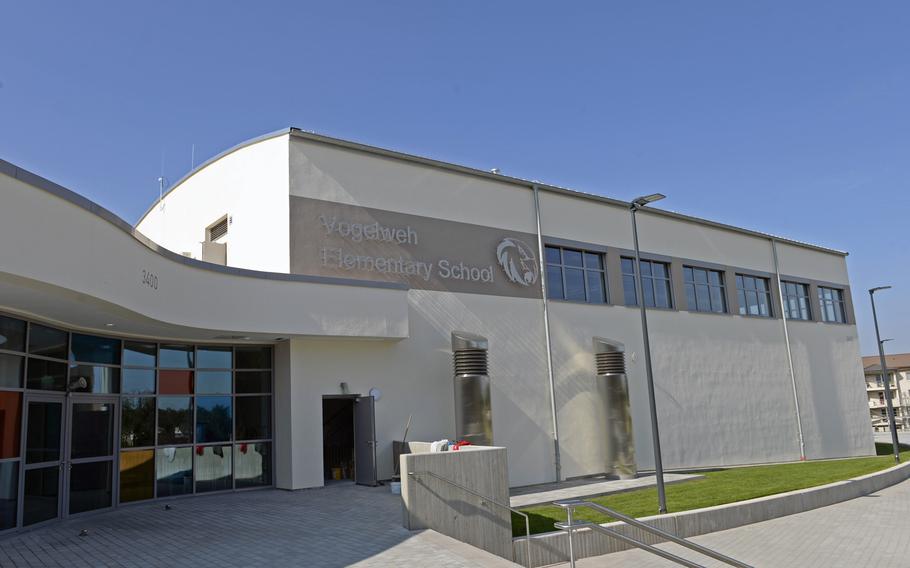 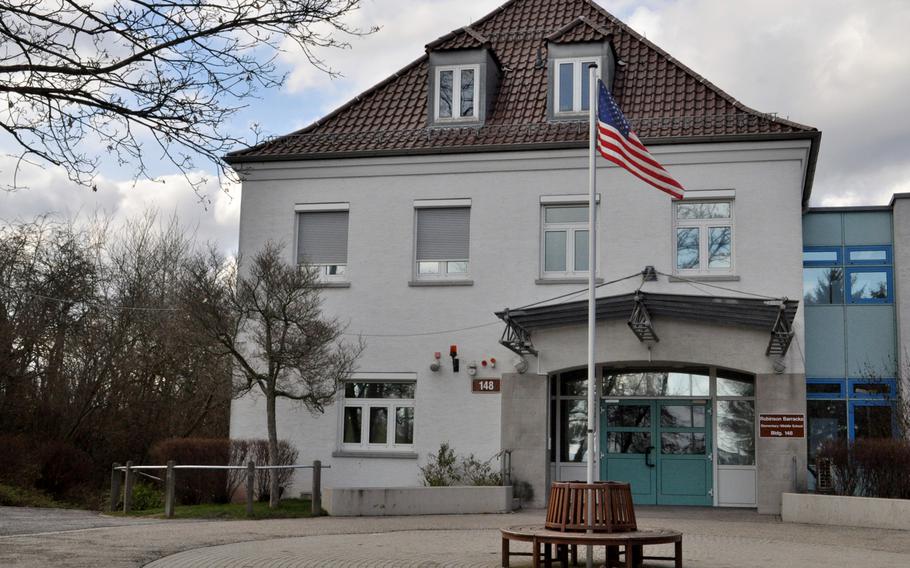 KAISERSLAUTERN, Germany — Plans to replace or renovate nine Defense Department schools — most of them overseas — have been shelved under the Pentagon’s move to divert $3.6 billion in military construction funds to pay for part of President Donald Trump’s border wall.

Projects affected include replacement of an elementary school in Germany housed in a former U.S. military hospital and renovations to a school on Okinawa lacking adequate fire suppression, according to Department of Defense Education Activity reports.

Europe had funding pulled for four DODEA schools — three in Germany and one in the United Kingdom, according to the Pentagon’s list of projects affected by the diverted funds.

DODEA officials in Europe, however, said Thursday they are still proceeding with the planning and design phase of the school replacement projects on the Pentagon’s deferral list.

“We expect to get back the funds in the next budget cycle,” said John Rovero, DODEA Europe chief of facilities. “It doesn’t cancel anything. It could potentially delay (the projects), if Congress doesn’t restore the funds, which is not expected.”

The earliest project on the list, a replacement for Spangdahlem Elementary School, was still a year away from starting construction, he said.

In Germany, $46.6 million is earmarked to replace Robinson Barracks Elementary School in Stuttgart. A DODEA report to Congress rated the condition of the school, which opened in 1953 in a building previously used as a military hospital, as poor.

Aukamm Elementary School at Clay Kaserne in Wiesbaden, which was slated for about $56 million, was built in 1961 with a two-classroom kindergarten annex building added in 2004, according to DODEA military construction data.

“The facilities are in poor condition,” a DODEA report said, noting the existing facility is located in an area that does not have a controlled perimeter fence, which represents a security risk.

On Okinawa, plans to renovate three buildings for Bechtel Elementary School, at Camp McTureous, have been put on hold. A DODEA report said the building currently housing the school was in poor condition, and that facilities were undersized and lacked adequate fire suppression.

Other DODEA school construction projects on the list include the first phase of construction of Kinnick High School at Yokosuka Naval Base, Japan. A plan to replace Croughton Elementary/Middle/High School in England was already canceled.