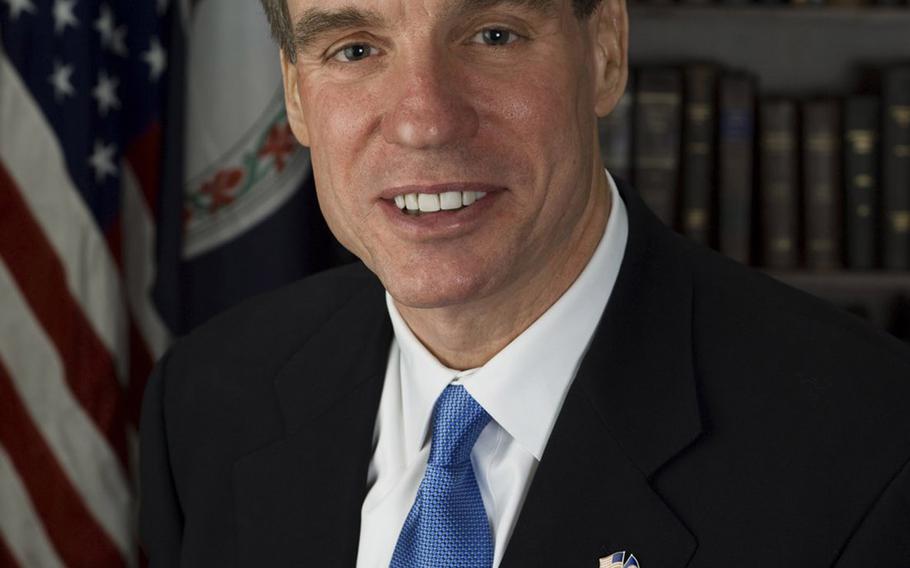 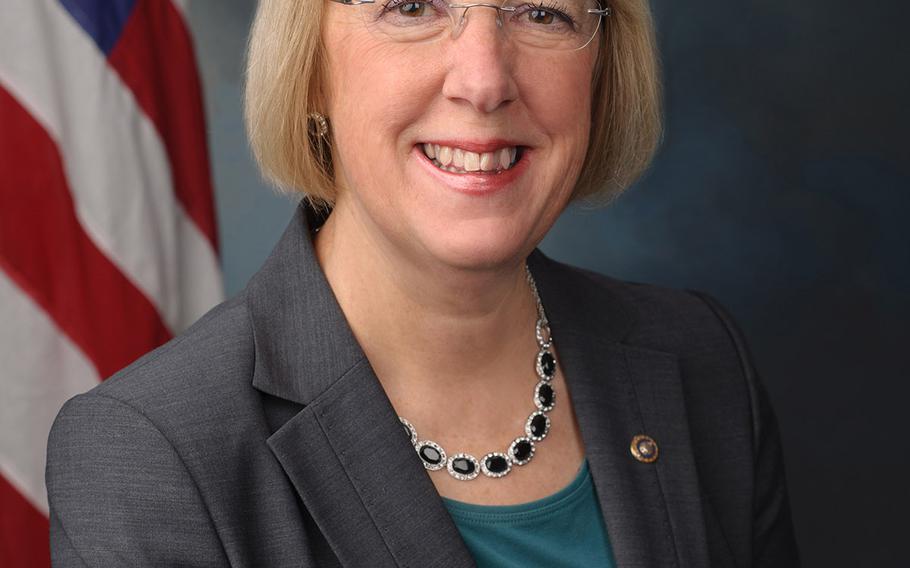 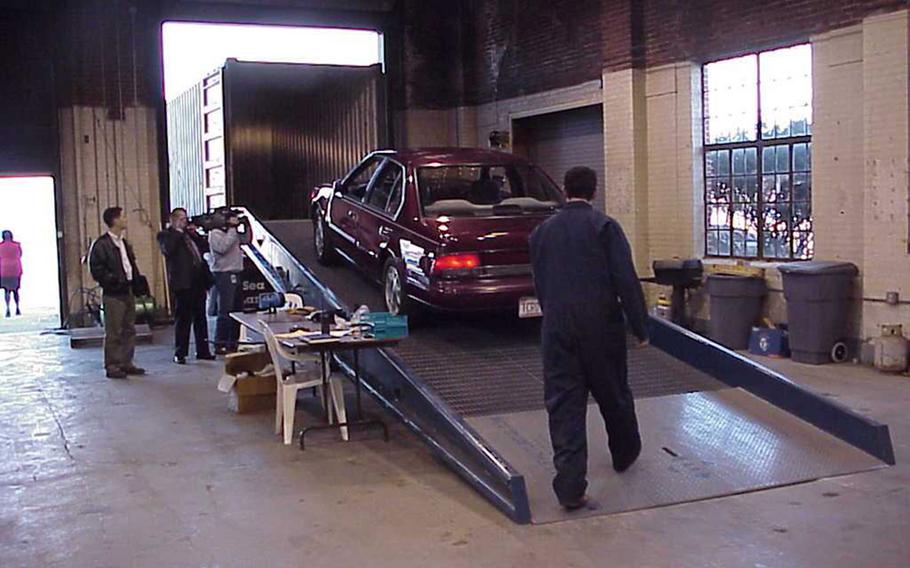 WASHINGTON — Defense transportation officials say chronic delays shipping troops’ private vehicles are clearing up, but persistent complaints and new concerns in Congress raise questions about the progress being made in fixing the massive delivery system.

The Defense Department said Friday that its new contractor, International Auto Logistics, is improving after weeks-long delays outraged thousands of military customers this summer and the department swooped in with a task force to help get IAL back on track. But the DOD and IAL refused Friday to release the number of vehicles still severely delayed — those that have not turned up 30 days or more after their target delivery date.

The DOD said contract rules bar it from releasing the number of those vehicles to the public. Despite its assurances delays are receding, military customers are reporting vehicles that cannot be tracked or accounted for long after delivery dates, and two Senate lawmakers say the mishandling of customs paperwork might be causing new problems with shipments.

Stars and Stripes has been requesting shipment figures since early September.

The contractor IAL also did not release the number of delays Friday despite requests, saying only that it is making “significant” improvements in its shipment process in northern Europe and the United States.

The company signed on earlier this year to ship about 68,000 privately owned vehicles annually to new duty stations, but the system quickly began to seize. In August, it was in crisis and the transportation command called together a team of supply chain and contract experts, called POV Fusion, to re-examine the entire vehicle shipping process.

The command has since claimed improvements, though hard numbers remain unreleased.

According to Gregory, the command is required to protect certain information about performance in all its contracts. Such numbers are classified and only available for official use, he wrote.

“Therefore, while we can comment on performance information released by a contractor to the public, the government is not authorized to release protected data on its own,” Gregory wrote. “The purpose of the law is to ensure a level playing field for all contractors during contract competitions.”

Transportation Command has released shipment figures as recently as last month. In a Sept. 11 news release, it reported that “31,528 vehicles that have entered the system, 13,760 have been delivered, with an additional 2,350 ready for pickup at vehicle processing centers” and attributed the figures to IAL.

Sen. Mark Warner, D-Va., has been working with the command to help troops get their vehicles, but his staff said Thursday that efforts to get detailed information on the delays have led to frustration.

IAL’s handling of vehicles may also be leading to weeks of new delays during border crossings, according to Warner. The contractor has not been providing the documents needed to clear inspections, he said.

“This new delay is one more snafu — I have one constituent whose vehicle was already 91 days late, and was just told that he can’t pick up the car because the customs paperwork is missing,” Warner wrote in a statement to Stars and Stripes.

“When U.S. Customs and Border Protection has clearly laid out its rules and regulations for these types of shipments, it’s inexcusable that IAL continually failed to efficiently process these vehicles,” Murray told Stars and Stripes.

She said moving to a new duty station is stressful enough and it is unacceptable that military personnel do not know where their vehicle is, or when it will arrive.

Bill Nicholson, a civilian with the Air Force who was transferred from Germany to Alaska over the summer, said his vehicle left Germany in June and was supposed to arrive by Sept. 5.

But it is more than a month overdue and the contractor cannot locate it or provide any updates, Nicholson said.

“If IAL cannot even locate my vehicle, I’m certain they have little knowledge about what went wrong,” he said.

Nicholson now says his only recourse may be claiming the vehicle as a complete loss to the government.

“My frustration is compounded by the fact that I have 35 years of experience in military logistics, specifically cargo and household goods … and never have I witnessed a contractor or any other logistics entity be incapable of tracking a shipment,” Nicholson wrote in an email.

Sabrina Tunis, a military spouse, founded a Facebook page this summer with other military personnel who suffered delayed vehicle shipments. The page has attracted more than 4,800 members and Tunis said “a couple of hundred” are currently active on the site.

Many are struggling with delays, she said, but damage to vehicles has also become a major problem.

That, she said, “just adds a tremendous amount of stress to a family that’s in the middle of moving.”