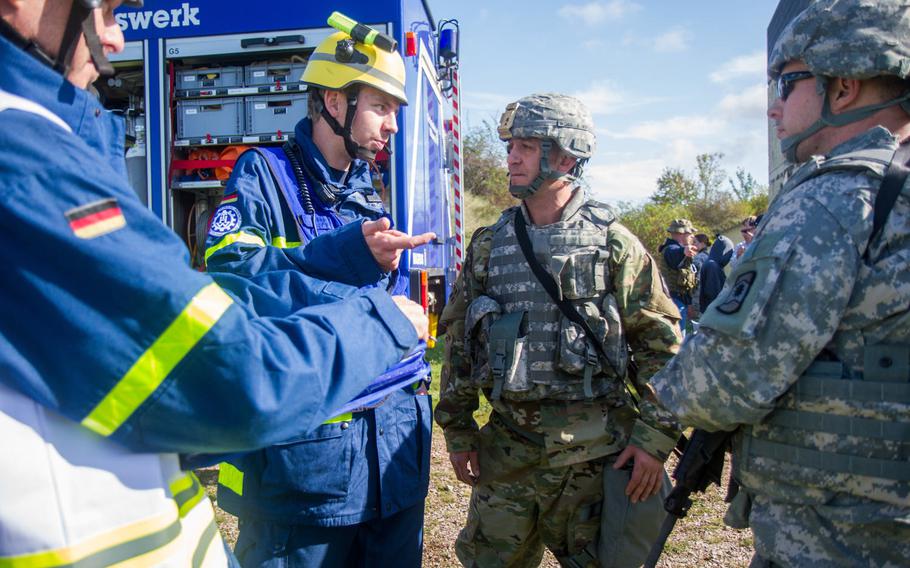 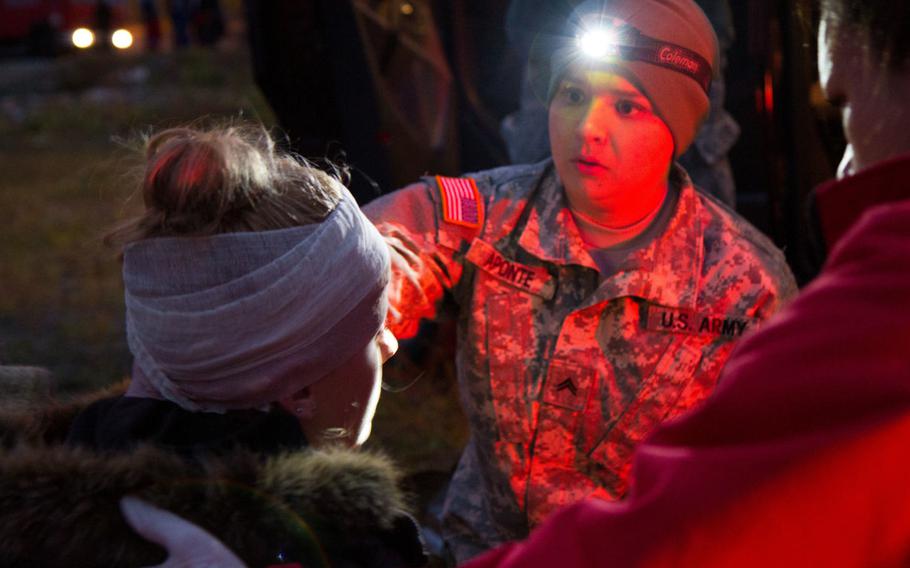 (Read the summary of the GAO report here, or see the full report at the end of the story.)

KAISERSLAUTERN, Germany — U.S. military reservists who travel a long way to serve — and in some cases spend their drill pay to do so — may see their expenses reduced by as much as two-thirds as the Pentagon considers changes to the reserve travel policy as a retention tool.

One official said that in extreme cases, the cost of attending monthly training may exceed drill pay, effectively requiring that reservists pay to perform military service, according to the report.

The report, published late Monday, comes as DOD and the reserve components consider asking Congress to raise reimbursement for long-distance commuters to monthly training drills from a maximum of $300 to $500, the GAO said.

Also under consideration is extending the length of time that training courses and other assignments are considered temporary duty and not a permanent change of station move. The latter would affect reservists who opt not to move their families and maintain two households while participating in long-duration assignments.

A permanent change of station classification is currently triggered after 140 or 181 days, depending on the type of training or assignment. Reservists in this category receive a housing allowance, but it’s usually less than per diem and adjusted for the location of their new duty station and not their civilian home.

Since the reserves’ shift in 2011 from a last-resort strategic force to an operational one that deploys periodically, the Pentagon has been concerned about whether reservists’ military-related expenses are hurting retention, the GAO said.

Currently, more than 811,000 people serve in the Defense Department’s six reserve components. About 91 percent of reservists are part-time, the GAO said.

When not deployed, reservists typically train for about one weekend a month and two weeks a year; they sometimes attend longer, career-field specific training, such as for cyberdefense or languages.

But exact out-of-pocket costs are not known and the extent of the problem is mostly anecdotal, government investigators found.

“As a result, DOD is not well positioned to move forward with possible changes to travel policy absent further analysis,” the report stated.

DOD in 2015 spent an average of about $1,246 per reservist, but the agency does not track and collect data on reservists’ unreimbursed travel expenses, officials told the GAO. Reimbursement policies are not consistent across the reserve force, the agency said.

DOD does allow the services to reimburse reservists who live more than 150 miles, one way, from their drilling site.

But only three of the six reserve components reimburse for those expenses, the GAO said.

The Navy Reserve, for example, requires reservists who live more than 100 miles from their normal drilling site to sign a waiver acknowledging that they will not be reimbursed for travel expenses.

The Army Reserve authorizes reimbursement to some of its units. That includes the 7th Mission Support Command in Europe, said Lt. Col. Jefferson Wolfe, a command spokesman.

About 20 percent of the reservists assigned to the command’s headquarters in Kaiserslautern live more than 150 miles away, he said, including several who come from Italy, the States and Israel for training. The command, he said, provides lodging in base barracks for reservists during monthly drills at most locations in Europe.

Reservists get reimbursed for travel related to attending an exercise, school or other training outside of monthly drills, Wolfe said.

The Marine Corps Reserve and the Air Force Reserve authorize travel reimbursements for monthly drills for several occupations and ranks, the report said.