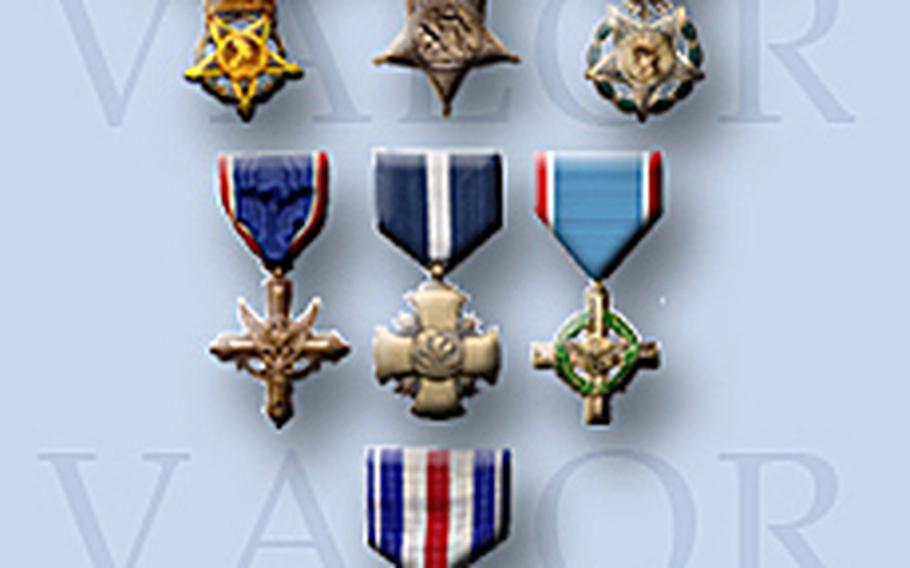 WASHINGTON — In eight years of conflict in Iraq, the Department of Defense and White House only identified four servicemembers deserving of the Medal of Honor, all posthumously awarded.

In the 15 years of fighting in Afghanistan, only 13 servicemembers have been recognized with the Medal of Honor.

The low number of recipients is one of the factors that prompted the DOD to review approximately 1,100 medals earned by U.S. forces in Iraq and Afghanistan since 2001, and to determine whether higher honors might be merited.

“There have been some concerns expressed that perhaps there needs to be greater recognition,” Cook said. “This is in part a response to that … to determine if indeed certain servicemembers deserved different recognition than perhaps they received initially.”

There have been 3,496 Medal of Honor recipients in U.S. history. The first recipient was awarded the medal in 1863.

“We will follow appropriate procedures, including working with Congress to obtain necessary time-waiver legislation, to ensure servicemembers are properly recognized,” Allen said.

“The sheer number that are being reviewed here, more than 1,000, would indicate that there’s the possibility” that additional Medal of Honor recipients would be identified, Cook said.

The Pentagon announced it would review the honors and establish new guidelines for awarding medals. The recommendations, which include two new awards for combat-specific actions and a specific award for drone operators, must be implemented in the next 12 months.