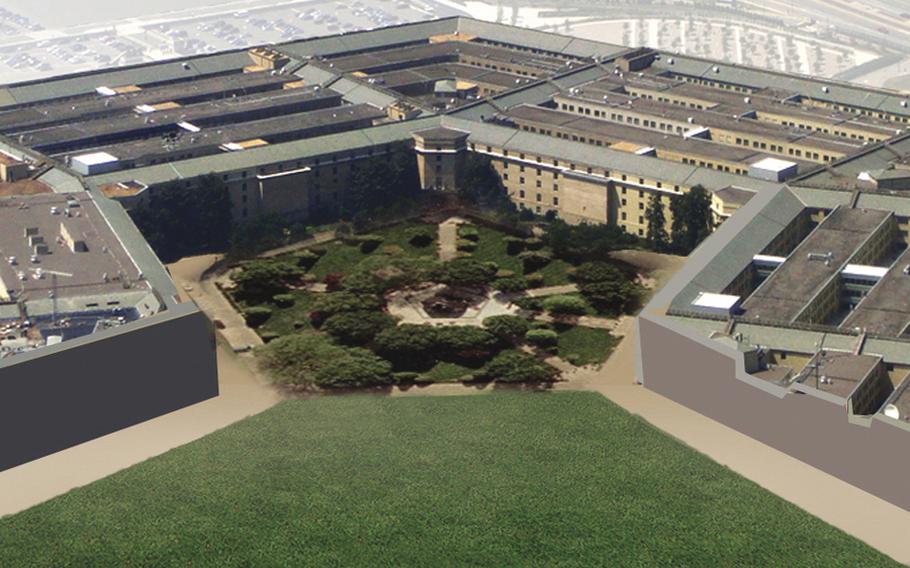 WASHINGTON — Nearly 200 Defense Department civilian employees have so far filed appeals against paycheck-slashing furloughs that loom next month, but the federal agency that will decide the matter says they’re jumping the gun.

In order to save about $1.8 billion, DOD says it will impose up to 11 days of furloughs on nearly 700,000 DOD civilians beginning the week of July 8 — the earliest that furlough appeals can be filed.

“As of earlier this week, there were about 187 appeals from DOD,” James Eisenmann, U.S. Merit System Protection Board executive director, said Friday. “But they were all rejected as premature, because the action, the furlough itself, hasn’t taken effect yet.”

The same principle applies in other federal personnel disputes that the board adjudicates, Eisenmann said. For example, an employee who believes he or she is about to be unfairly fired must wait for the firing to take place.

Although defense officials said this week that the 11-day furlough plan is moving forward, it’s not a given that it will take place as currently advertised. After initially announcing that 22 days of furloughs were planned, the department last month cut the maximum number of days by half. Defense Secretary Chuck Hagel and other officials said they would continue looking for ways to reduce the pain for employees.

According to the Pentagon’s schedule, proposal notices of furloughs were delivered to employees by June 5, and employees were given a week to respond with an argument against being furloughed. A number of DOD workers who asked not to be named told Stars and Stripes that such appeals — normally decided on by a local installation commander — were quite common.

But DOD officials have warned that few arguments against furloughs were likely to work, regardless of whether the employee cited stellar performance, seniority or financial hardship. Only select civilians — including those in war zones, some medical workers, Navy shipyard employees — are exempt.

By July 5, all employees selected to be furloughed will have been notified, the Pentagon says.

Eisenmann said his 203-person agency, which normally takes 90 to 100 days to make a ruling, can only wait and see whether a deluge of DOD civilian appeals clogs up the process once July 8 rolls around. Luckily, he said, the agency’s employees themselves recently learned they would not be furloughed.

“It’s really unclear what’s going to happen,” he said. “It really does depend on the number of appeals we get and the nature of the appeals.”

For more information, go to www.mspb.gov