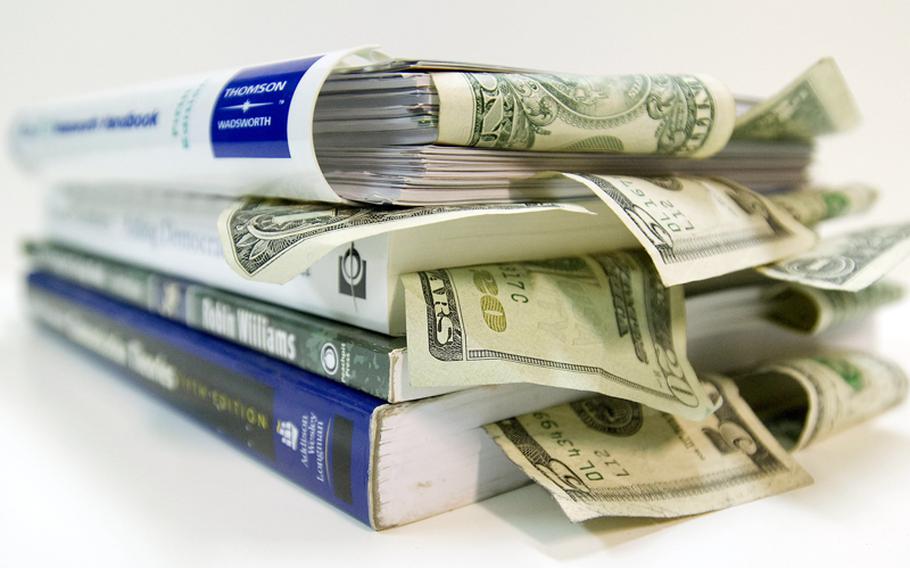 SASEBO NAVAL BASE, Japan &mdash; The Department of Defense said U.S. colleges that hope to receive tuition assistance funds will have another three months to accept new requirements meant to ensure the protection of servicemembers.

A Jan. 1 deadline for schools to sign the new memorandum of understanding with the military was extended to March because the department is still hoping more institutions will sign on, according to a DOD news release.

So far, more than 1,900 schools have signed the agreement, which governs costs, ensures that institutions provide timely information and grades, and also deals with credit transfers and residency requirements, the DOD said.

Dean Moore, who heads the Navy College at Yokosuka Naval Base, said military students will be best served if more colleges take advantage of the deadline extension and consent to the new requirements of receiving assistance money.

&ldquo;I think it&rsquo;s a good thing to have more opportunities out there and more schools participating,&rdquo; he said. &ldquo;It gives sailors a little more time to make changes [to their education plans] and schools have more time to get their packets in and get on the list.&rdquo;

The three-month deadline extension also means military students will have until March 30 to spend tuition assistance money at schools that have not signed the new agreement, according to DOD.

The tuition assistance program helps active-duty servicemembers pay for undergraduate and most graduate college courses, including both online and classroom instruction, and is separate from the Post-9/11 GI Bill.

Despite its popularity, the program has become a target of budget cuts as costs have skyrocketed and the DOD searches for ways to cut hundreds of billions of dollars from its overall budget in the coming years.

The Marine Corps slashed its individual tuition assistance by more than 80 percent - from $4,500 per month to $875 - in October. But it quickly reversed the move a week later following widespread outcry from Marines.

Institutions like the University of Maryland have said further cuts and changes are expected. The DOD announced two days after the Marine Corps decision that it is considering a new military-wide tuition assistance program.

So far, no announcement of an overhaul has been made, Moore said.